It Doesn’t Get More Bizarre Than This: An Egyptianised Halloween 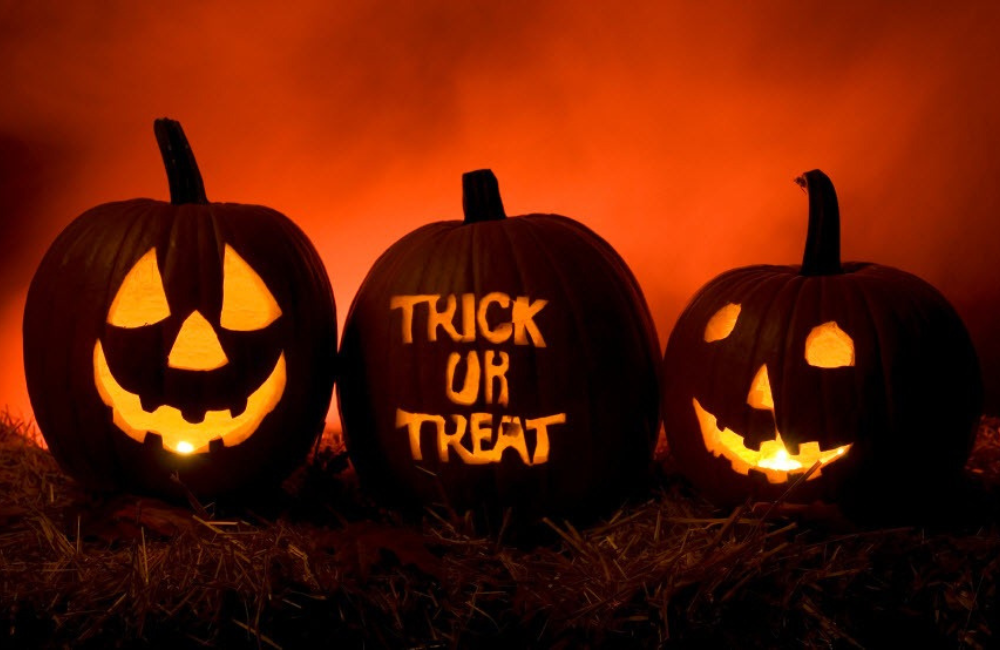 What would Halloween look like if it were celebrated in Egypt every year? With Halloween’s spookiness and Egypt’s scare-proof society, we think Egyptians would have the most fun if they celebrated and Egyptianised this Western holiday. So, what do you think Egyptians would make of Halloween if it were a holiday embedded in our culture? We’ve got some ideas; let us know if you agree!

Trick or Treat With Egyptian Treats and Desserts

Forget KitKats and Twix bars, the candy of choice would definitely be Egyptian candy. You’d find houses distributing Sham’dan and Katakeeto bars, or, if you’re lucky, Corona chocolate. Maybe you’d find your Halloween bag containing some additional bags of chipsy with different Egyptian flavours, such as chilli and lemon or kebab, because those are the snacks we consume all the time, Halloween or not. Egyptian mothers and grandmothers would most likely also hand out local desserts, like konafa or basbousa, for all the little ones—just as is done during Ramadan! 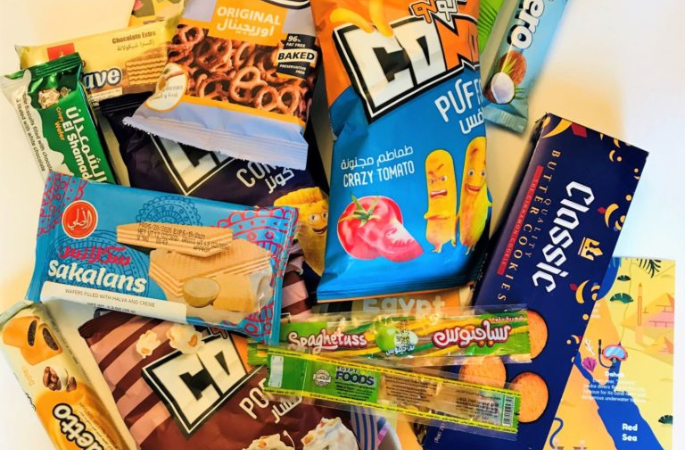 via My Subscription Addiction

Costumes wouldn’t be modernised or Westernised. Instead, you’d find basic costumes, such as an Alexandrian sailor or custom-designed galabeyas depicting jins, the Arab version of ghosts. Dressing up as a character from one of your favourite Egyptian movies would also be expected, from looks representing Gawaher from El Nazer or Khalaf El Dahshory from S’eedy Fil Gamaa Al Amrekeya. 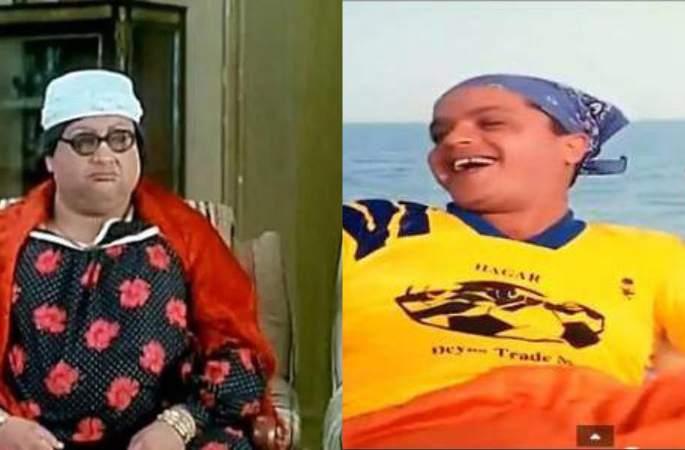 What Egyptian holiday doesn’t include mahsy? Imagine stuffing the grape vines with Halloween’s signature star vegetable, pumpkin. Or better yet, take the pumpkin stuffing out of the pumpkin and fill it with rice! That’s bringing Egyptian culture straight to the Western holiday. Want to enjoy some Halloween carving but don’t have a pumpkin handy because you used it to make mahshy? No worries, you could carve the bell peppers we usually use to make more traditional mahshy. 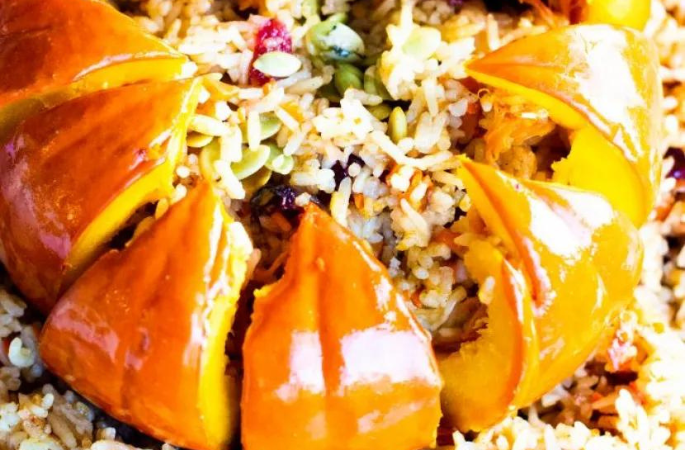 Watching horror-themed Egyptian movies usually turns into a comedy fest because, let’s be honest, Egyptian horror movies are just not scary. But, in the spirit of the newfound Egyptian holiday, gather with your friends to watch Ouija, Camp, or Ahmed Adaweya’s vampire movie, Anyab, and laugh your hearts out. 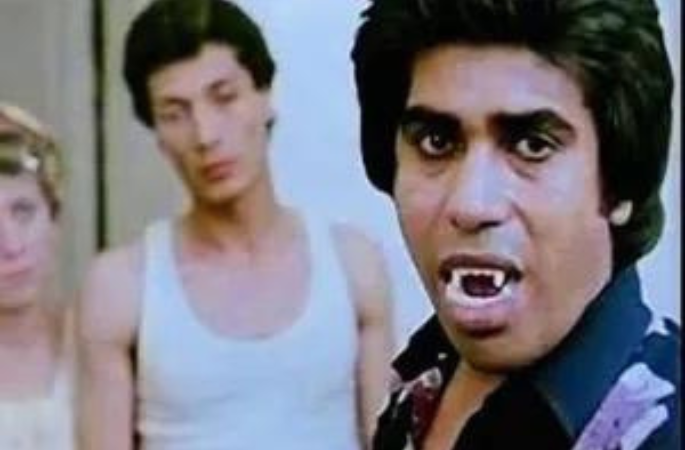 Night At The Mummy Museum

Want to spend your Halloween night at a walk-through horror fest, such as the famous Universal Horror Nights in the States? What better place to do so than at one of Egypt’s local museums housing real-life mummies? It doesn’t get much spookier than this! Egyptians are known for their history, so why not experience horror nights in museums with mummies coming out of tombs to scare everyone and get that spooky curse of the Pharaohs’ vibe going? 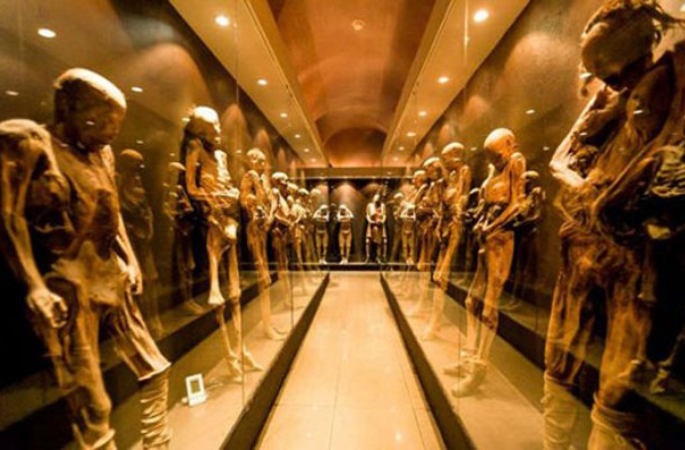