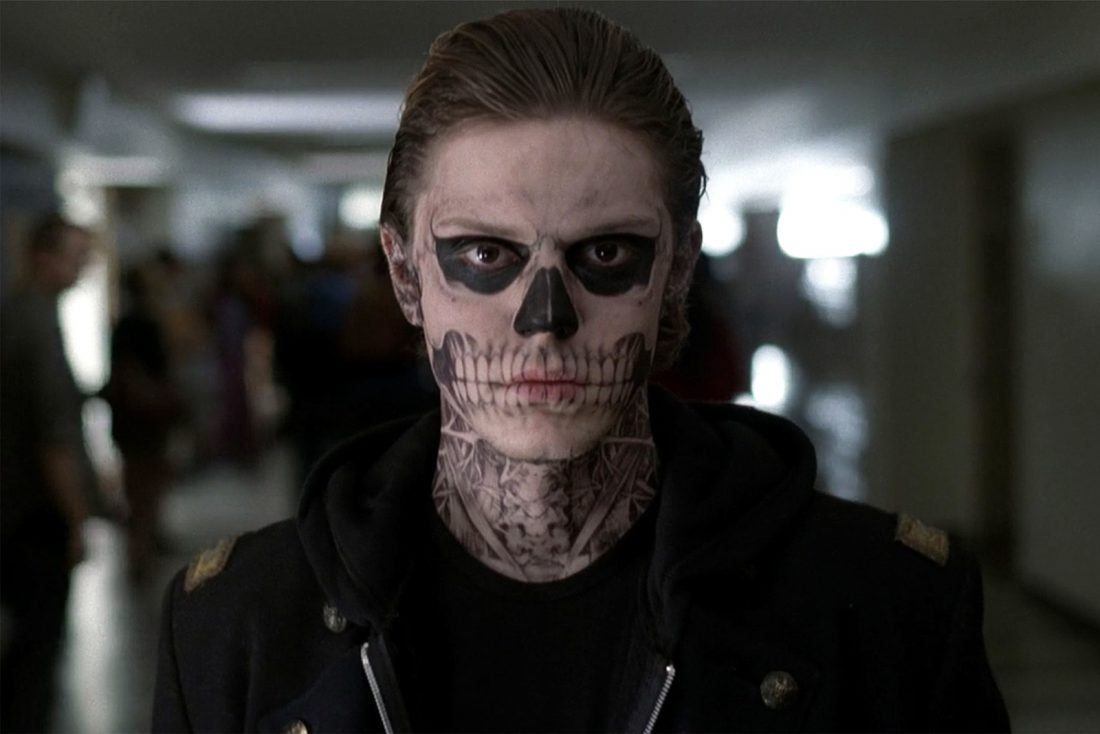 American Horror Story (AHS) is a phenomenal US anthology TV series with 11 seasons, each tackling a different “horror story” that’ll leave you with chills. Those who have watched any of the seasons know how unpredictable and captivating the plots are. And while we have had many exceptional supernatural Egyptian TV shows that we are rightly proud of, none can compare to the diversity offered by AHS. So today, we reimagine what an Egyptian adaptation of Ryan Murphy’s horror show would look like; specifically, who that would look like and which Egyptian stars we think would make the perfect recasts for some of the show’s signature characters!

We think it’s fair to say that Tate Langdon is one of AHS’s most popular characters. Portrayed by the brilliant Evan Peters, the character is a teenage psychiatric patient harbouring dark secrets and hatred towards the world. Tate finds his soft spot only in Violet, with whom he embarks on a romantic relationship. For this complex character, we thought of none other than Amir El-Masry, who has proven to both a national and international audience that he is a more than capable actor to take on such an in-depth role. 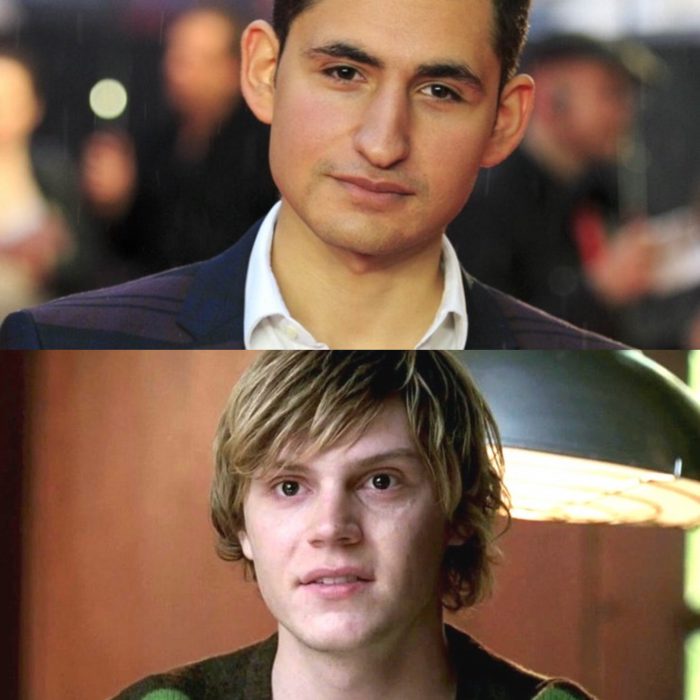 It’s impossible to mention Tate without also mentioning the character of Violet. Violet is a gloomy teenager, much like her (ex) boyfriend Tate, with a big heart and protective instincts towards her family despite the issues she has with them. She is Tate’s first and last love, and she impacts his life despite their relationship having to end so soon. Taissa Farmiga masterfully played Violet Harmon, and we believe our rising star Salma Abu-Deif would equally crush the role. Abu-Deif would also make the perfect pair opposite Amir El-Masry, and we would love to see this match come to life on screen! 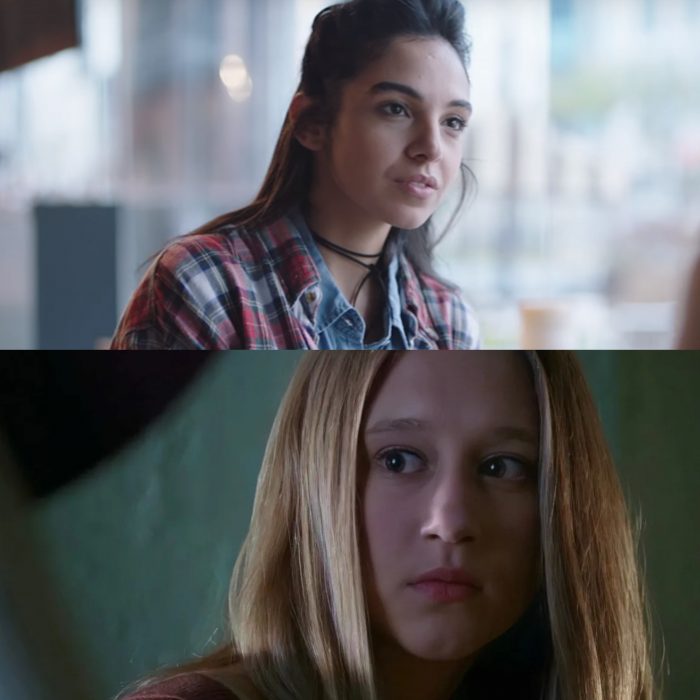 via Fustany & Monsters and Critics

Sister Jude is the stern head nun overseeing administration and discipline at the asylum of Briarcliff Manor. Unfortunately, her character experiences a significant fall from grace resulting in her name and title changing by the end of the season. The character is portrayed by the acting giant, Jessica Lange, who more than skillfully mastered Sister Jude’s Boston accent and body language. For this snooty character, we believe Sherine Reda has the knack for playing such a character with stark female power. 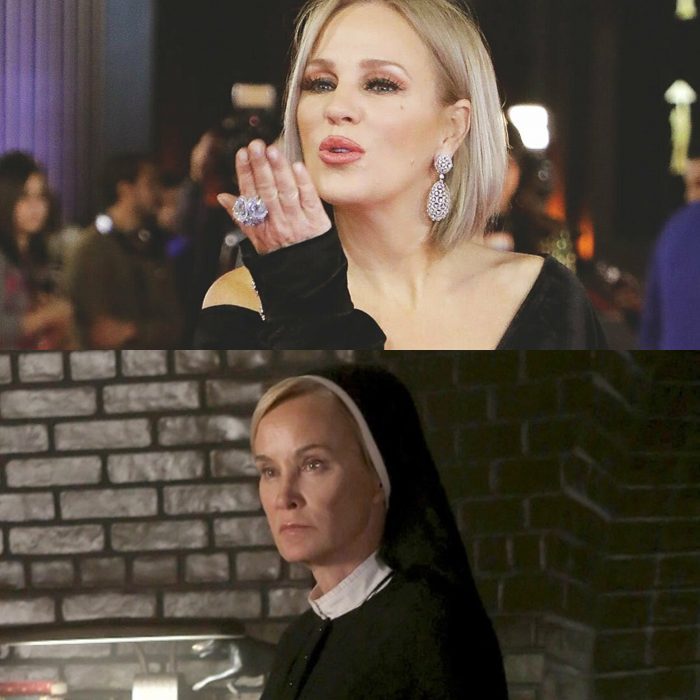 Cordelia Goode is the Headmistress of Miss Robichaux’s Academy for Exceptional Young Ladies and the reigning Supreme of the Coven of the Salem descendants. She is a strong natural-born witch with the gift of seeing visions of others’ pasts and futures. The character of Cordelia Goode is played by AHS sensation, Sarah Paulson. From our catalogue of Egyptian actors and actresses, we thought of none other than the talented Mai Ezz El-Din to perform the oxymoronic role of a fierce witch with a kind heart. 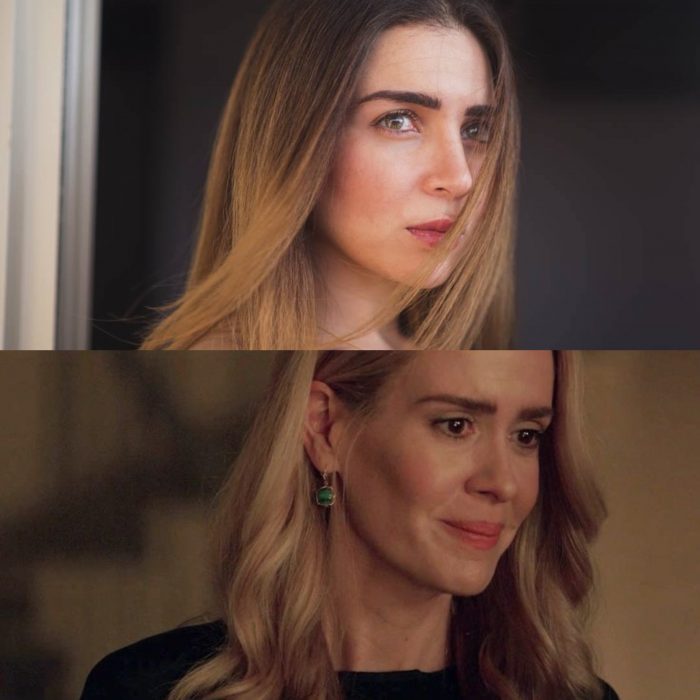