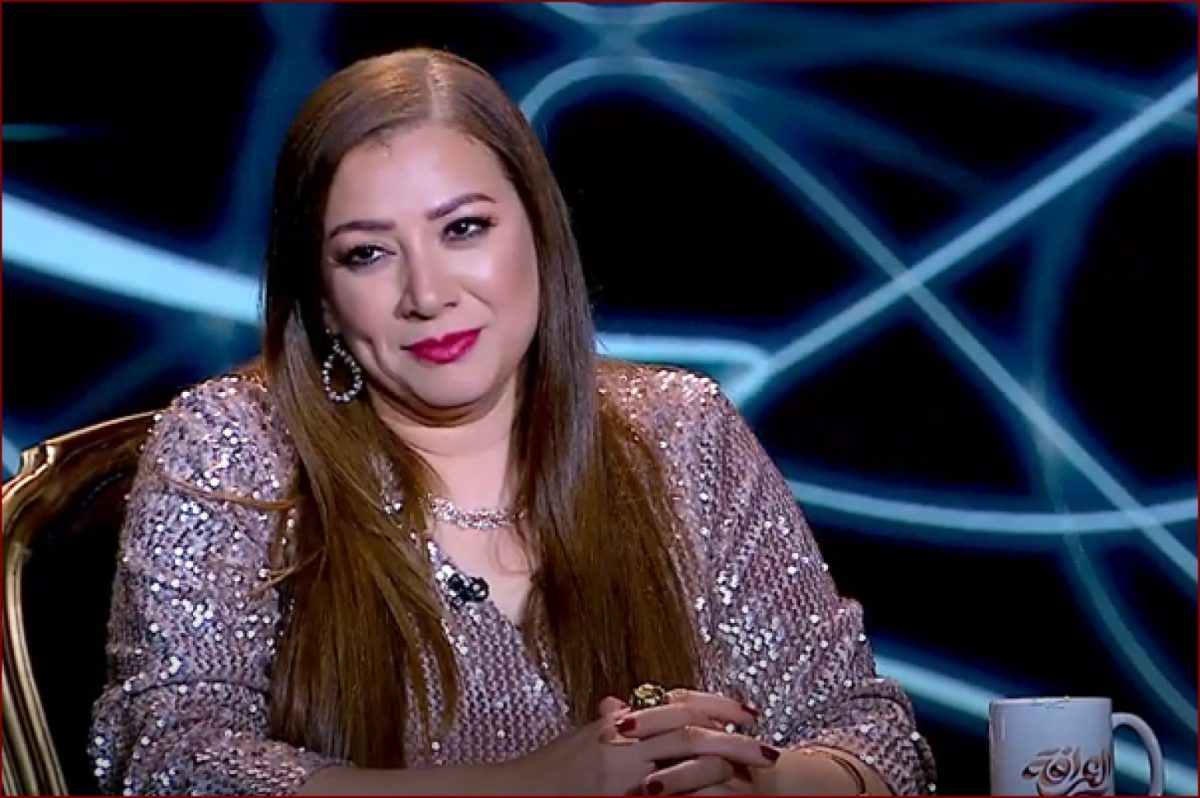 By this point in life, not a single one of us is a stranger to the fact that famed actress Entessar has been making one controversial statement after the other for years. Recently, Entessar appeared on the Kelma Akheira programme with TV anchor Lamis El-Hadedy and shared her views on women’s rights and feminism.

While you may not be shocked to learn that the actress doesn’t support any of the women’s movements and has controversial opinions on the matter, you’re probably not disappointed. And neither are we because we’re about to tell you all about Entessar’s other bizarre statements!

She started her argument by saying that women–yes, the women of Egypt—don’t need protection and already have 100% of their rights secured. No, she’s not even joking.

If that’s not bad enough, here’s something worse. The actress then said that people who call for women’s rights, AKA feminists, are trying to defy the societal “scale”! We think it’s bizarre that a woman would even come close to thinking that women in Egypt have gained all their rights and are being treated equally as members of society. Sure, things are better than before, but women still suffer from inequality every day on different levels, and the “scale” has always been uneven. Entessar also took the liberty of encouraging people to pleasure themselves sexually. Why would anyone say that on national TV, especially in Egypt? We honestly have no idea. Because of Entessar’s previous roles, which sometimes contained intimate scenes and explicit content, a TV presenter once asked her if she was okay with her daughter, also an actress, doing the same thing.

Her answer, as expected, was controversial for Egyptian society’s conservative nature. The actress clearly said that her daughter is free to do whatever she wants as an adult, which isn’t a horrible statement—at least not until she said that actresses who do explicit content get paid more.