The Wegz Experience: Are Concerts No Longer Fun? 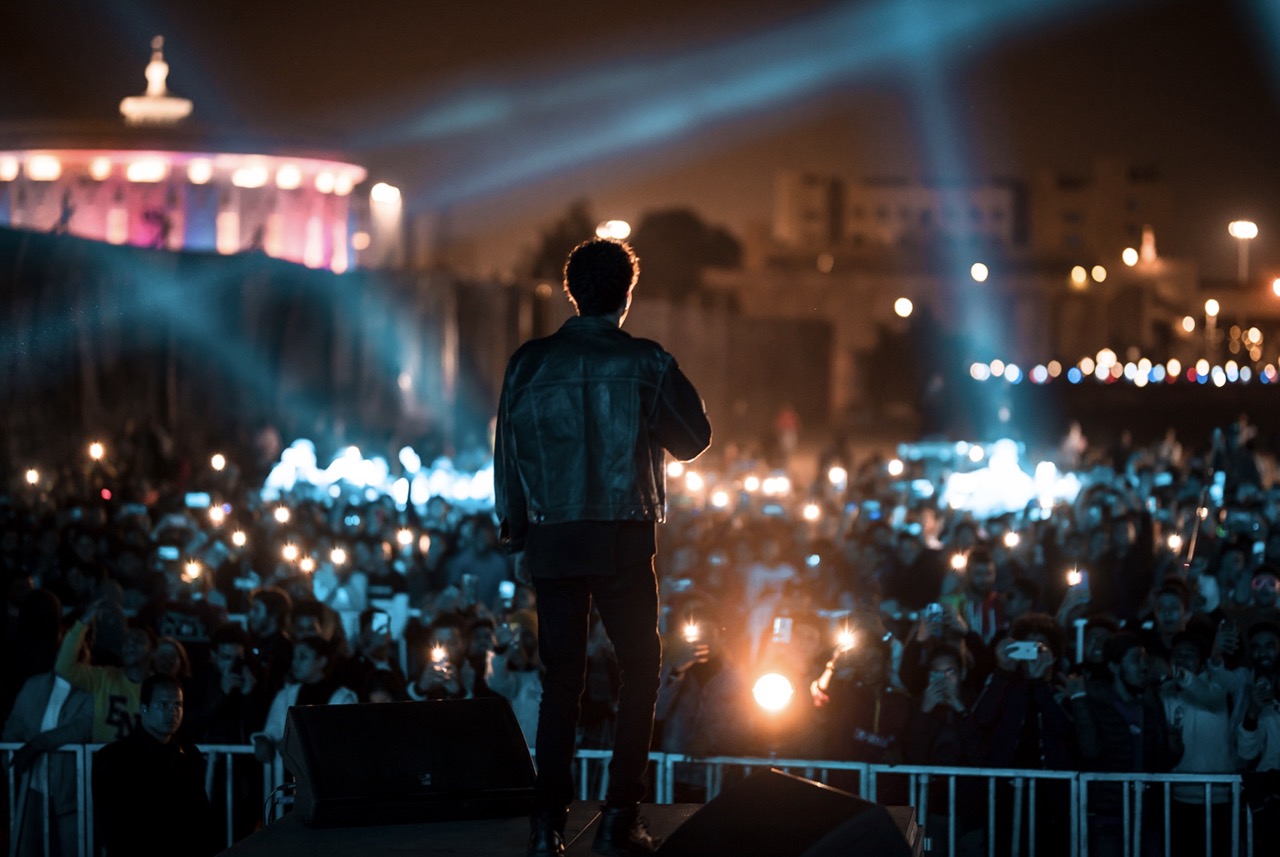 Concerts are meant to be an escape from reality; An experience to forget all stress and negative energy and instead immerse yourself into your favourite artist’s musical world through their live performances. Moreso, concerts are meant to provide an opportunity to connect with artists in a unique and distinct way.

But is this the case in Egypt? It seems concerts are moving away from these extraordinary notions and becoming memorable experiences for all the wrong reasons. Rap and hip-hop concerts in Egypt have been causing turmoil recently due to a lack of security and organisation. As seen in other parts of the world, these concerts tend to become so crowded that people can barely move or breathe. Let us fill you in with just one example of the renowned artist, Wegz’s most recent concert last weekend.

Why Are Rap Concerts Specifically Under Fire?

Rap concerts are filled with adrenaline. The lyrics and the production require full-house energy and, thus, can sometimes turn aggressive as a result of the crowd going too crazy when singing along. Some crowds ripple into fights due to pushing and shoving in an attempt to get closer to the stage or as part of unrestrained mosh pits. 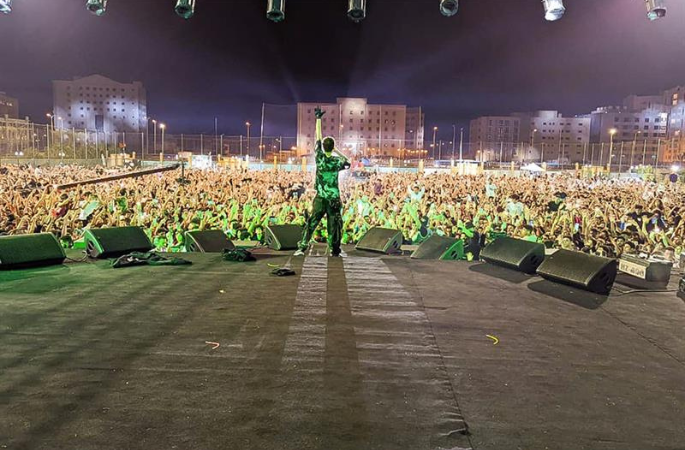 Last Friday in Manara, the event organisation was substandard, considering the plethora of people that paid thousands to see the star perform.

The artist, who promised to sing a specific number of songs on the event’s brochure, left the stage without any warning. The crowd waited for Wegz to return only to realise he prematurely closed his set after minutes passed with no sign of him or his crew.

While some reported still having a great time at the concert, others called it a scam not only for Wegz’s early exit but the inability of the crowd to move due to the overcrowding. Some even reported being unable to get into the event despite having pre-booked tickets. Overall, the majority of concert attendees mentioned that they felt unsafe and did not have fun. 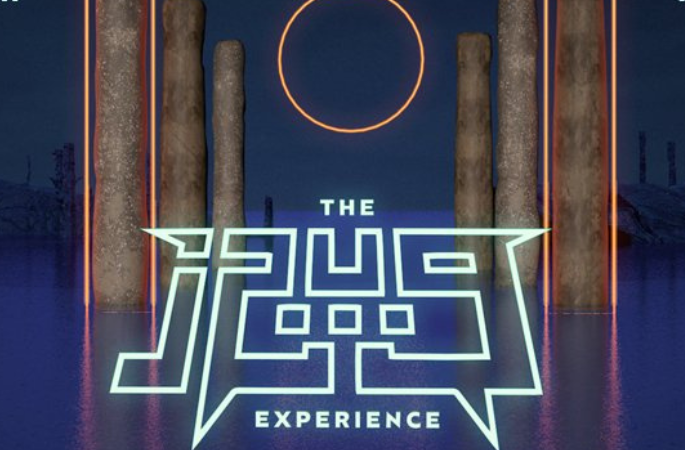 Can Rap Concerts Redeem Themselves?

We don’t know if it’s possible to improve the rap concert experience for people without detailed organisation. However, it seems actions and decisions must be made to make attendees feel safe without worrying about the potential eruption of unrest and stress among the crowd.

With all the recent accounts of horrific experiences at rap concerts, we wish the companies organising these events would handle planning in a more precise and less chaotic way. This way, attendees could freely enjoy the music they paid to listen to without panicking about being stuck in a frenzied crowd.