The Sharks Are Coming to Egypt: USA’s Shark Tank to Debut in Egypt This December 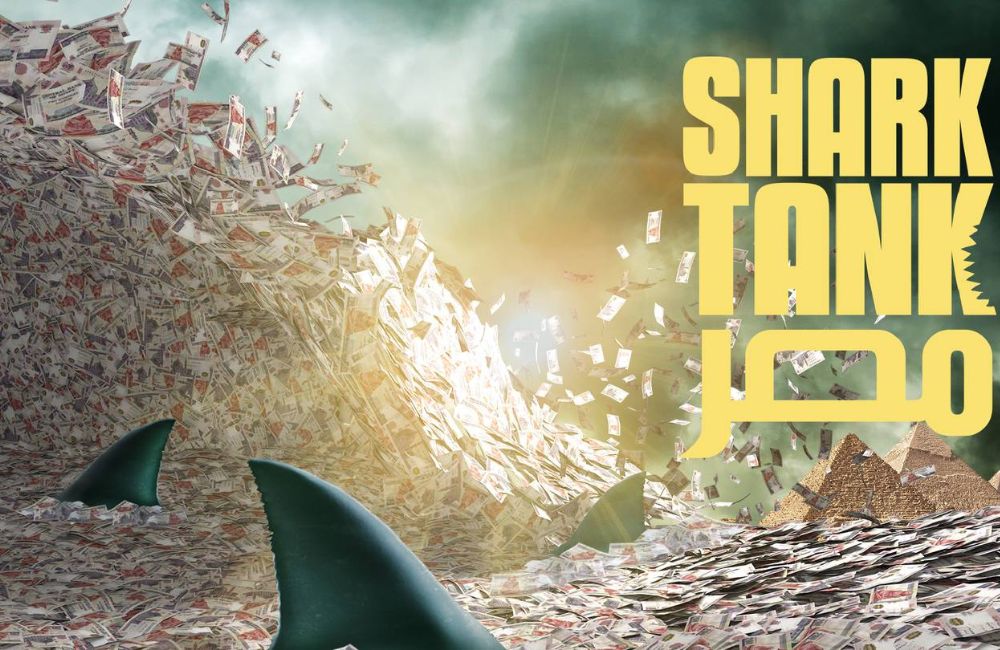 via the National News

Being one of the most pre-eminent and populated Middle Eastern and North African countries, Egypt has many startup projects within its borders. Thus, it only makes sense that the country be the first to participate in the States’ popular business pitching and entrepreneurial show, Shark Tank.

This December, Shark Tank will make its first regional debut in the Middle East, and we’re beyond excited about it! And in this article, we’re here to inform you about this huge announcement and what it’ll entail for our country’s local business community and the creative ideas of many of Egypt’s national entrepreneurs.

What Is Shark Tank?

Shark Tank is a show in which a group of idea holders pitch their business proposals to 5 or 6 judges who are big tycoons and investors in the business world. These judges are the so-called “sharks,” who debate amongst one another and decide whether these ideas are worth investing in–or should be rejected. After all, one must beware of the Shark bite, obviously.

The show is a dramatic yet exceptionally entertaining experience for the viewer and an excellent opportunity for startups and wishful entrepreneurs with creative business ideas! We’re so hyped to see some of our favourite local brands pitch their awesome ideas on the show and benefit from the resources and publicity it offers.

Shark Tank is currently franchised in more than 10 countries around the world, and, this time, it is Egypt’s turn to partake in all the windows of opportunities the show has to offer for local ambitious and creative minds! Registration for the show is already open for those who wish to join. 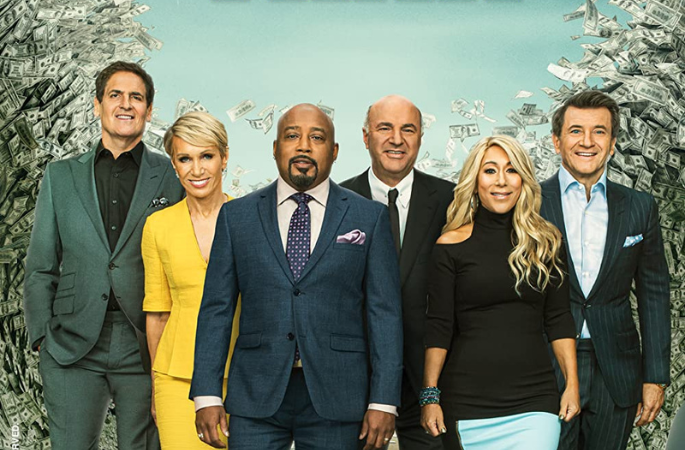