The End of Rap As We Know It Today? The Musicians Syndicate Head's New Guidelines for Rap and Mahraganat Musicians 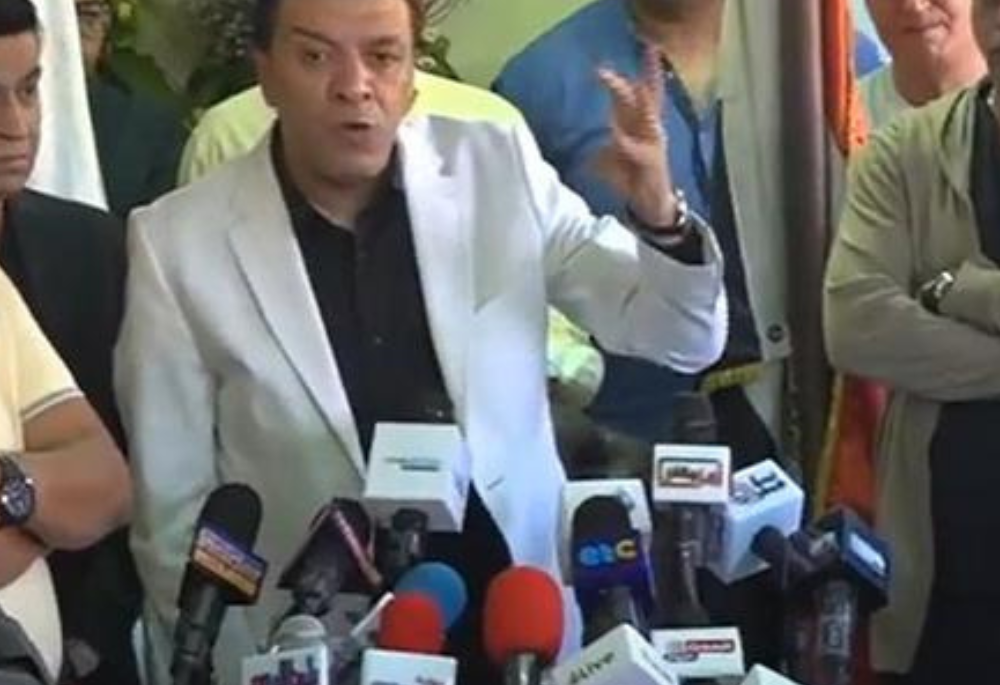 Some popular music artists of the ‘80s and ‘90s were not too fond of the rap genre infiltrating Egyptian music. While other artists excitingly engaged in collaborations and features with new Egyptian rap artists, some still had an opinion or two about the legitimacy and “influence” of such music on Egypt’s society.

While rap and hip-hop music may not be for everyone’s taste, the new head of the Musicians Syndicate, Mostafa Kamel, has undoubtedly made it harder for rap musicians to engage in their artistry freely, with the new guidelines he set in stone last week. In this article, we outline just some of the many guidelines that Mostafa Kamel has suggested that are perceived by many to heavily regulate and restrict the rap and mahraganat music genres, maybe beyond their repair. 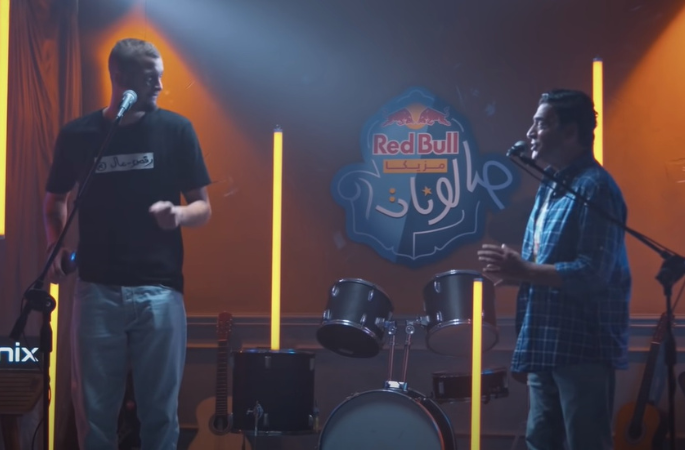 What Are Kamel’s New Guidelines?

Can you image Marwan Moussa skilfully rapping to the sound of an orchestra or classical band instead of the artistically produced beats he currently uses? Or can you picture Egyptian rapper and singer Afroto delivering his infamous Ibn El Seyoof bars alongside the chime of a saxophone and piano? It wouldn’t be rap music any more, would it?

Well, this is more or less what Mostafa Kamel has decided for the rap genre following his recent declaration as the head of the Musicians Syndicate. Kamel imposed that rap artists need a professional band of at least 12 band members if they wish to continue singing and creating music of this genre. According to him, this band would assume the role of playing good music tunes to match the rap artists’ lyrics as opposed to the current sounds offered within their discographies.

Kamel has also extended this rule of law for those singers of the mahraganat genre, which he additionally declared should be solely referred to as ‘shaaby’ music in contrast to its current title. Rap artists, in turn, are to be referenced as ‘vocal performers’ rather than rappers. Kamel also said that singers should abide by “societal values, customs and traditions” regarding their genres’ common mention of taboo subjects such as substance abuse, immoral acts, and violence. 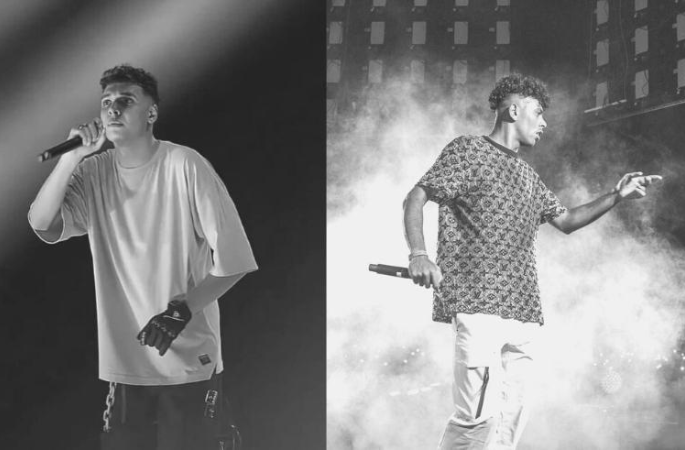 What Does This Mean for the Rap and Mahraganat Genres?

Singers of both genres are expected to obtain permits that will only be accepted if they meet the above conditions for any upcoming public performances. Moreover, singers must formally acknowledge and pledge to abide by the decisions set by the Musicians Syndicate in the meeting. Those who don’t will be subject to fines and suspensions of their rights to make and perform music. This happened to Afroto, who was summoned by Kamel for not attending the meetings and lack of acknowledgement of its regulations.

We saw a video of the well-known artist, 3enaba, redoing his famous rap song, Ghashim, in a much softer tone with a guitar playing in the background in response to Kamel’s declarations. It’s safe to say we don’t need to tell you how we feel about this rendition of the song.

Mostafa Kamel, himself a shaaby music artist back in the day who received fame from the sonically produced beats throughout his music, did not have a band behind him while performing or making his music. So isn’t it a bit harsh to subject artists to severe fines and licence suspensions over their preference for making music? We think it’s a bit much, and there’s no guarantee that the rap or mahraganat genres most love will be the same following their (non) abiding by these regulations. 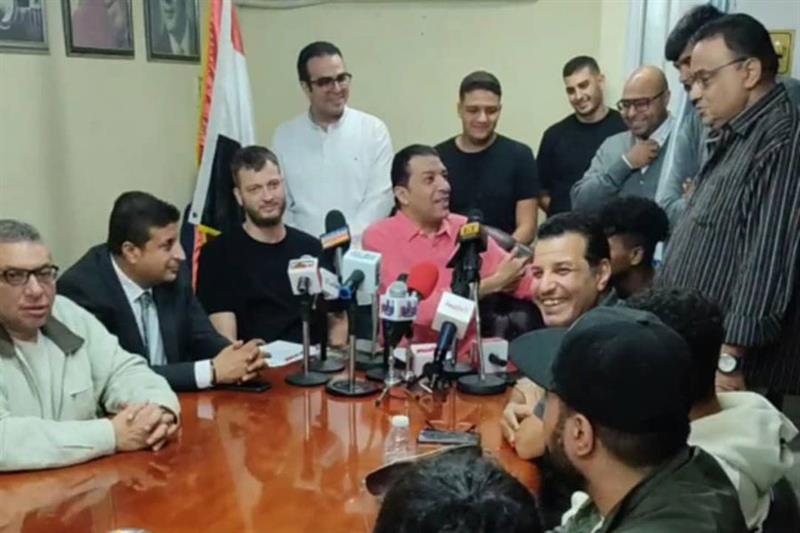 We shouldn’t jump to conclusions yet, however. In the most recent news, rapper Afroto released an Instagram story revealing that proportions have been blown out of order and that most are misinterpreting the situation. The artist clarified that he is not facing any fine and that he holds great respect for the Musicians Syndicate head, Mostafa Kamel. This could come after discussions and negotiations with Kamel and artists, such as Marwan Moussa and Abyusif, that resulted in limiting the required number of bandmates to 6 as opposed to 12.

However, some artists are still in Kamel’s line of fire. Internationally renowned artist, Marwan Pablo, for instance, is still facing a hefty fine following throwing a non-working microphone off stage during his latest performance. According to Kamel, such actions show disrespect and regard for the ethical commitments of the music industry. While this seems harsh, we recommend waiting it out nonetheless to witness whether Pablo and Kamel will meet eye to eye and release a statement similar to that of Afroto’s.