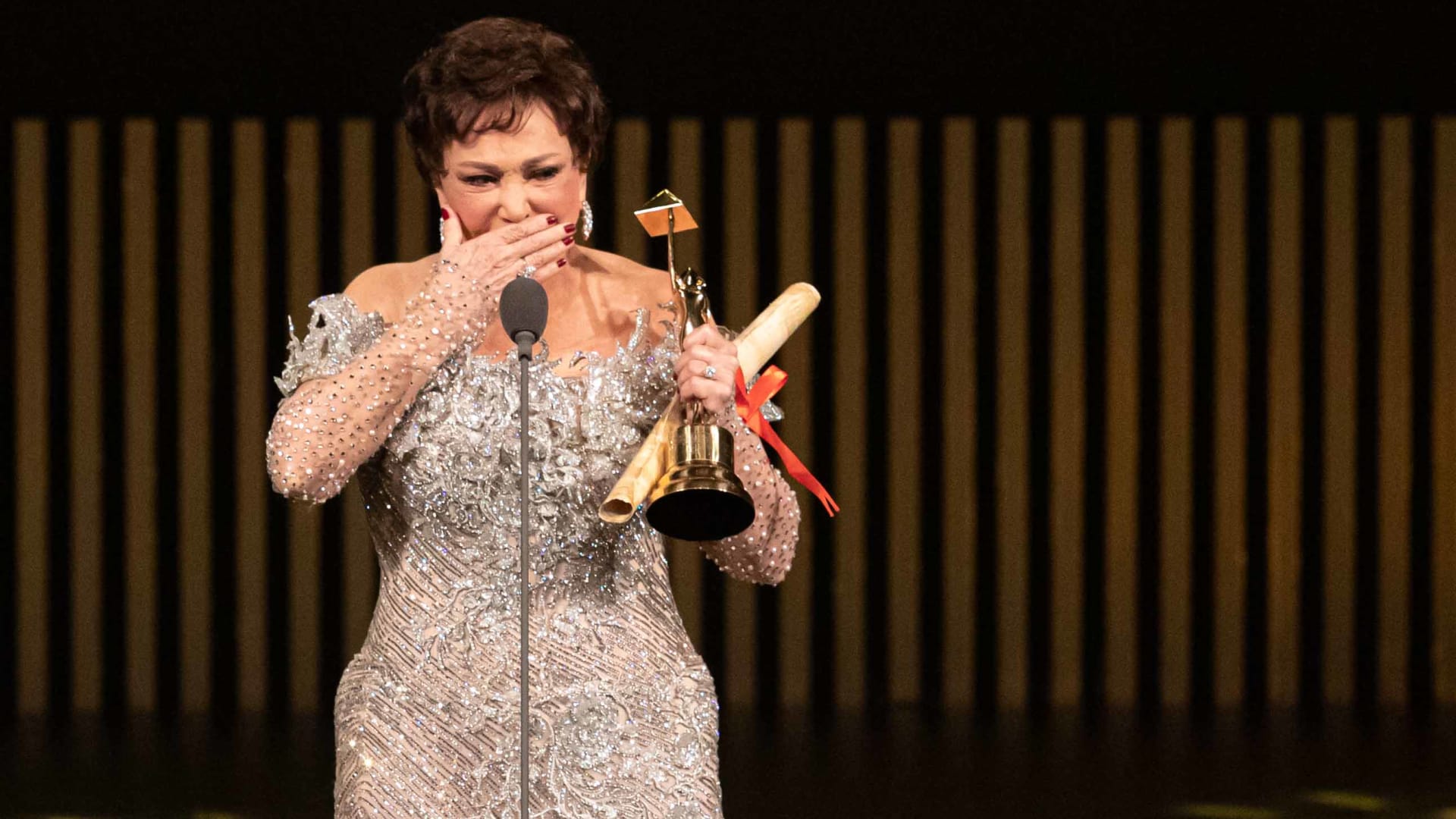 For 70 years, Lebleba made several memorable appearances in Egyptian cinema, TV, and theatre. The household name is not just an actor that we are familiar with but Egypt’s sweetheart that is insanely loved by millions. In the 44th Cairo International Film Festival, Lebleba was granted the Golden Pyramid’s Lifetime Achievement Award. Let us fill you in on the Duchess of Delight’s legacy and recall her emotional moments at this year’s festival. 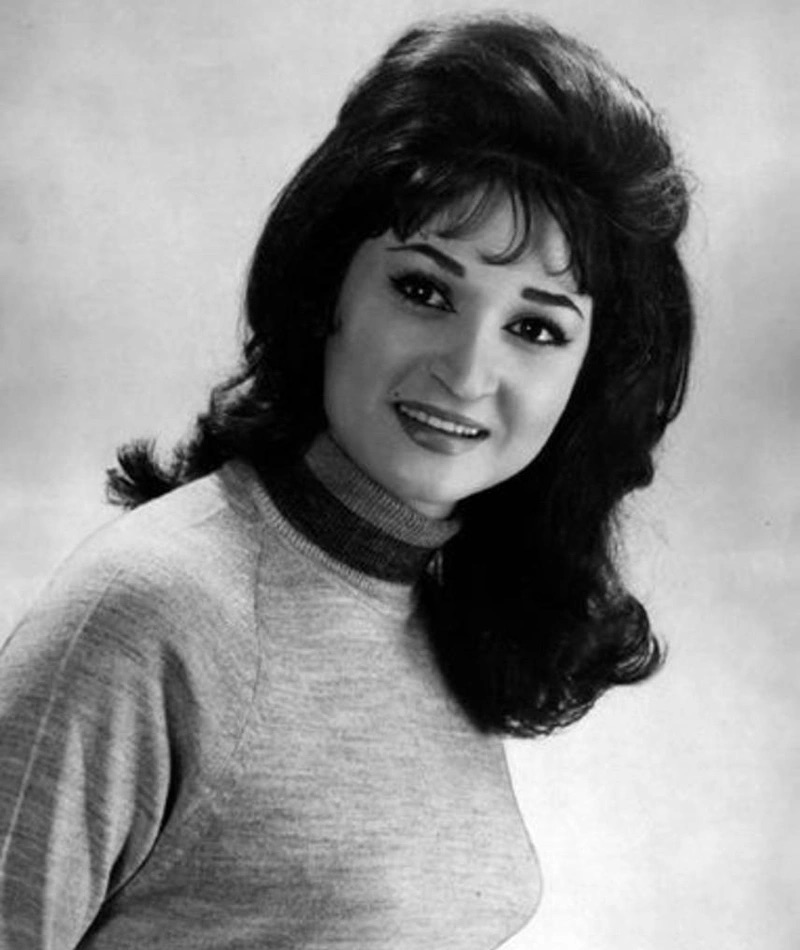 The veteran actor started her career at the age of five with performances of songs and comedic sketches on stage. She later auditioned for her first role in “Habibti Sousou” and was accepted in a heartbeat because of her wittiness and effortless presence in front of the camera. The child star participated in six movies, and her career took off from there. With around 90 films, five series, and 268 songs to her credit, Lebleba is a precious talent unlikely to reoccur. 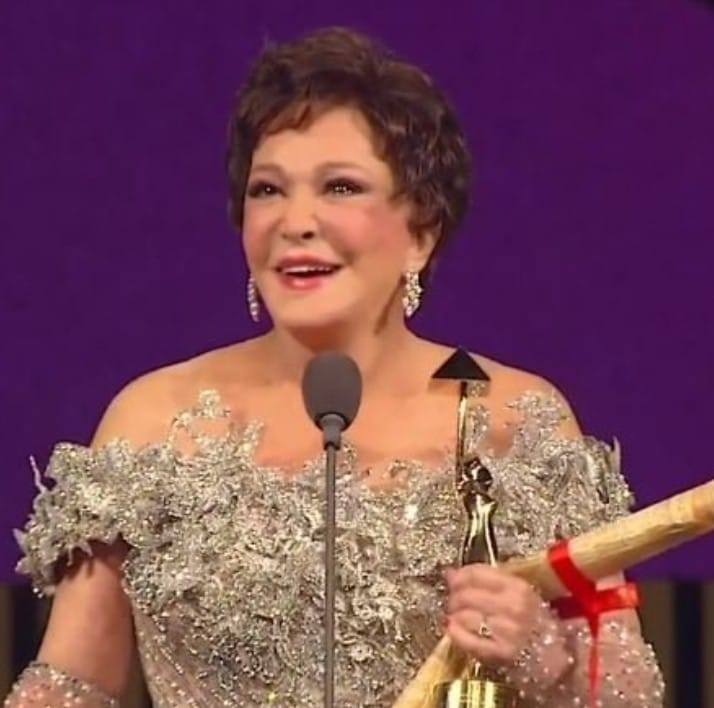 And the Lifetime Achievement Award Goes To…

On the festival’s opening day, the actor was called on stage to collect the Lifetime Achievement Award. Lebleba became emotional — as did we — when receiving her award and gave a teary-eyed and heartfelt speech. She also stated that the moment coincided with her 77th birthday, resulting in everyone standing up to sing her ‘Happy Birthday!’

And just when we didn’t think the minute could get more emotional, Lebleba shared her birth story with the audience. The star’s mother almost gave birth to her in a cinema, but she was rushed to a hospital. The story only confirms that the actress was destined for great success and fame. 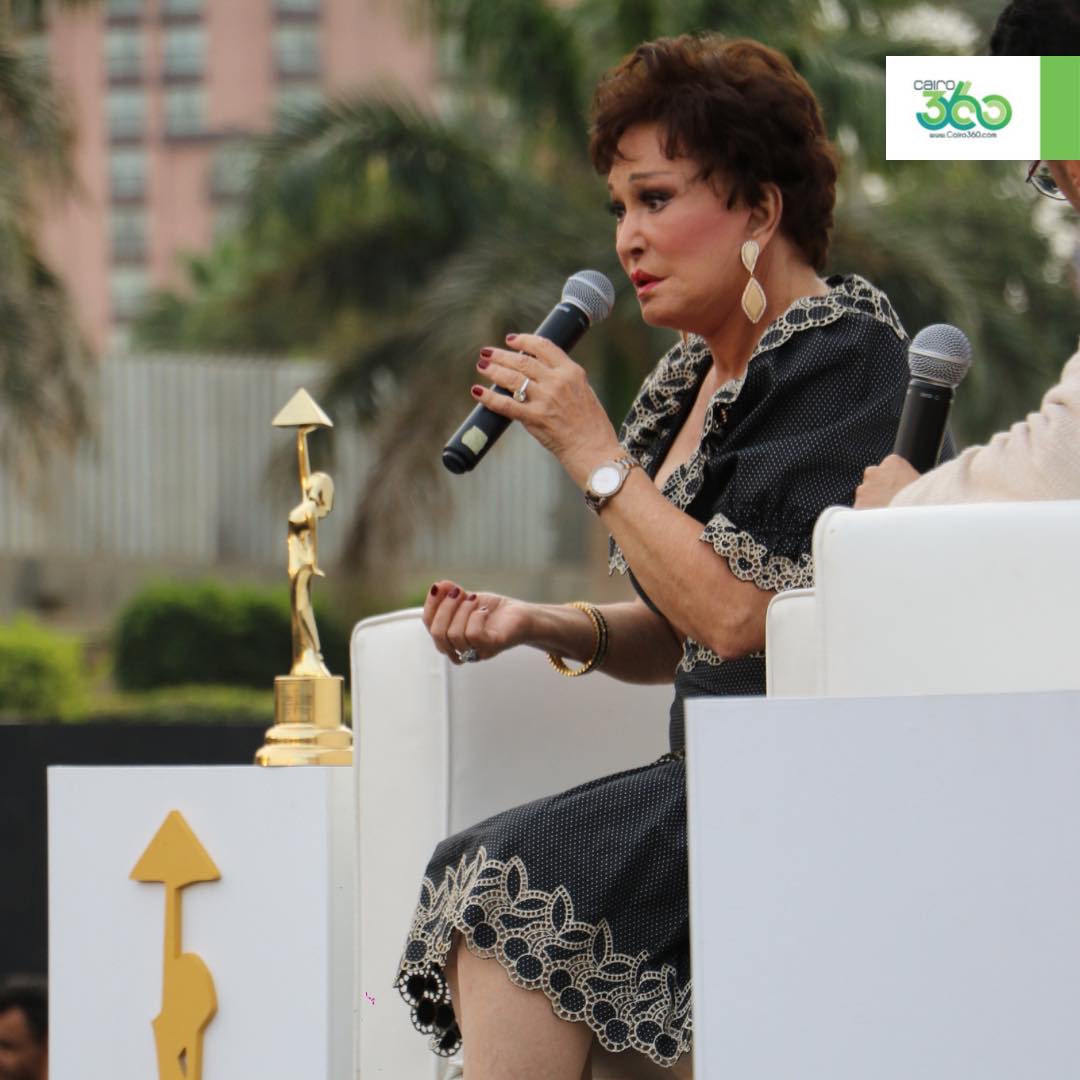 Our Words With Lebleba on the Red Carpet

When asked how she felt after receiving the Lifetime Achievement Award, Lebleba said she was incredibly proud. She additionally mentioned that it was her and her mother’s wish for her to be honoured by her country at its national festival. When asked about her secret to staying so graceful, she sweetly replied that she is not doing anything special and is lucky to be born with a baby face.

We couldn’t be happier for Lebleba and her experiencing her dream come true following years of dedication and hard work. And we can confirm that the naturally glowing superstar is only sweeter in person, and we don’t think we’ll be able to get over our lovely chat with her for a long time! 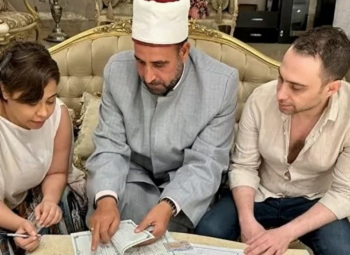 Celebrity Gossip: Why It Isn’t Smart to Get Back Together with an Abusive Ex