Something We Don’t Quite Understand: Misogyny on National TV 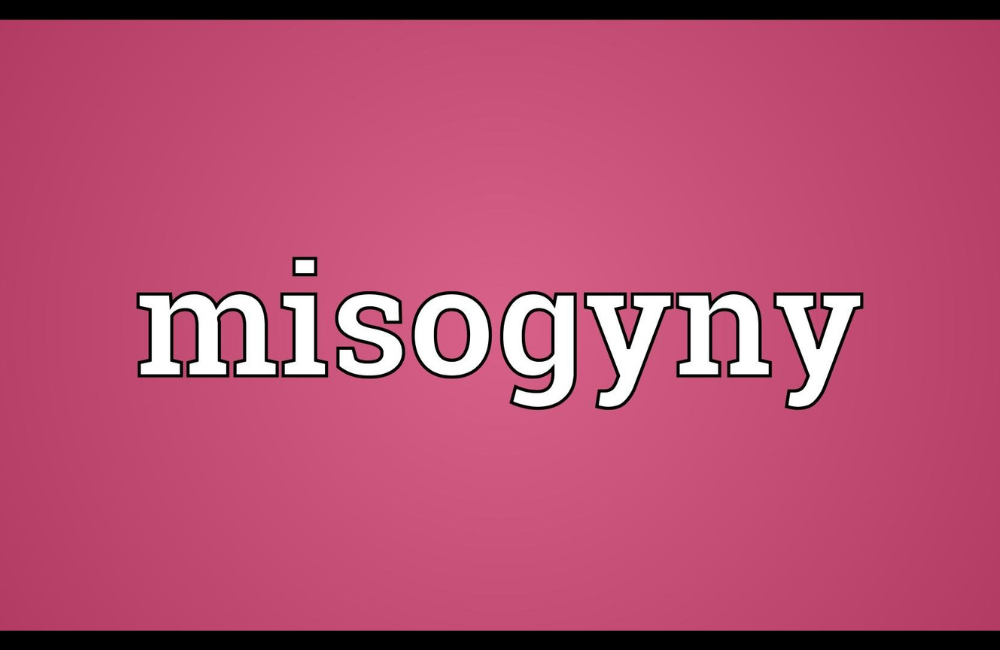 via the Body Is Not an Apology

Misogyny isn’t exactly new to Egypt; we often find misogynists all around us. However, what continually surprises us is when we come across misogynistic women—especially famous misogynistic women. It shocks us to see a woman being so openly against her female compatriots. With the well-known TV presenter Yasmine Ezz openly displaying her misogynistic opinions concerning how women should only act for their men or husbands, we’re uncertain if she’s actually being serious or trying to spark controversy to gain viewing numbers. Before we let you in on some of the most bizarre things Ezz has said, let’s first get into why misogyny is so detrimental.

What Is Misogyny and Why Is It a Problem?

In short, misogyny is defined as the hatred of women. It is most commonly displayed in the lengths people—usually men—go to to control or put down women. Since we live in a patriarchal society, this kind of prejudice against women is sadly expected from many Egyptian men. However, some women exercise it too by pushing their judgement onto other women and making sexist comments. This stems from these women internalising the patriarchal ideals upon which they were raised and trying to enforce them rather than be torn apart for fighting back against them.

To break this cycle, more awareness is needed. Whether it comes from women’s rights activists and feminists or elsewhere, it has to happen to educate Egyptian women about the reality of a patriarchal system and the subsequent misogyny that accompanies it. While it can be rather argumentative to butt heads with someone with such a different perspective, in doing so, we encourage women to be aware of their rights and stand together, speak up for one another, and not be timid in the face of prejudicial injustice and harassment.

Misogynistic Comments Made in the Industry

And so, to the inspiration behind this article, here are some of the most misogynistic things MBC presenter, Yasmine Ezz, has stated on live television!