Adel Imam Death Rumours: Cyber Bullying Celebrities for Their Age Has Gotten Out of Control 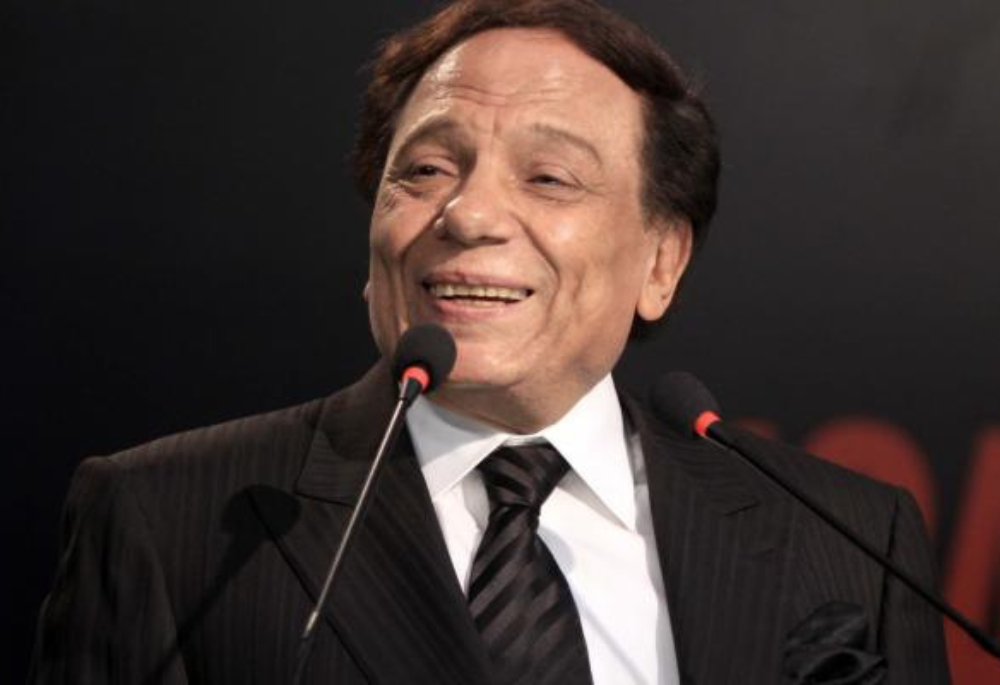 With rapid internet development and the release of new social media platforms, cyberbullying is a major problem in today’s society and reaches its intended targeted audience in no time. This is especially accentuated when the targets of cyberbullying are the widely known actors or artists we so dearly love and grew up watching or listening to.

Unfortunately, in recent news, people on the Internet have been negatively targeting celebrities. Let us update you on what exactly has been said online and the toll it has taken on its recipients.

Of course, if you’re a celebrity, it’s pretty common to get bullied or harassed online. This comes from the fact that it’s impossible for everyone to be a fan of your work, and, with the public nature of the job, easier access is given for individuals to criticise you. As most ignorantly say, “it comes with the job.” But we must say, with more people spreading false death rumours about celebrities and commenting that some are looking “too old”, we think it’s getting out of hand. 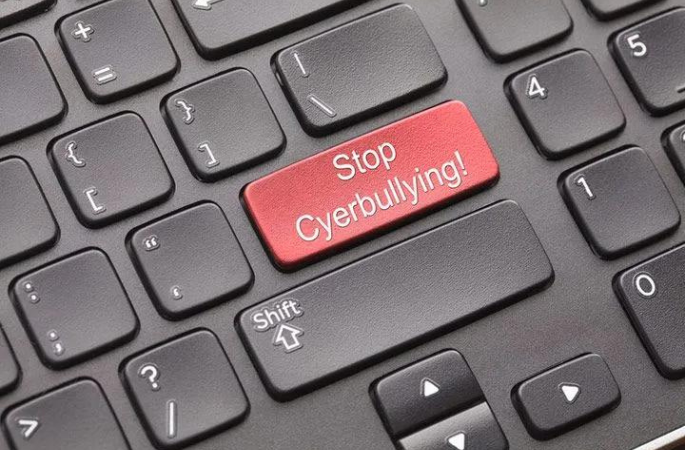 We are sure you’ve heard of the recent attacks towards beloved actor Adel Imam. But if you haven’t, the people on the Internet decided that he passed last week. Yes, you read that right – honorary posts were made remembering the legendary actor following his perceived death, and the cruel rumour continued to spread until it became national news.

Adel Imam himself phoned in on TV journalist Amr Adib’s show to put an end to the vicious thread. The actor was in tears while describing the feeling of seeing people awaiting his death because of his old age. The esteemed singer, Amr Diab, was also under cyber-attack for his age. Comments are continuously made that Diab’s facial features do not change despite his years.

With celebrities’ features being criticised and predictions or declarations made regarding their death, it is upsetting to see such a level of harassment targeting age, as this is already considered a touchy subject for many and is more likely to strike a nerve.

When the Lebanese star Haifa Wehbe attempted to raise awareness and put a stop to such forms of cyberbullying, the feedback she received was less than welcome. Wehbe was accused of being racist and a bully herself, and the singer and actor’s looks in her latest interviews were also ridiculed. The incident was shocking to witness, considering Wehbe was trying to help ease the situation, and we cannot think of other efficient ways to mediate this extent of cyberbullying besides raising awareness. 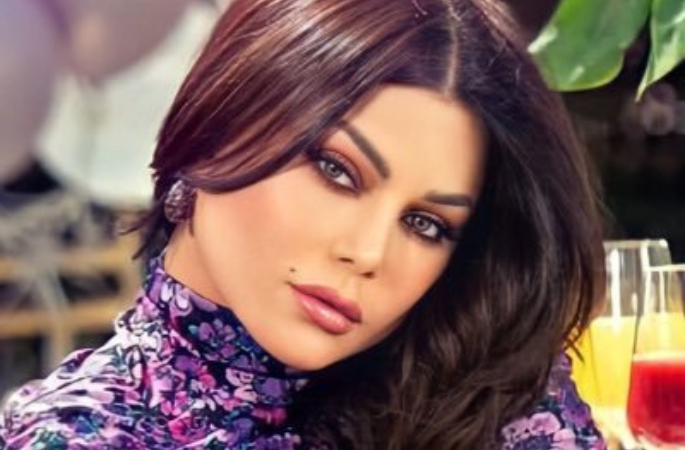