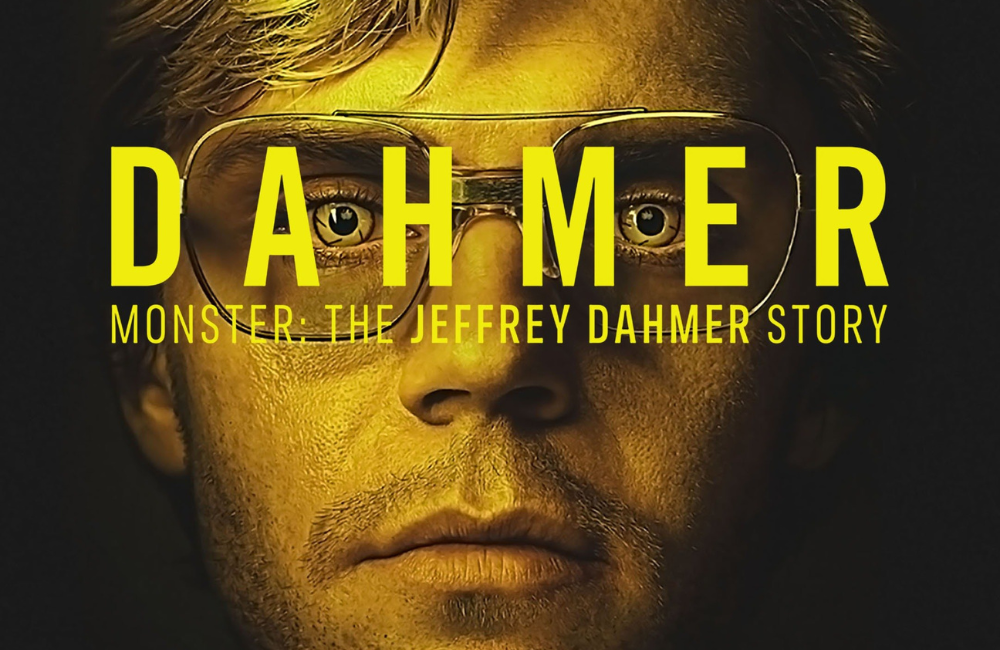 Recently, Netflix released Monster: The Jeffrey Dahmer Story, a show exploring the infamous serial killer and cannibal Jeffrey Dahmer, who murdered and cannibalised 17 men in the city of Milwaukee between 1978 and 1991.

Although there are many shows about serial killers, Ryan Murphy’s Evan Peters-led show is slightly different as it portrays the victims’ points of view, going into deep detail about their final moments.

Due to the show’s nature and source material, we decided to share some things that we feel viewers should keep in mind when engaging with Monster: The Jeffrey Dahmer Story and other shows that revolve around real-life serial killers.

As much as this statement is a no-brainer, you’d be surprised at how many people seem to forget it. So, we need to repeat it now: Serial killers are the absolute worst. And it’s imperative to note that even the killers’ backgrounds don’t excuse their actions. Many people have had troubled upbringings and dysfunctional families, with the vast majority not going on to be vile criminals and killers. We get that sometimes our favourite actors end up playing the roles of criminals. Despite that, we need to remember that the real-life murderer isn’t actually the actor who portrays them. You can’t gush over a character your favourite celebrity crush is playing when the person they’re based on has cannibalised people!

Don’t Say That What A Serial Killer Does Is “Cool”

We get it—TV shows make everything look cool. However, that doesn’t mean you can see someone regularly carve up people and think that that is a good thing. Know why? Because real innocent people were murdered. Perhaps the most important thing to ponder before watching a show or a movie about a real-life horrible person is if this is the show or movie for you. As in, is it going to take a toll on your mental health or not? For example, if you can’t handle gory or unpleasant scenes that show blood and corpses, then don’t watch shows about serial killers. Social media is insane—that’s just a fact. Whenever something is viral, everyone knows about it, and that thing in question usually ends up being found everywhere. So when it comes to a show like Monster: The Jeffrey Dahmer Story, it doesn’t take a genius to tell that the victims’ families are probably reliving the worst period in their lives right now. So keep that in mind when viewing this show, and keep your words about the victims respectful.