Is Egyptian Cinema Running Out of Original Ideas? 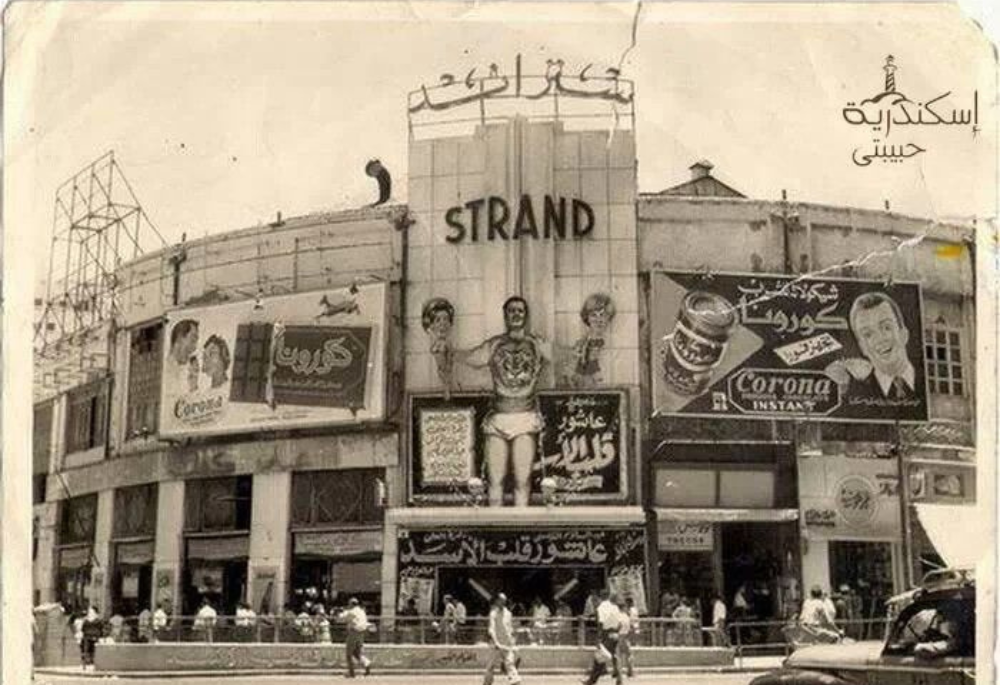 Here’s a fact: Many people are in love with cinema. For some people, it’s a passion, while others see it as a hobby. Also, movies offer you solace and make you think about the many different aspects of life. Although Egyptians are just as enamoured with cinema as everyone else is, Egyptian cinema has been going south for a while now. It seems like every idea is either a remake or an adaptation, with any new ideas being horribly executed. But why did this happen? How did our cinema become what it is today?

The story of Egyptian cinema sadly begins with colonialism. Many historians agree that the English colonisation of Egypt brought in several English silent movies, which were avidly watched by the higher classes populating the country.

It was not until 1896 that Egyptian cinema started producing its own silent movies, with the first full-length film (Laila) coming out in 1927. Although Egyptian filmmakers were inspired by some international works, mainly from France and England, our industry produced lots of original concepts. 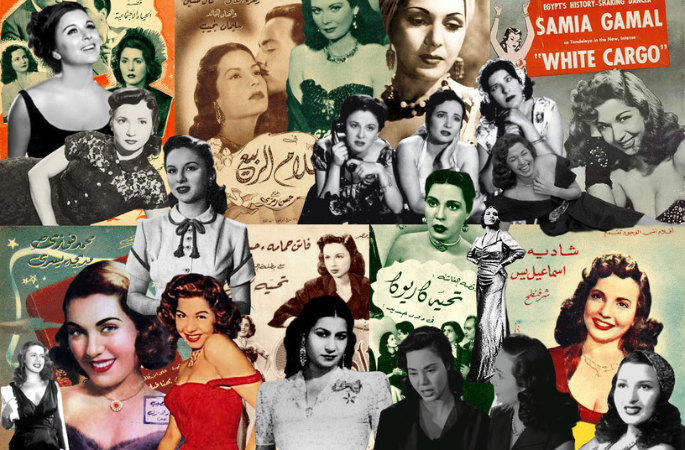 This creative burst carried over to the ‘50s and ‘60s, Egypt’s Golden Age of Cinema. In the ‘70s, Egyptian cinema suffered a bit before experiencing an exciting renaissance in the ‘80s, which was mostly led by a new generation of directors like Mohammed Khan, Atef El Tayeb, Khairy Beshara, and Youssry Nasrallah.

Unlike popular opinion, no, the ‘90s and the 2000s were not a bad time for Egyptian cinema. In fact, those were two great periods as they ushered in tons of new talents in the fields of directing, writing, and acting, with people who had zero connections and familial ties to the industry getting their big break.

So when did Egyptian cinema start dying? Arguably, since the 2010s. 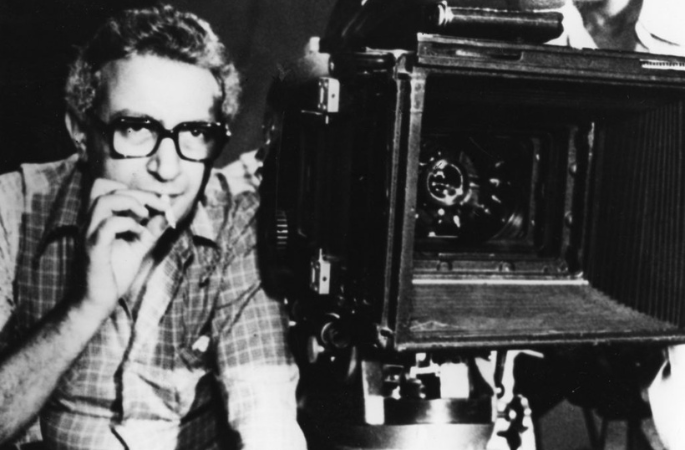 Do we really need to explain the chaos plaguing Egyptian cinema at this moment? Despite everyone seeing the stark difference between the ‘then’ and ‘now’, no one can still believe this spiral. While the previous eras of local cinema weren’t perfect (and we certainly have tons of bad movies to show for it), at least the industry tried to create something new.

Nowadays, this doesn’t really happen. Every movie is either stuck in 2006 or is an adaptation of a much more intricate international work, which isn’t really working for us. Because of this obsession with creating a guaranteed box office hit, many filmmakers rely on recycling old scripts that were once successful. That has inadvertently killed all attempts at creativity and new concepts within the industry.

Another nail in the creativity coffin is that studios won’t take a chance on fresher faces, preferring to keep casting the same people we’ve been seeing for decades for lead roles, which leads to tons of young actors never getting the chance to shine.

Perhaps the final thing that’s not helping this collective creative burnout is that every single member (or hopeful member) of the Egyptian entertainment industry is currently being swept up in the world of TV shows and online streaming services like Shahid and Watch It. Why? Because that’s where people are actually allowed to go off the beaten trail and be creative.

And while that’s great for TV, this rapidly changing landscape is killing the cinematic world.