Here Is Why You Should Watch Netflix’s Dahmer Series: A True Story of a Human Monster! 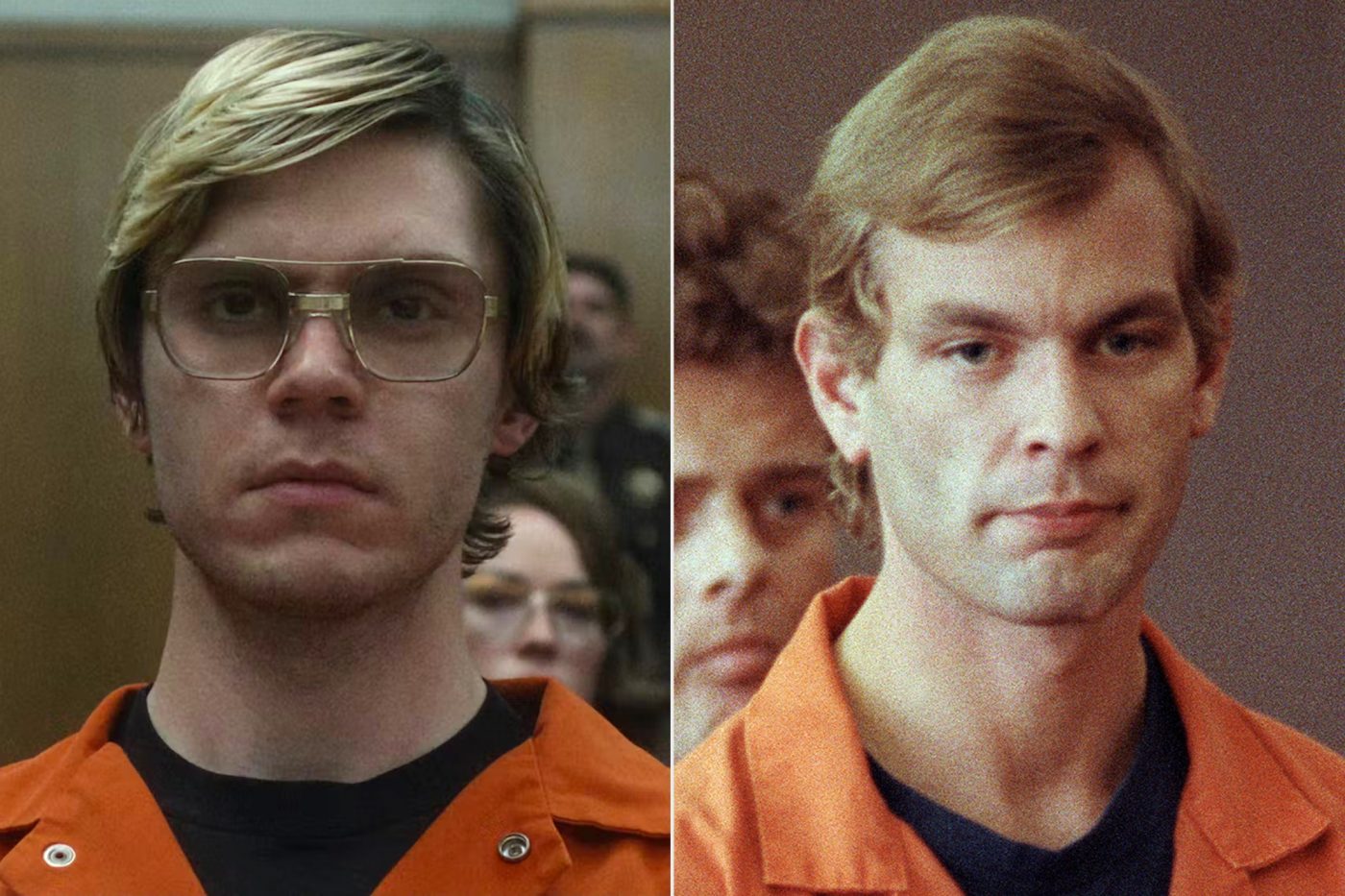 If you have a Netflix account, chances are you’ve watched many of the platform’s documentaries and series on famous serial killers in history. We cannot deny how interesting and compelling their stories are to tell, even if they are not 100% true to what actually happened. There is something about human monsters that made masterpieces such as Making a Murderer, Dexter, Hannibal and The Ted Bundy Tapes must-watch series. So, let us tell you why the gruesome new Netflix series on the last famous serial killer in modern history, ought to be a top priority on your watchlist this month.

The 10-episode limited series Monster: The Jeffrey Dahmer Story, is created by Ryan Murphy, who’s the man behind American Horror Story, and hence, is an expert on vileness and all creepy things. Therefore, the complex story of the man-killing cannibalistic monster of Milwaukee felt like a must-do to Murphy.

Why is the series different from all serial-killer shows?

Thankfully, the creators of the show did not fall into the typical trap of romanticising a serial killer. Jeffrey Dahmer is a monster in all sense of the word—even when the audience would want to sympathise with him, the show says “please don’t”.

Not only did he kill dozens of young men over the years, but he also ate them and experimented with their bodies to create “living zombies”! However, when you watch the life Dahmer led before he surrendered to his violent and sick compulsions, you’ll get even more hooked on the journey of capturing him. You’ll also start pointing fingers at others who are responsible, not just the monster himself. What is Netflix’s Dahmer really about?

Make no mistake, the series is indeed about Jeffery Dahmer, but he is not the centre of attention throughout the show. It is not an ode to his evil and crazy; the story is more about the unspeakable pain he caused, what could have been done to stop it on all fronts, and the immense agony and conflict he felt. This makes the show a cautionary tale and a humane piece, not a glorifying tribute to another psychopath where entertainment is more important than truth.

The show also tackles the police’s side of this horrific tale, and how their incompetence, biases, and grudges played a significant part in Dahmer’s not being apprehended sooner. The several sides of this awful story were played out slowly and with great attention to detail; in order not to make it a redundant serial killer show. It is just one of those “too crazy to be true” stories that you should watch, discuss, and reflect on.