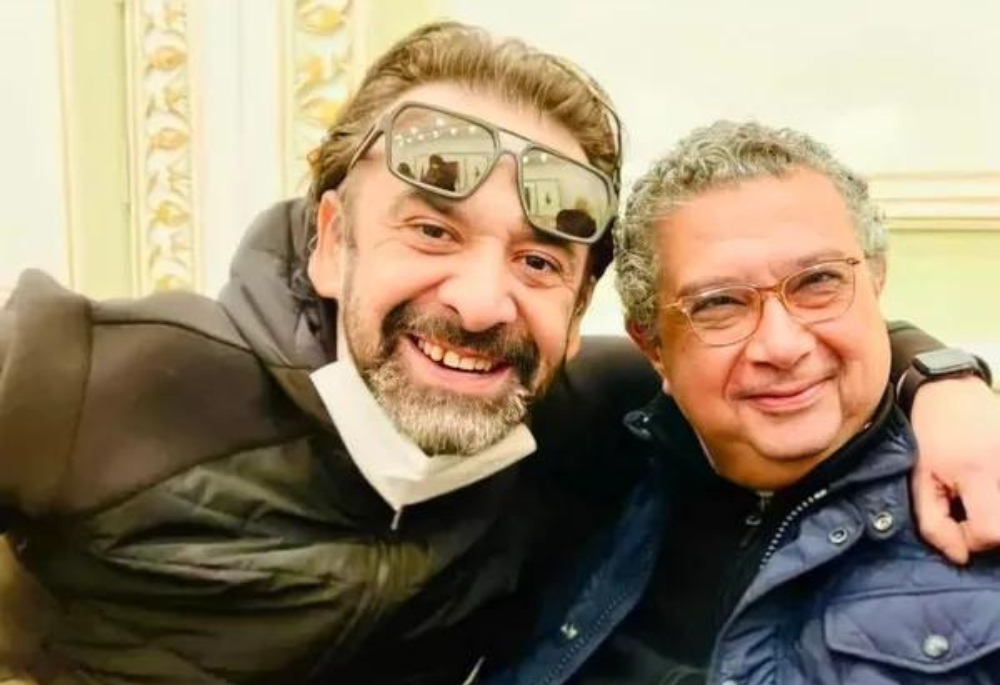 We’re sure everyone misses this actor duo together in movies. We’ve seen them collaborate various times in their acting careers, and no matter what they present us with, we instantly fall in love with them all over again!

Maged El Kedwany and Karim Abdelaziz are the best of friends on and off screen, and today, we’re reminiscing on all the work they’ve done together. With a friendship bond of over 20 years, we’ve grown accustomed to their friendship and work. So, let’s take a trip down memory lane with our favourite movies from the duo! 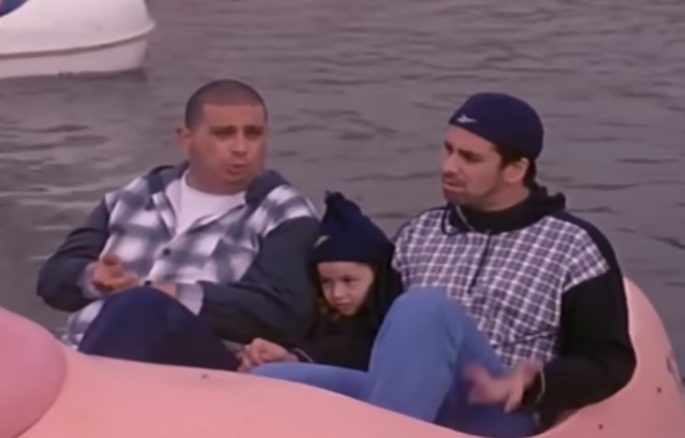 One of Sandra Nashaat’s greatest movies, Haramiya Fi KG2, provides you with a warm and fuzzy feeling. You also might recognise the film from the famous meme, “alaha ya baby? Talat marat ya Sayed”. 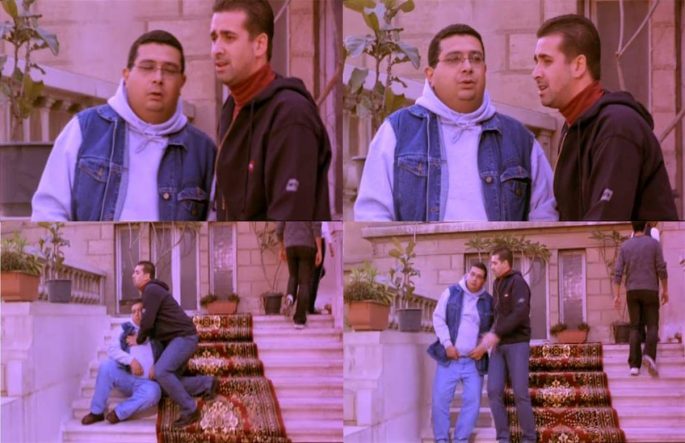 Another blessing from Sandra Nashaat – we all know how brilliant she is in producing infamous movies and pairing actors – is Haramiya Fi Thailand, loaded with memes but, most importantly, the chemistry between Fatin and Hima. 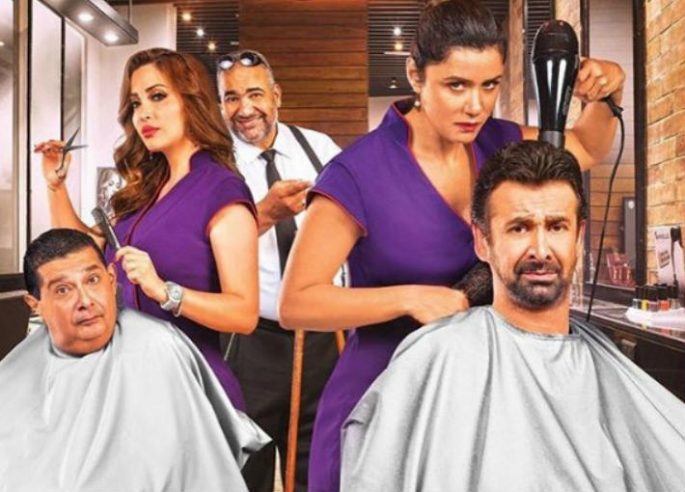 This movie, released in 2019 by Khalid El Halafawy, was a milestone for these two actors. Nady El Regal El Serry was a pure breeze of nostalgia as it followed a long hiatus since the two starred in a movie together. 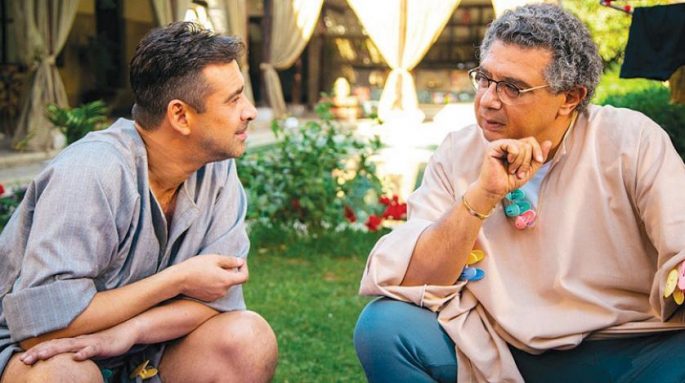 Ahmed El Gendy knew precisely who to cast for this recent film. Both actors comically embarked on an adventure to see if they’d marry their wives a second time. 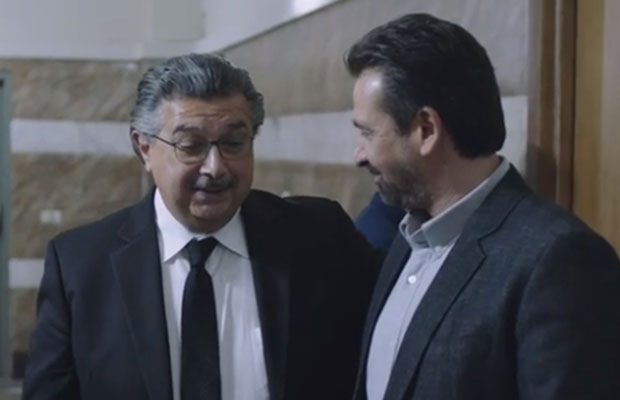 While Maged El-Kedwany only guest starred in some episodes in this series, they each played important roles. And whenever they were witnessed sharing a screen, our hearts melted in the process!