Everything to Know About Netflix’s New Kaleidoscope Series 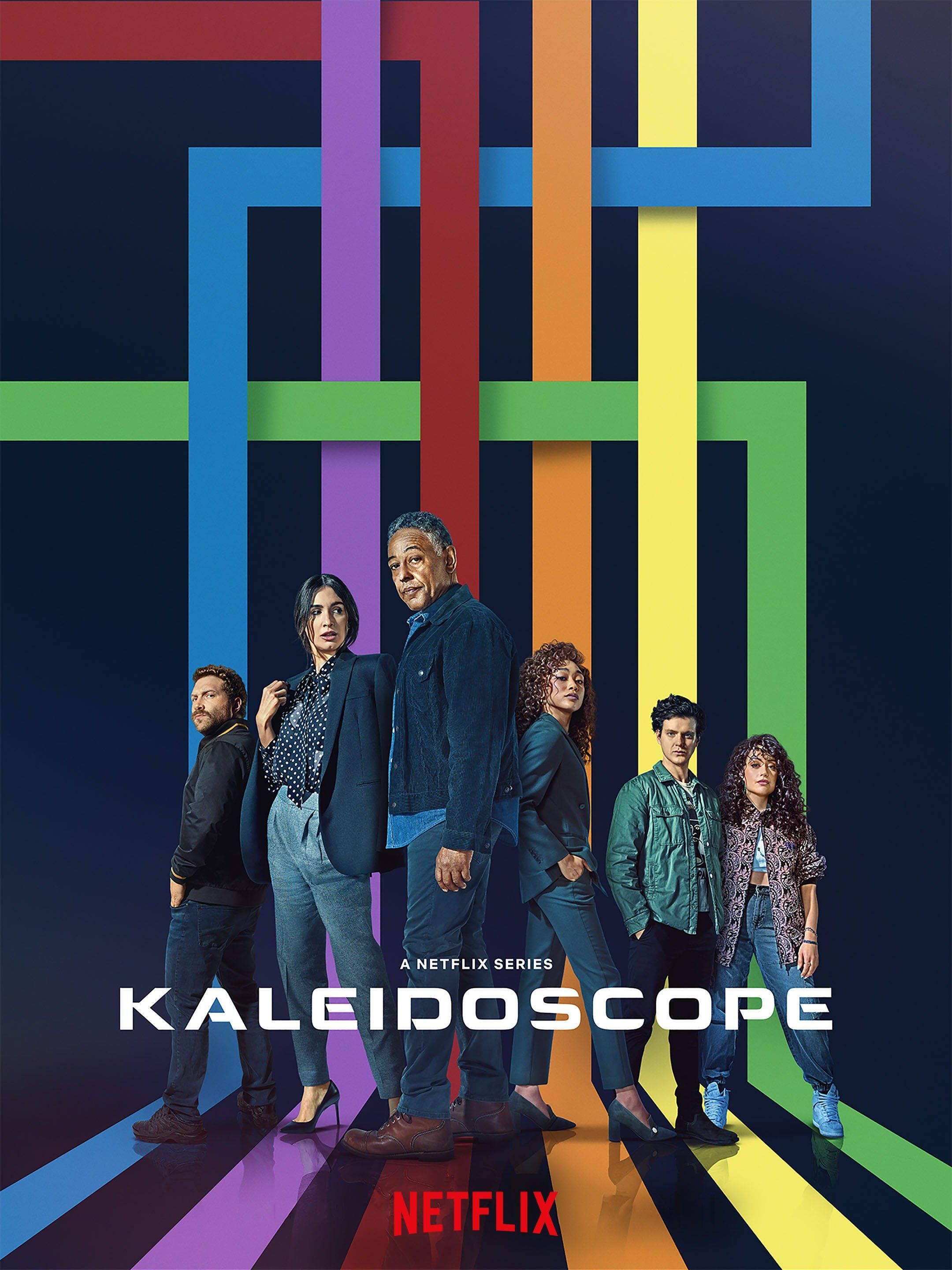 Netflix kickstarted the new year with a mind-bending experience, as it did a few years ago with Bandersnatch, where the audience could choose the characters’ actions and, therefore, change the storyline. But, this time, Kaleidoscope is here to challenge our minds differently; its episodes aren’t numbered in order, and you can ultimately watch them in any sequence you choose without losing track of the story. Crazy, right? So, let us tell you about the unusual TV experience so that you can make up your mind about entering the Kaleidoscope world.

What Is a “Kaleidoscope” and Why Are the Episodes Colour Coded? 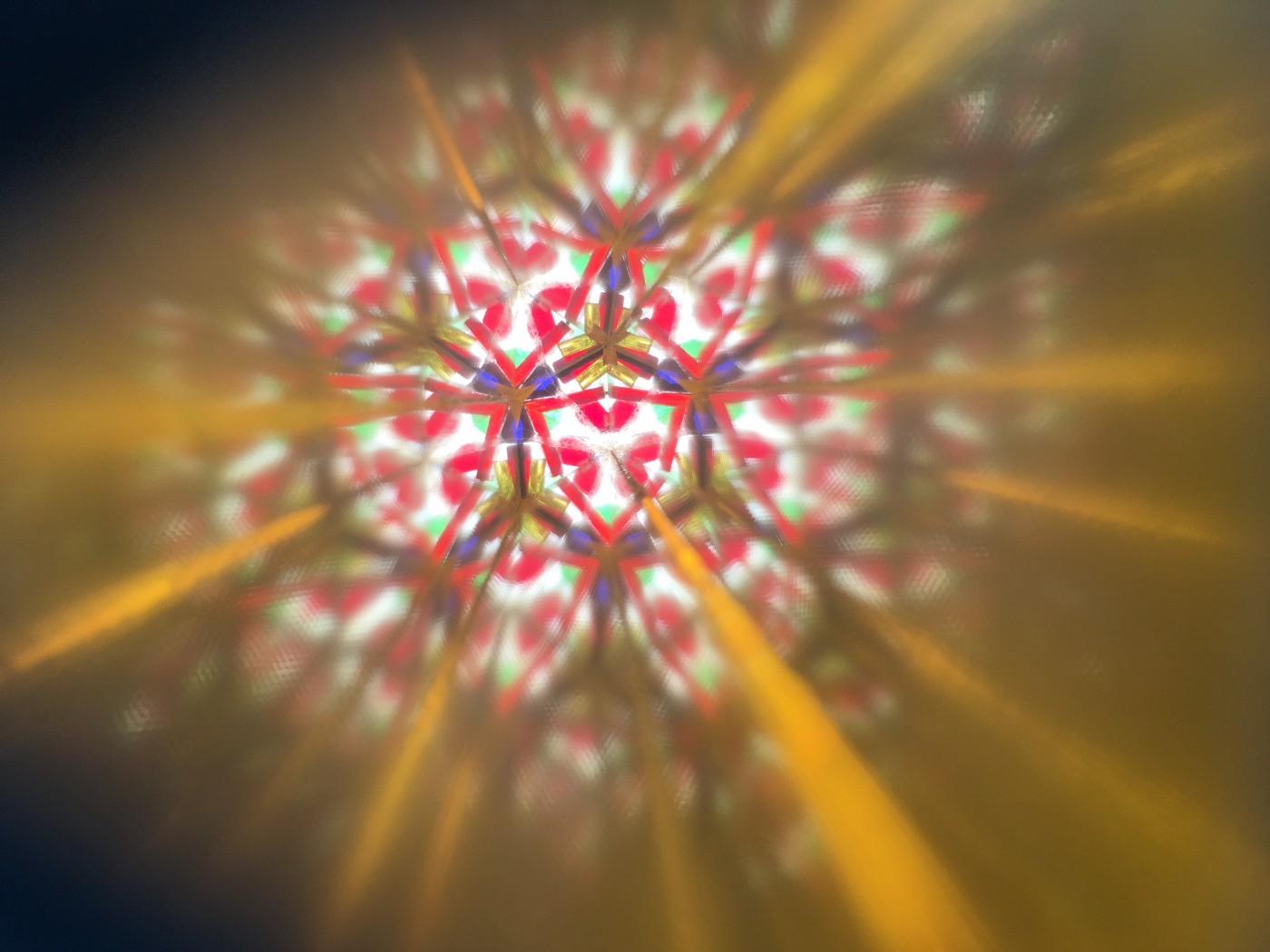 A Kaleidoscope is an optical instrument with two or more reflecting surfaces (mirrors) tilted to each other at an angle so that objects on one end of these mirrors are shown as a regular symmetrical pattern when viewed from the other end. The show is named after this instrument because no matter which episode you start with, it feels logical but can reflect other past, present, or future events.

Any Kaleidoscope has a set of colours to create a pattern. Thus, the show’s episodes are colour coded rather than numbered. However, we believe the colours are not picked randomly but convey a particular theme that befits the episode in question, like Blue representing sadness or betrayal, and is seen in the clothes, items, and buildings throughout the episode.

What Is the Series About? 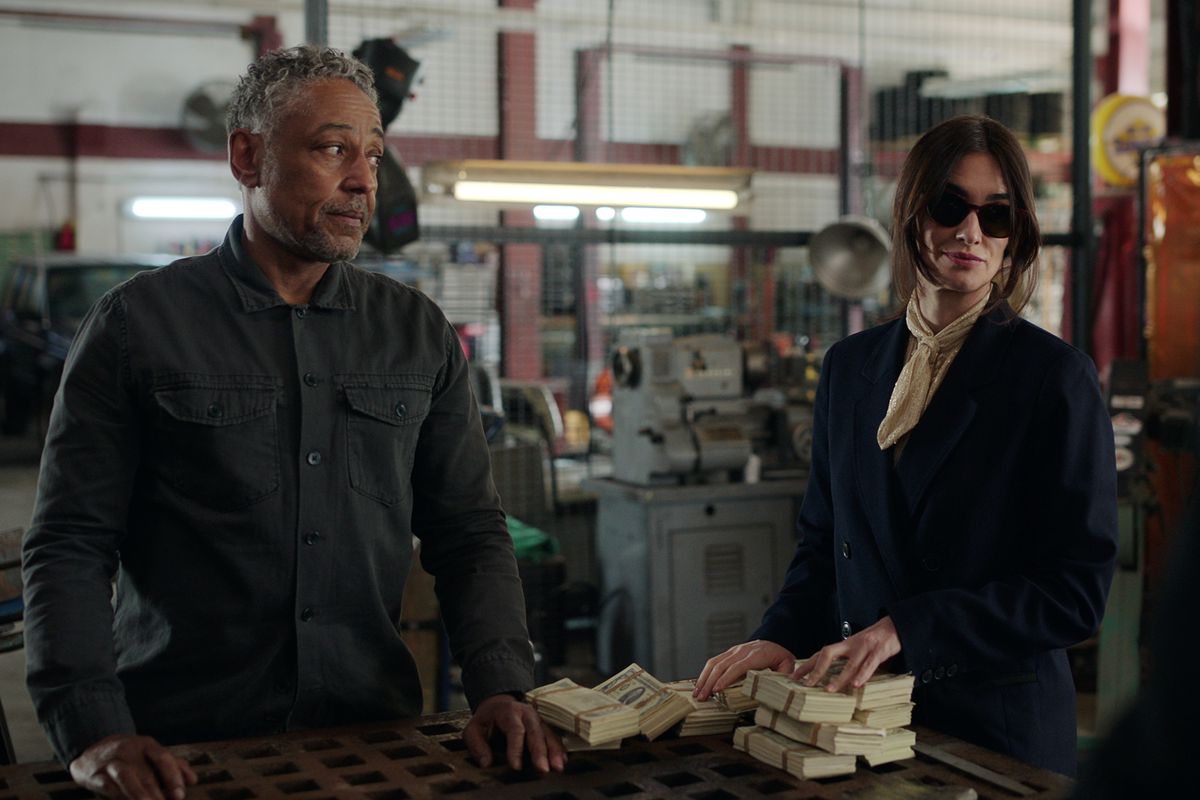 The story is about a heist, the participating crew, and a man with a vendetta. Starring Breaking Bad and Better Call Saul’s infamous Gustavo Fringe, Giancarlo Esposito delivers a brilliant performance as the wounded mastermind behind it all, Ray Vernon.

Unlike Bandersnatch, you can watch the show in your chosen sequence. The only rule is that you must leave White as the final episode to end with the same story conclusion. The viewing experience is like watching a puzzle being completed, with each episode providing more content and a different timeline. Some episodes occur before the heist (the climax), some occur after, and some during. But you can’t tell until you pick and begin watching an episode. 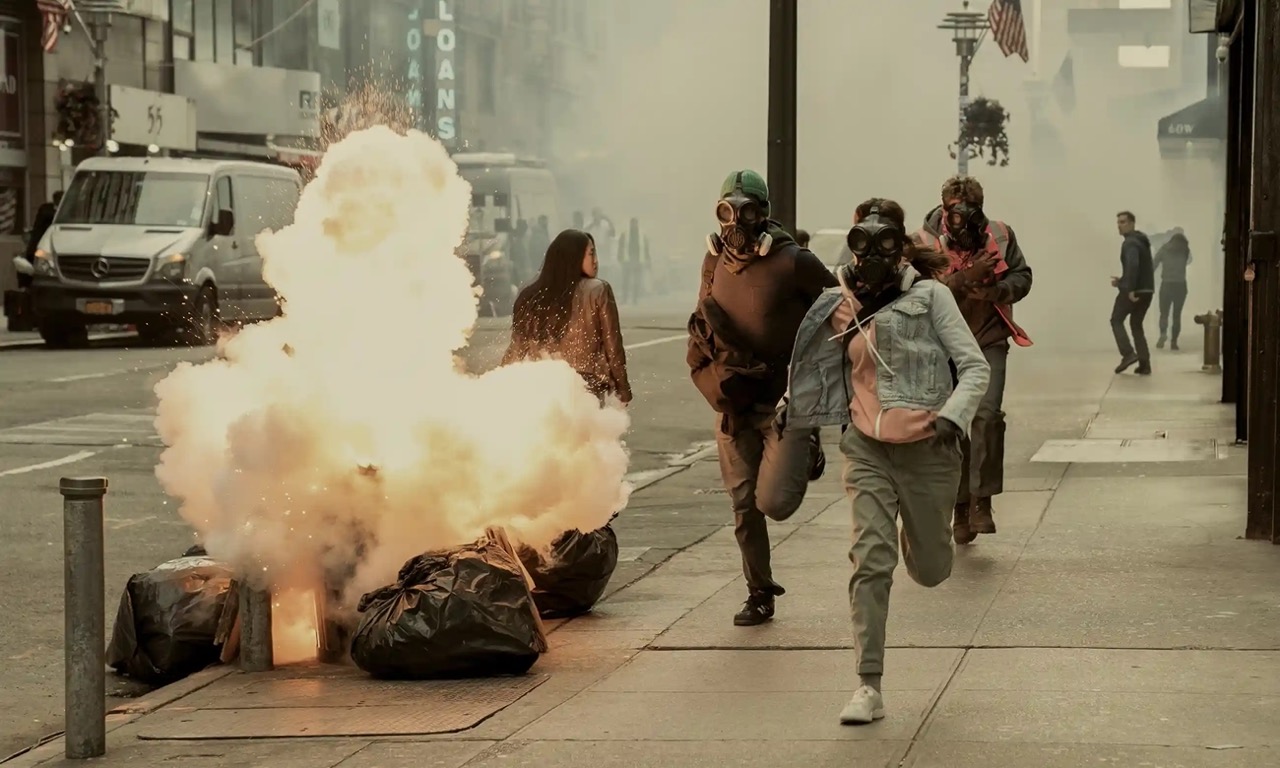 Netflix promised over 40,000 different ways to watch Kaleidoscope, with the brilliance lying in the show’s structure. How did the creators make the characters and plotlines so easy to understand, with minor pieces left for other episodes, and create a storyline out of random timelines? We can’t begin to describe how impressed we are!

Unfortunately, the show’s performances, impressive production, scattered plot twists, and captivating new idea of sequencing aren’t enough to have made Kaleidoscope a masterpiece. However, it is a unique streaming experience that viewers will enjoy and can be a fun conversation topic to go over with friends who have watched the show in a different sequence than you.