Egyptian Actors We Wish Would Collaborate 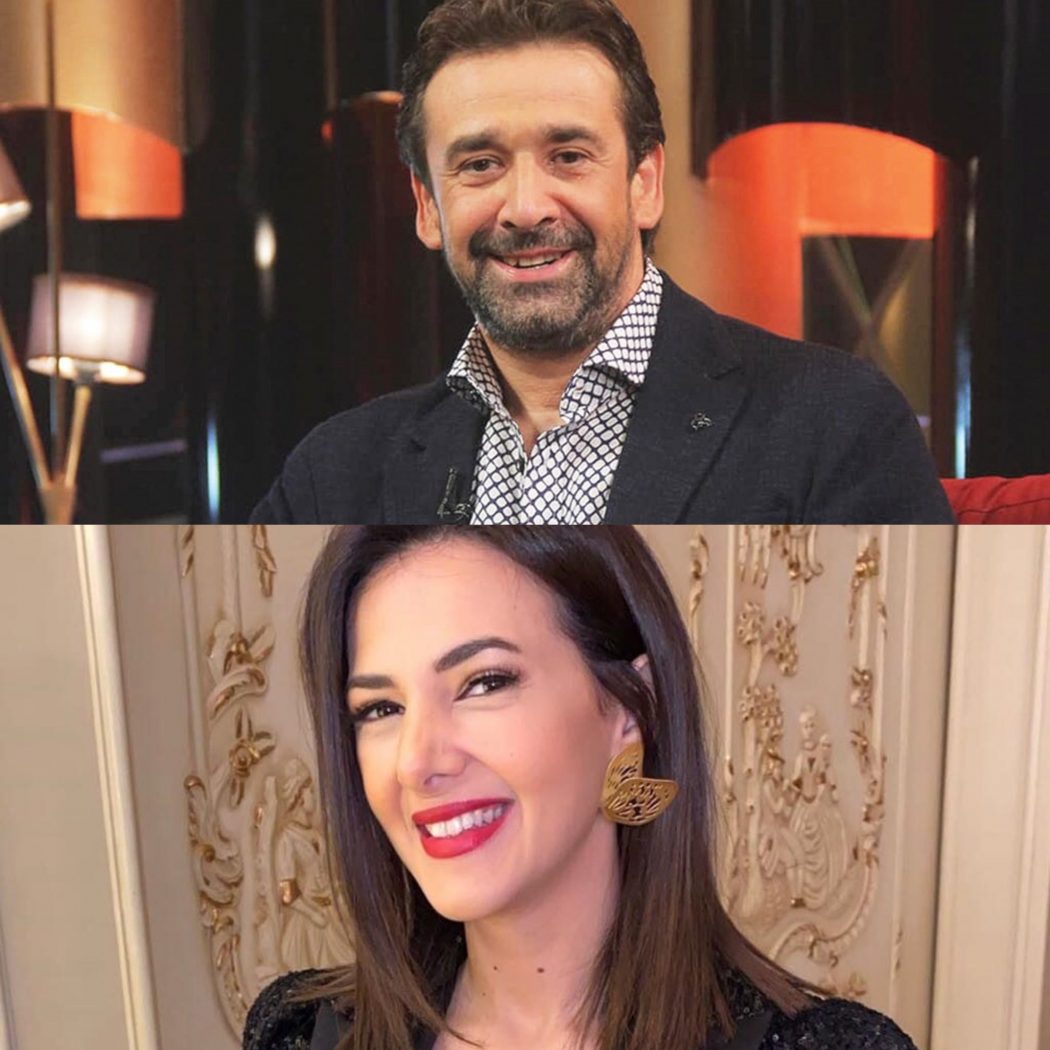 We have been blessed with many Egyptian cinema and TV power duos: Ahmed El-Sakka and Mona Zaki, Ahmed Mekki and Donia Samir Ghanim, Ahmed Fahmy and Akram Hosny, and many more! These stars have always had incredible chemistry and, thereby, produced quality drama, action, or comedy works. However, there are collaborations that we haven’t seen on the big screen or small yet, and we can only wonder what it’d be like to have such much-needed collabs!

Both stars have proven their capabilities to succeed outside their artistic comfort zone, yet they have never worked together. Ahmed Helmy has surely shown his dramatic talent more than once, while Ahmed El-Sakka has taken on several comedic characters instead of solely sticking to action-hero roles. So how awesome would it be if the two teamed up and made an action-comedy film where we get to see both at their best? We honestly cannot wait for it to happen! 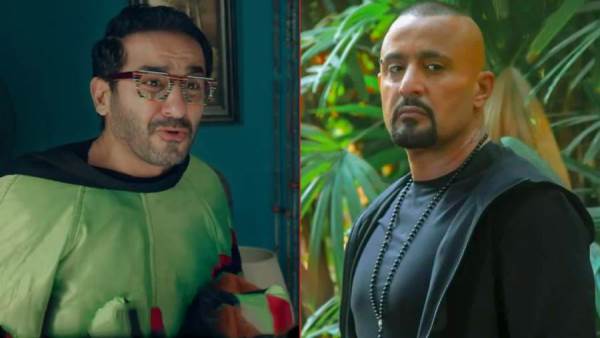 While coming from different generations, both women are considered one-of-a-kind in their comedic crafts. With Abla Kamel turning more to drama with her current career choices, we cannot help but wonder what it would be like if she were to make one last epic comedy with none other than modern comedy legend, Badrya Tolba. With both talents and hopefully good writing, it is destined to be one of the best female comedies ever made! 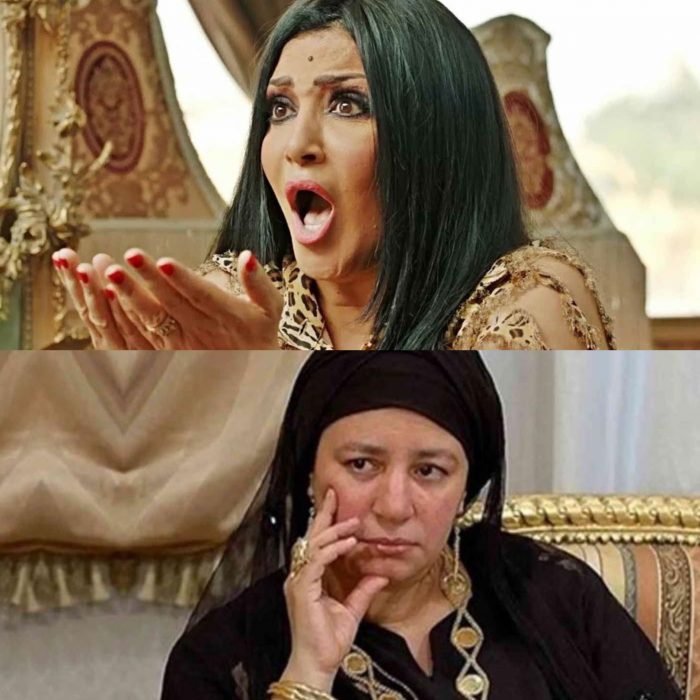 We have seen Donia, the modern comedy icon, hold her own with many male stars, such as Ahmed Helmy, Ahmed Mekky, and Hesham Magid, on TV and in theatres. But wouldn’t it be interesting if she were to team up with someone more unexpected? Perhaps someone who has  embraced comedy and excelled at it? Whether as a leading man or a guest, we think the great Karim Abd El-Aziz would make the perfect rom-com buddy for Donia, and their collab would surely generate a lot of laughs!

The two stars already have so much in common: they both star in films and TV, are excellent at comedies and are skilful musical talents. So, we think it’d be phenomenal if Mekky and Hosny teamed up for one legendary comedy film or Ramadan TV show. With their creativity, remarkable comedic skills, and ability to produce catchy songs, the duo would be a smashing success! Non-stop hilarity would enthuse and leave people hungry for more. 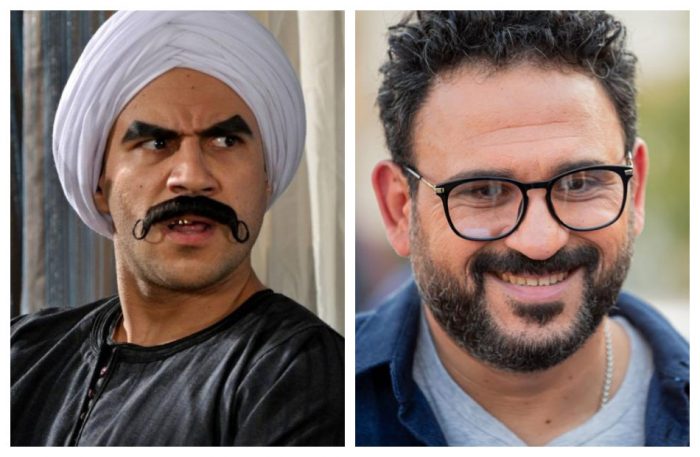