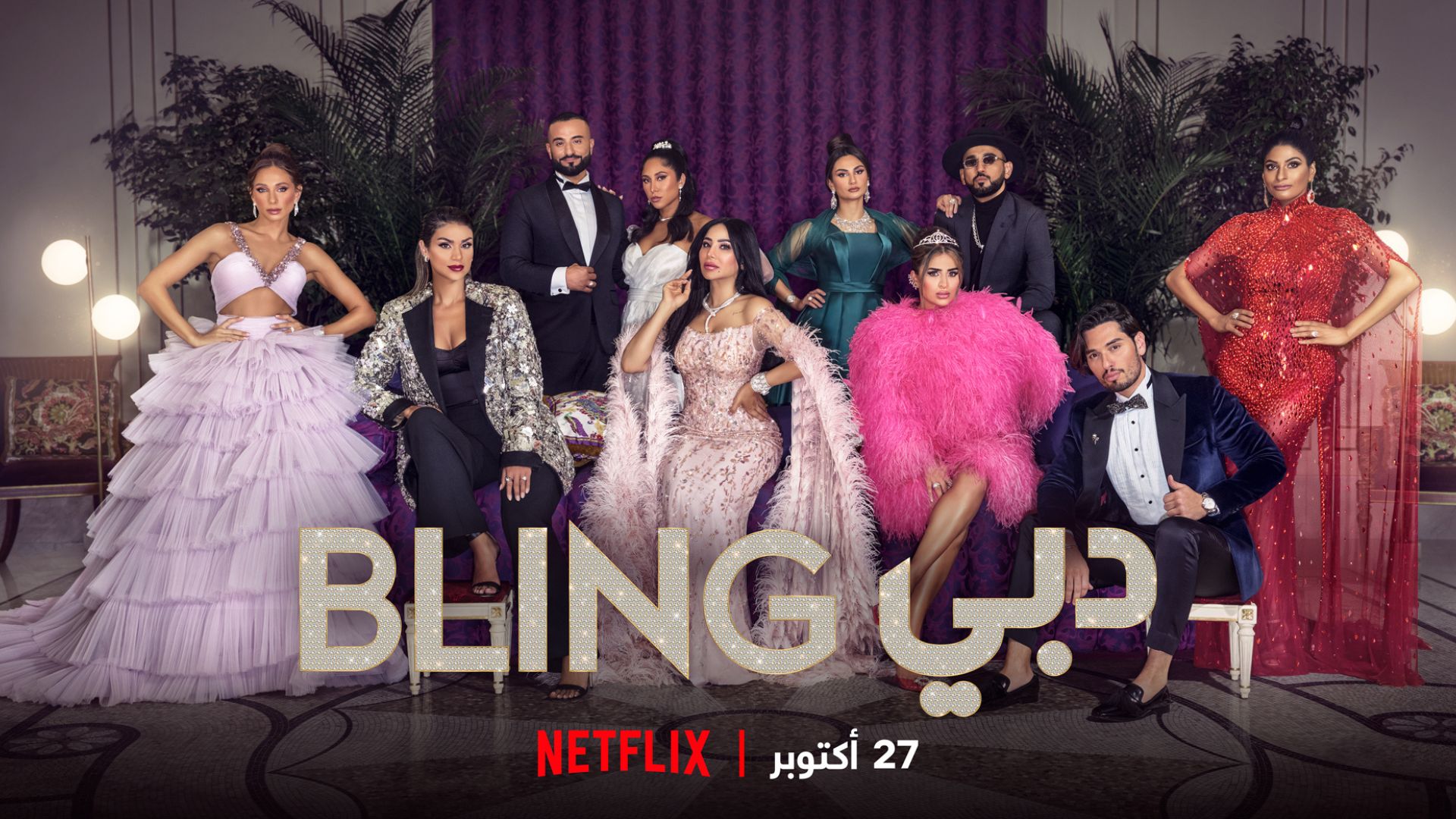 If you aren’t familiar with reality TV shows, they usually involve competition, a fight to survive, or the airing of famous billionaires’ private lives. The most well-known examples that you’ve most likely watched or heard of are the Kardashians, Bling Empire, Too Hot to Handle, and the early 2000s OG, Jersey Shore.

While reality TV has predominantly been filmed and produced in Western countries, the Arabs have finally decided to give it a shot. Dubai Bling is the newest edition of reality drama-filled TV and the Middle East’s first rendition of the genre, and we’ve been loving every minute of it! 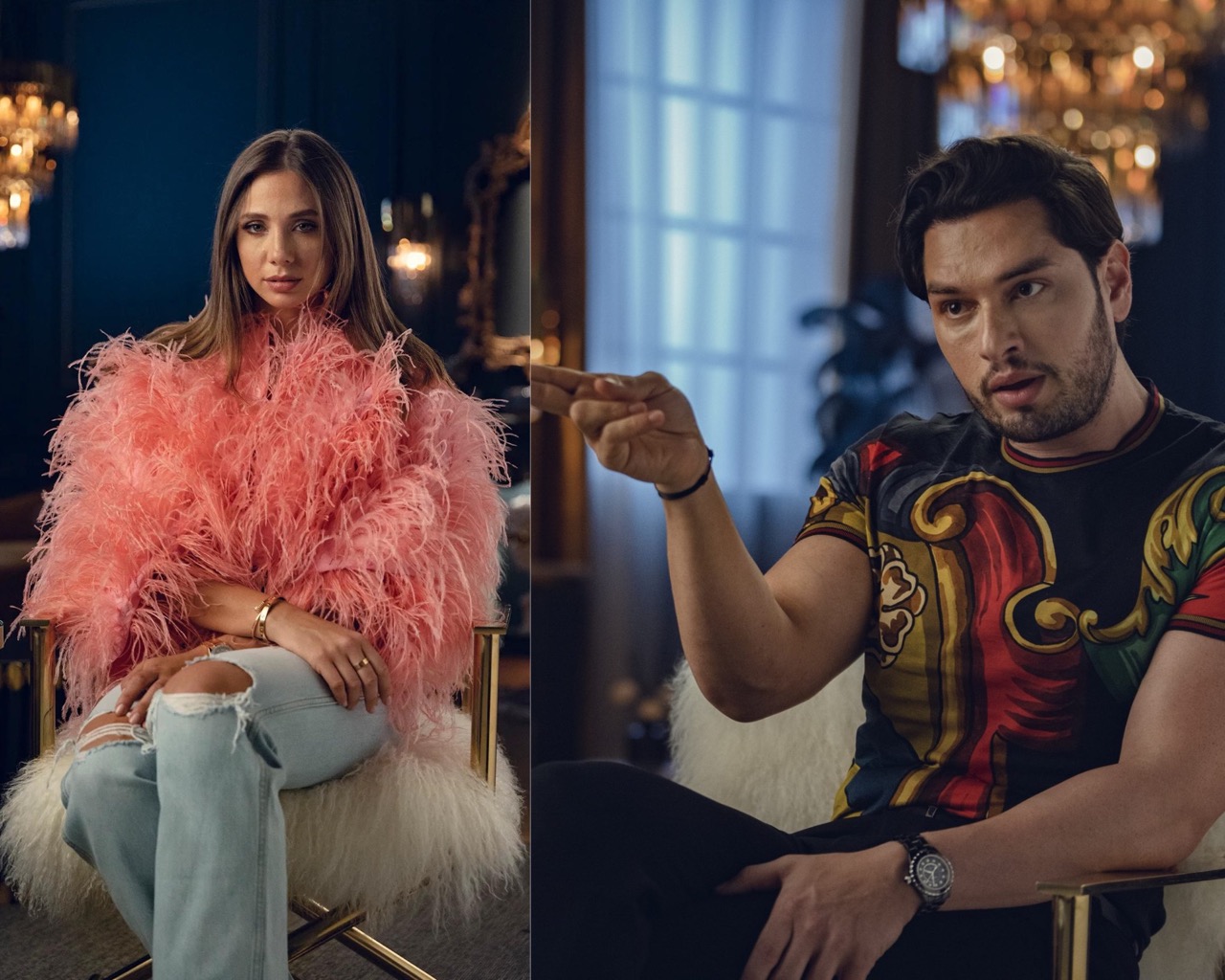 Watching million or billionaires fight with one another over money, fame, and whose social status is higher than the other is always a hilarious source of entertainment. That’s probably why Dubai Bling has been on Netflix’s top 10 watched shows for the past few weeks.

The series follows 10 lavishly wealthy individuals who reside in the glamorous city of Dubai. While you immerse yourself in their luxury car and private jet-driven social circle, drama and arguments ensue at seaside resorts.

It’s an Egyptian’s inherent trait to watch shows that frustrate them so they can curse and mock them in each episode. While we don’t know the reason for this, Dubai Bling provides Egyptian viewers with a huge reason to keep the show on their watchlist and judge the characters without a care in the world. 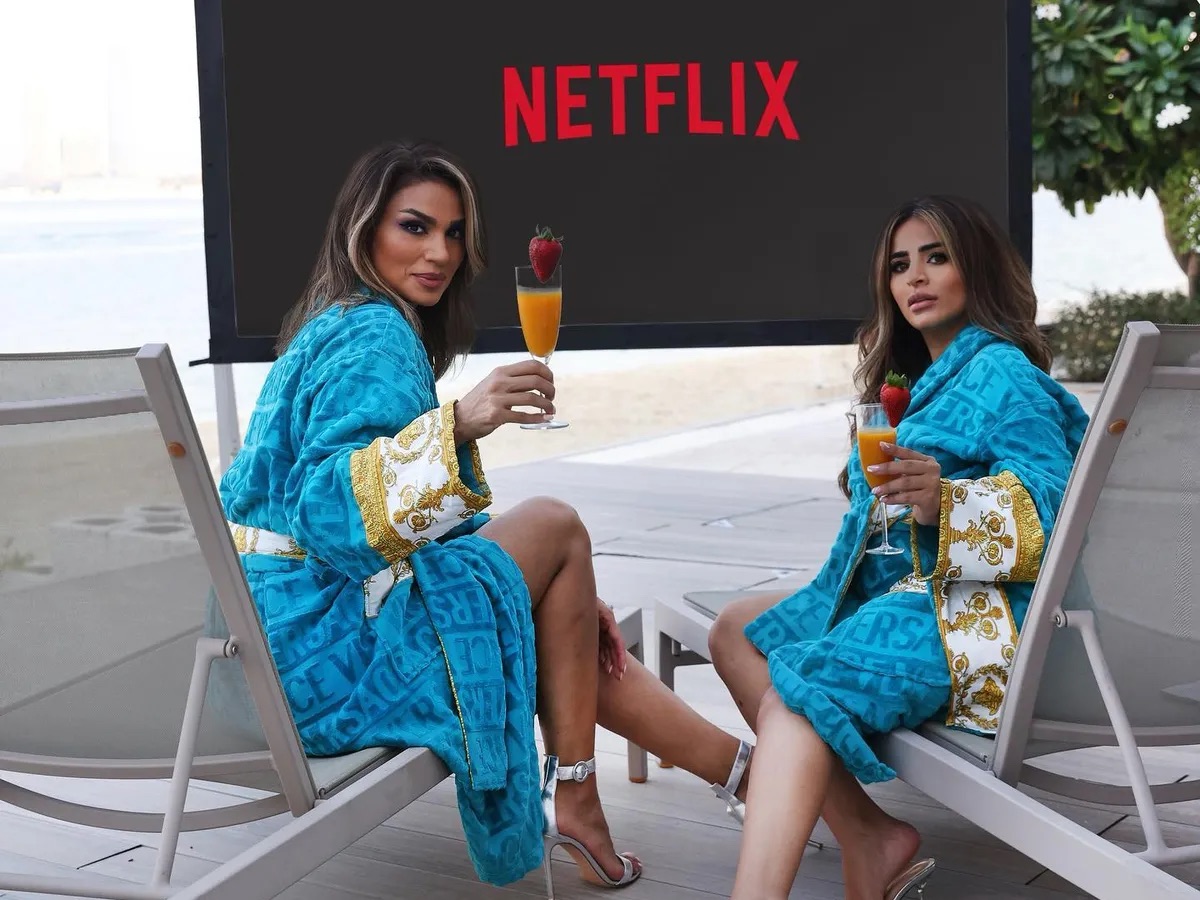 Is Reality TV Coming to the Arab World?

Imagine having reality TV that follows the lives of wealthy Egyptians or billionaires of Kuwait or Qatar. Would it be equally entertaining or a source of controversy to see them flaunt their wealth as is done on Dubai Bling?

In Egypt and many Arab countries, exposing your private lives and wealth is criticised. As this is the main plot of reality TV, we think expanding reality TV to include Egypt and other Arab countries would be a source of backlash rather than entertainment.

But why is Dubai Bling doing so well, then? We believe Dubai’s internationally renowned status makes it more ‘socially appropriate’ for reality TV to flourish amongst its Westernised Arab and international residents. Being one of the wealthiest countries in the Middle East, we also think the nationals of the city have fascinating lives that others love to watch.

Nonetheless, we do think it’d be cool to see Egyptians star in their version of reality TV. So whether it’s a point of backlash or not, we hope we get to see it sometime in the future!