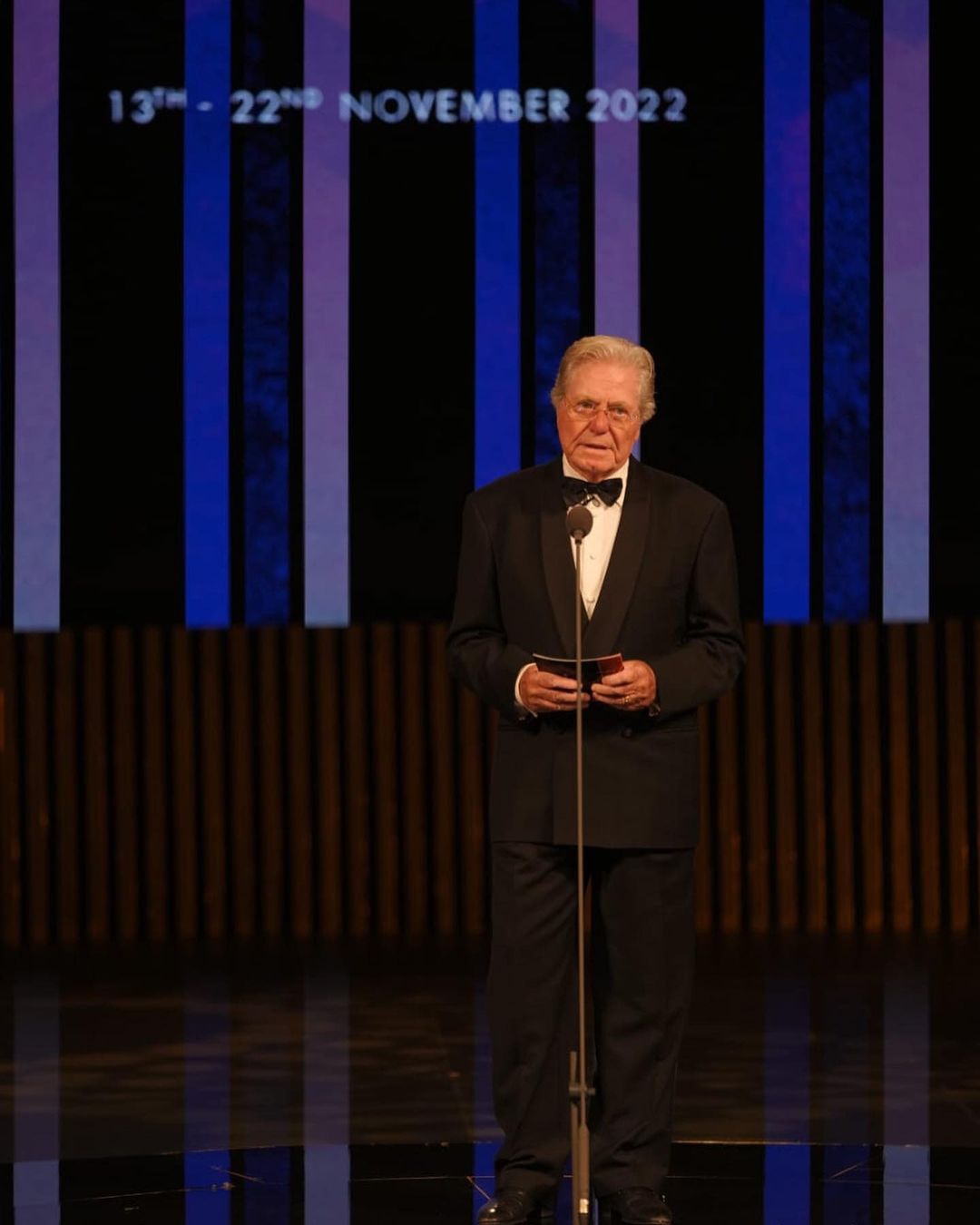 The Cairo International Film Festival ended its 44th edition on Tuesday night by announcing the winners of the collection of internationally acclaimed films and filmmakers. Capping the 10-day carnival for the filmgoers and industry, the closing night for Egyptian and international cinema recognised various local talents’ valuable artistic achievements. So continue reading for the winning films and crew, and make sure to watch the movies while they’re still screening! 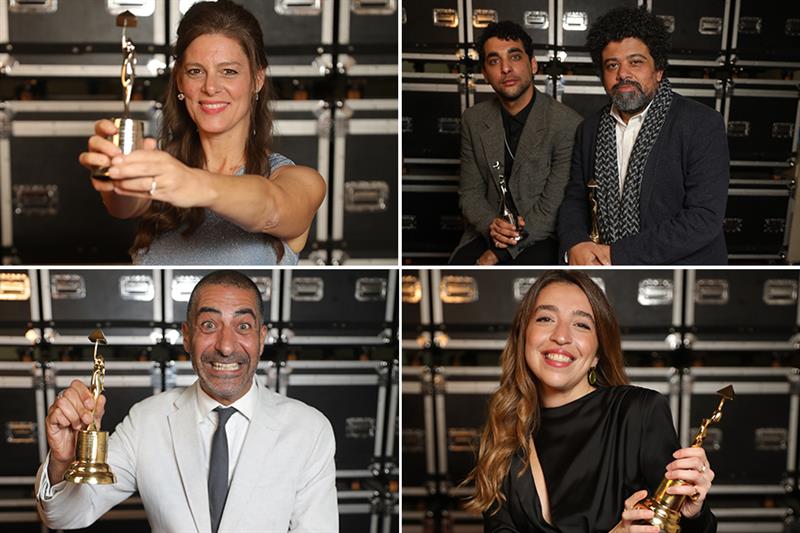 Egyptian filmmaker Ahmed Abdalla’s 19B film won three awards: the FIPRESCI prize, given out by the International Federation of Film Critics; the Best Arab Film award; and the Henry Barakat Award for Best Artistic Contribution was dedicated to the film’s cinematographer, Mostafa El Kashef.

The Golden Pyramid Award was handed to Firas Khour, the creative face behind Alam. In addition, the film’s star, Mahmoud Bakry, was awarded the Best Actor Award for his captivating role. The film also received the Youssef Sherif Rizq Allah Audience Award of 15 thousand dollars.

Polish director Damian Kocur received the Bronze Pyramid Award for Best First Work in recognition of his outstanding debuted movie, Bread and Salt, an international film that premiered in the Middle East and North Africa during the festival.

The grand Naguib Mahfouz Award for Best Screenplay went to the Japanese film “A Man,” written by Kosuky Mukai and directed by Kei Ishikawa.

Immanuel Nico received the Silver Pyramid Award for Best Director. This was in recognition of his work directing the film Love According to Dalva, a co-production between Belgium and France. Zelda Samson was also awarded the Best Actress Prize for her central feature in the movie.

The festival’s Best Actor Award was additionally handed to the Sudanese actor Maher Al-Kheir for his incredible role in Ali Cherri’s film, The Dam. This movie was a collaborative effort between France, Lebanon, Sudan, Qatar, Germany, and Serbia.

As part of its Horizons of Arab Cinema Competition, the festival awarded Carlos Chahine the Saad Eldin Wahba Award for Best Arab Film. This was for his movie Mother Valley, a co-production between France and Lebanon.

For the International Critics’ Week Competition, Sokoletki Sobtchuk’s Pamfir was given the Shadi Abdel Salam Award for Best Film. The film was produced in Ukraine, France, Poland, Chile, and Luxembourg, making it perfectly befitting for the international theme of the festival!

In the documentary Far from the Nile, Egypt’s joint venture with the United States was granted the Best Non-Fiction Film Award. This film was directed by Sherif El-Katsha and had its world premiere during the festival.

After participating in the festival’s Short Film Competition, Rosemary A.D. received the Youssef Chahine Award for Best Short Film. The CIFF also qualified this winning film to take part in the Academy Award!