Alice in Borderland Review: Why Season Two Is Better Than the First 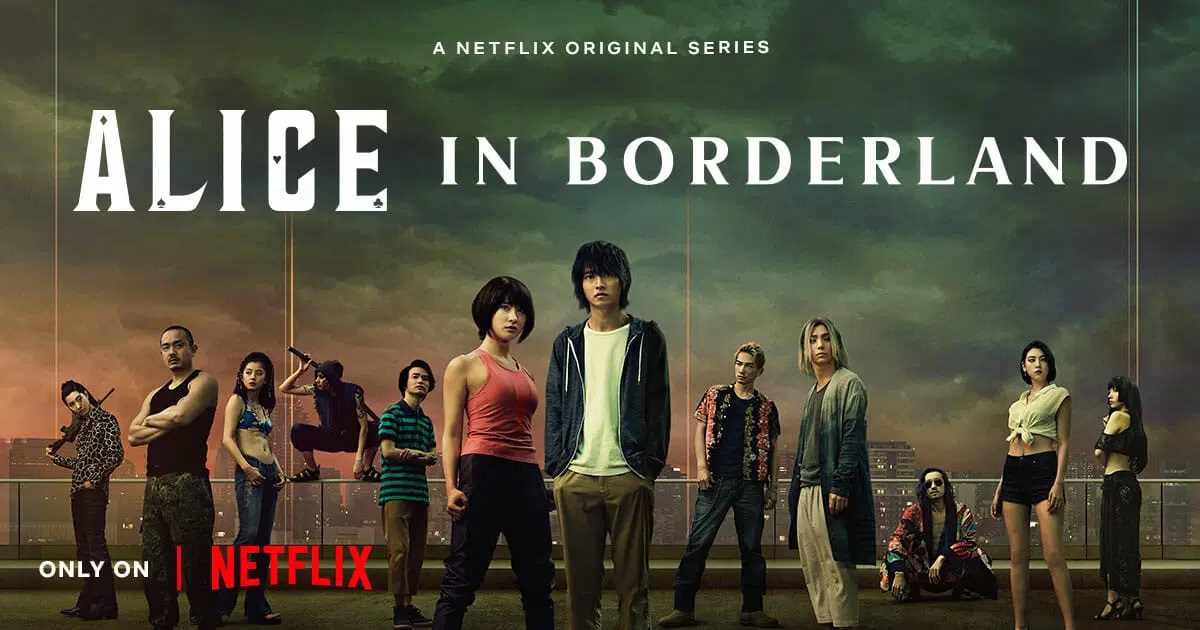 via What's On Netflix

Gather round, folks; the game is afoot! The most-watched Japanese TV show in history is back with a mesmerising second season. Netflix subscribers have rejoiced this past month by binging Netflix’s Alice in Borderland’s most anticipated sequel, which left us on the edge of our seats with every episode.

It’s worth mentioning that the show, which follows the theme of humans playing games for their lives, was created before its competitor Squid Game, the worldwide Korean drama sensation. However, many people only knew about Alice after Squid Game became a global hit. So, let us tell you what this show is all about and why this season is worth the watch!

The show is set in an alternate version of Tokyo, where hundreds of people play stressful, witty, and gruesome games, trying not to get killed if they lose. The story follows a group of primary players who develop friendships, rivalries, and love throughout both seasons. As you may have guessed, we root for each of them to survive and go home.

The real-life expert gamer, Arisu, with his unique intellect, makes him the group’s natural leader. We also fell in love with Chishiya, who mastered every game he played with incredible wits, unbelievable chillness, and Sherlock Holmes-like skills. Finally, the journey of the games wouldn’t have been the same without Aguni and Tatta, who play vital roles in helping Arisu win and display remarkable bravery. The show is fascinating and nerve-wracking but also full of heart. 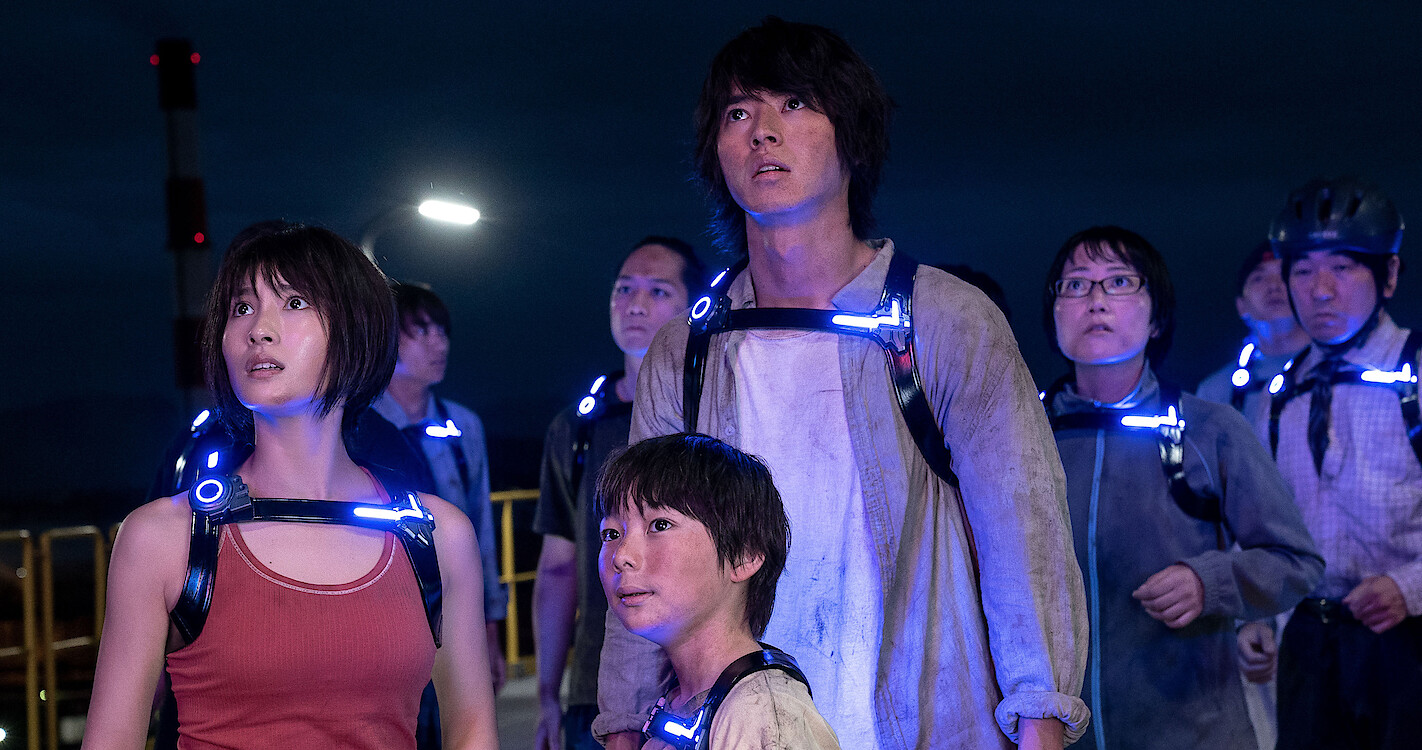 In season two, we get to see the main characters play against more expert players in highly complicated games that reference a card deck and are well-executed to keep our hearts beating, waiting to see who wins. The games are a step up from season one; some are about teamwork, and others are about deception, mathematical cleverness, and pure survival.

It’s worth mentioning that the actors who appear in some episodes attempting to defeat our gang have captivated the audience with their performances, like Kyuma (the King of Clubs) with his unique ideals and love for his team, or Mira (the Queen of Hearts) and her incredible talent at manipulating people, like poor Arisu. So, while you may start the show for its games, you’ll be hooked by its captivating storyline and iconic characters! 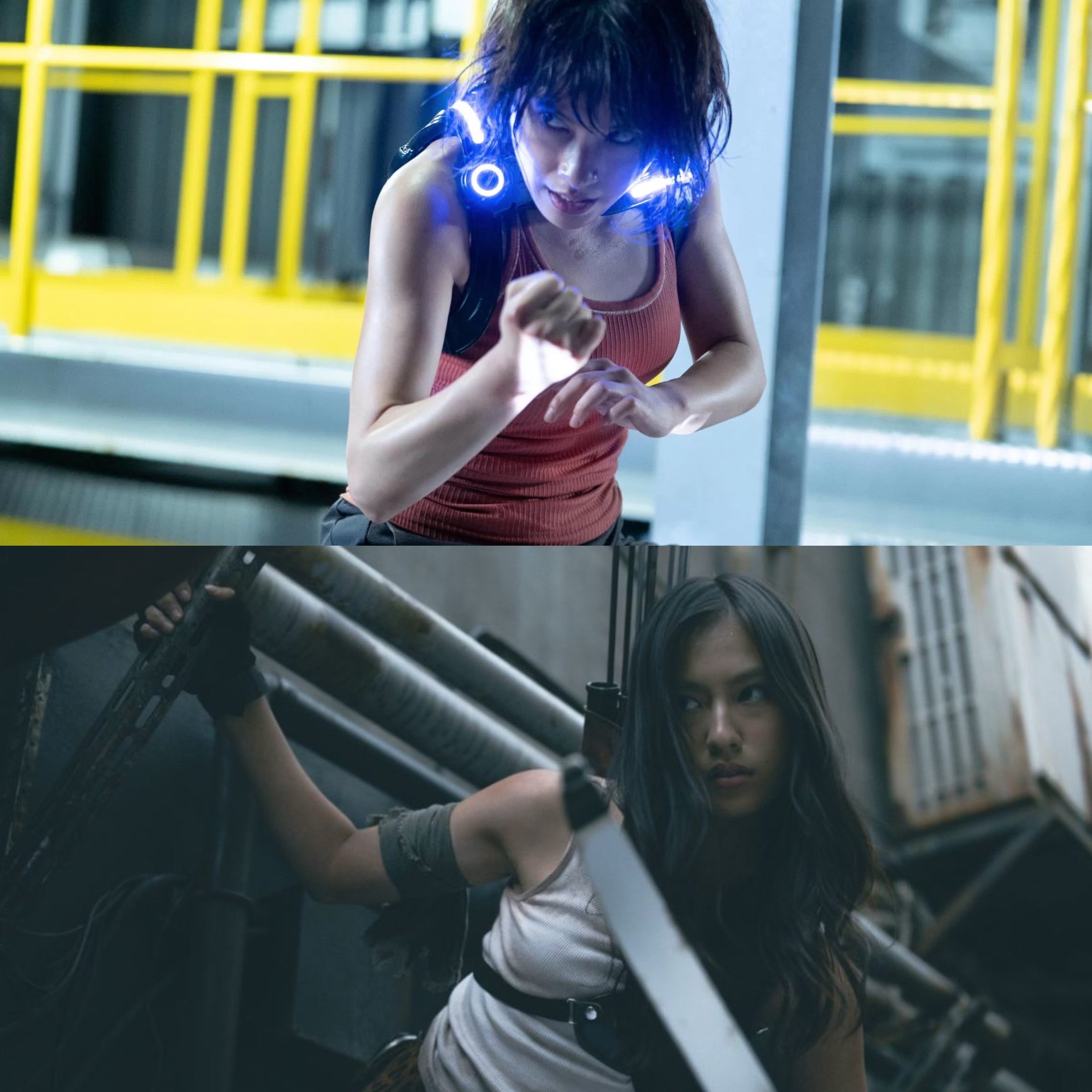 via Forever Geek & What's on Netflix

This season had an empowering theme of women, with incredible female players who bravely and masterfully fought for their lives and others, exemplified by saving Arisu’s life multiple times. We loved Kuina, a great fighter; Usagi, a fantastic athlete and hiker; Ann, who we ultimately think is the Japanese Vin Diesel and all things awesome; and Heiya, a surprise of a new beloved and incredibly brave character. Together, these women made season two a heck of a thrill to watch!

What Does the Finale Mean? (Spoiler Alert)

As with any good mystery show, we wanted answers to what it all meant and why it was happening in the first place. The season’s final episode delivered an excellent take on the why of it all. It gave us multiple explanations for this alternative world during the Queen of Hearts game, and then with the, oops, joke’s-on-us card (the Joker)!

The rollercoaster of emotions and reveals made it a perfect finale that adequately explained so much of what happened in two seasons. It also gave every player an excellent end and said goodbye to others while introducing a possible third season. That one zoom-in take on a table with a Joker card can lead to many explanations, but we couldn’t be more excited if there is a season three!