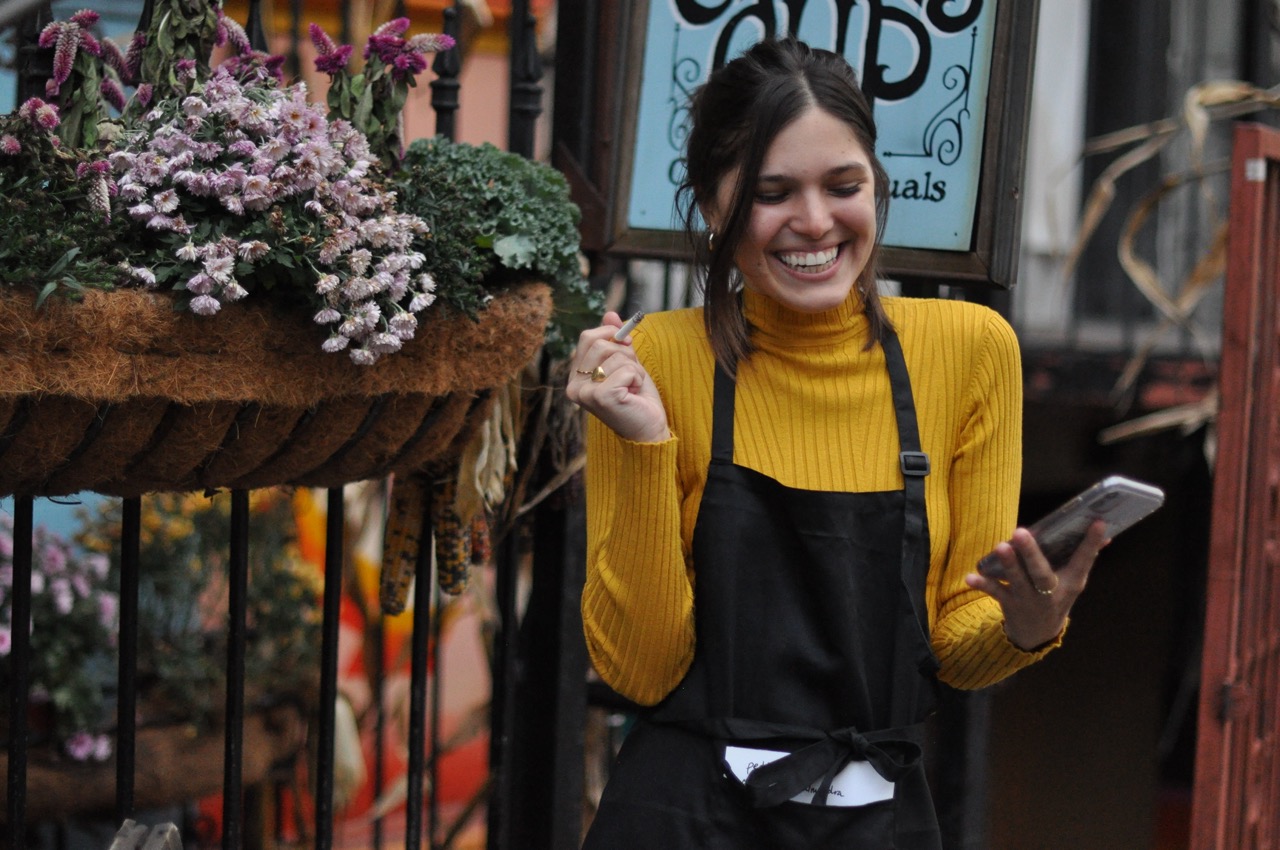 Having young and new talent show you their magical debut short films will take you on a massive rollercoaster of emotions. You will experience feelings you’ve never felt before, including joy, sorrow, pride, and empathy in certain scenes, all within a short time.

And we’ve gathered some of the most influential, heavy, and fulfilling movies made by young and coming Egyptian filmmakers in hopes that you’ll see the fantastic short films and experience all the same feelings we did!

This graduation project touched our hearts and made us tear up. Salma Siliman, Haneen Gharib, Reham Gamal, and Omar Tarek had the idea of creating a short movie about the divers who lost their lives exploring the mesmerising Blue Hole in Dahab. They included live footage and interviewed one of the head divers on the scene. So, watch the short film to feel the same sorrowful emotions we did. 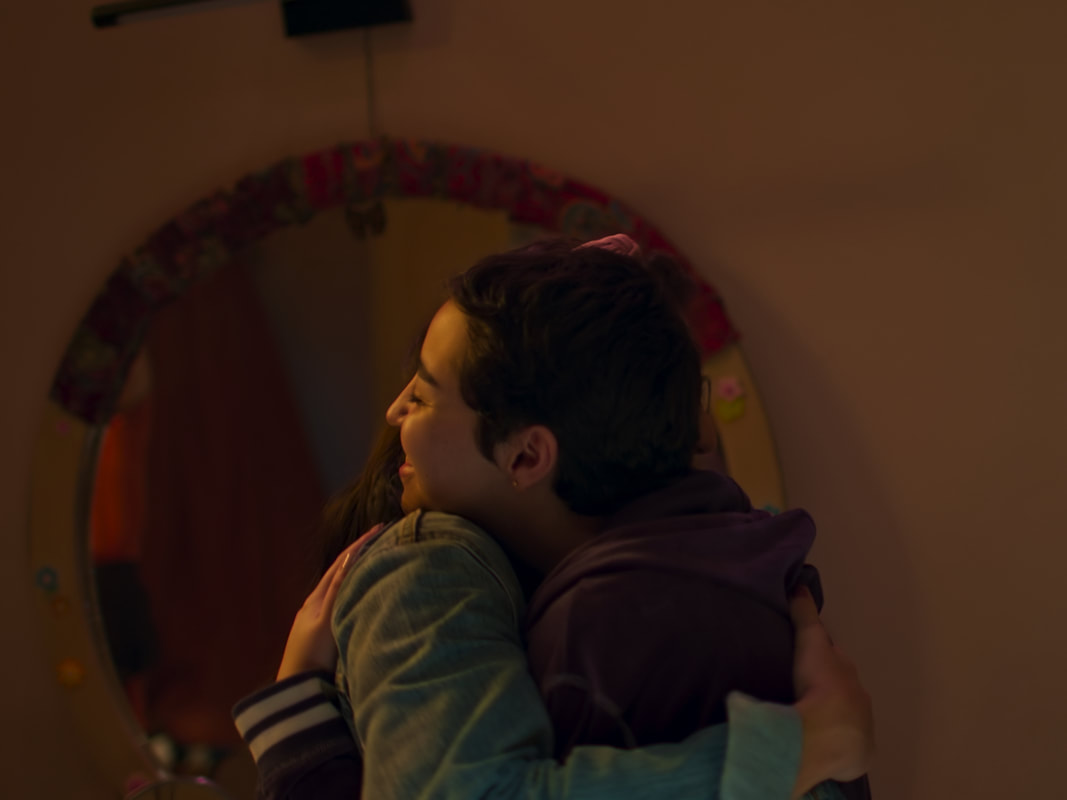 via Lights On Film

Sahbety may have received a couple of hateful and unpleasant comments regarding its content, but it’s breathtaking from a directory point of view and offers a sentimental story. It premiered at the Cairo International Film Festival and was nominated for the Venice Film Festival; we couldn’t begin to describe how proud we are of director Kawthar Younis! 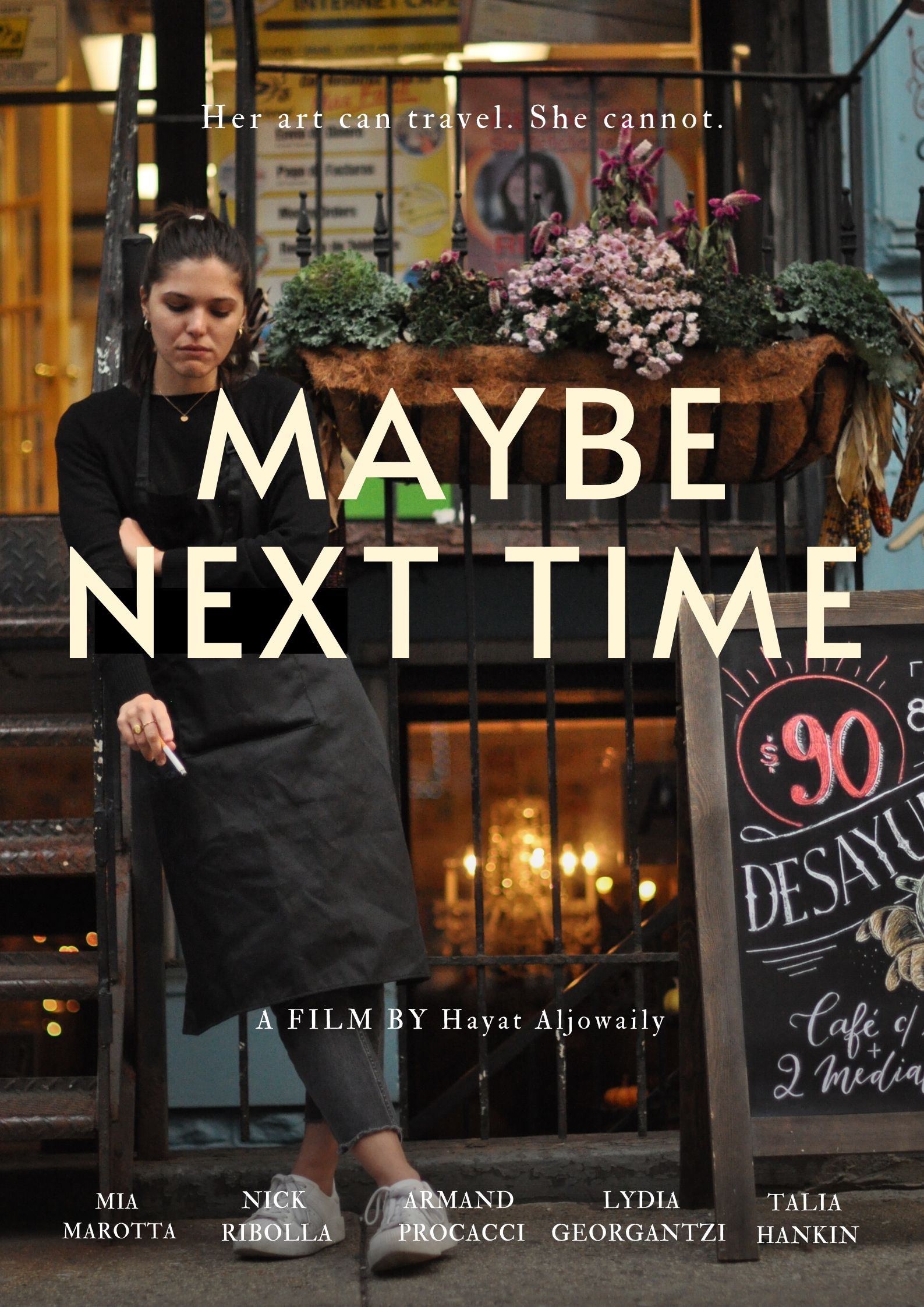 Hayat Al Jowaily’s Maybe Next Time follows a young aspiring actress working as a barista. The short film won an award in New York, yet couldn’t travel to claim it. It also received and was nominated for many other awards. We won’t spoil its contents for you, so do check it out! 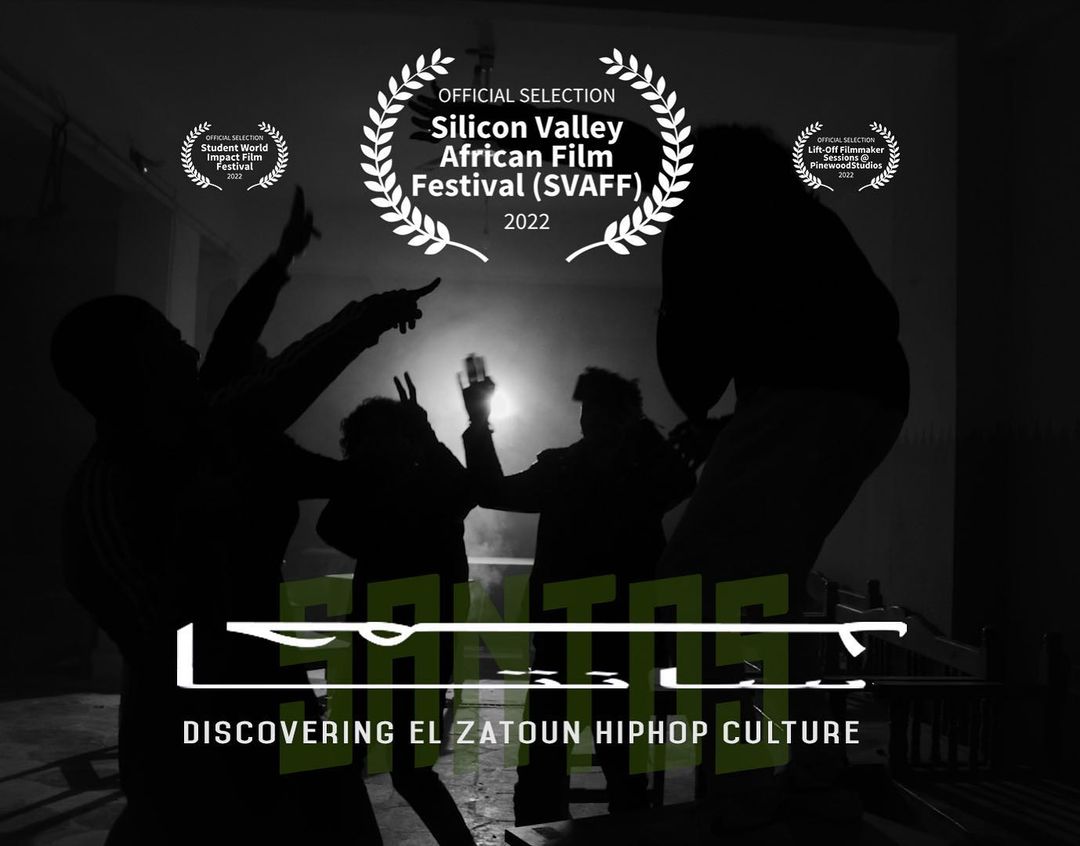 Mustafa Disha Hisham provides exclusive behind-the-scenes footage of the life of rapper Ahmed Santa in El Zatoun, from where he grew up to everything that inspired his music and lyrics to this day. The film pays homage to the attachment everyone has to El Zatoun and reflects on how a single place can change your life completely.

Free Her The Road 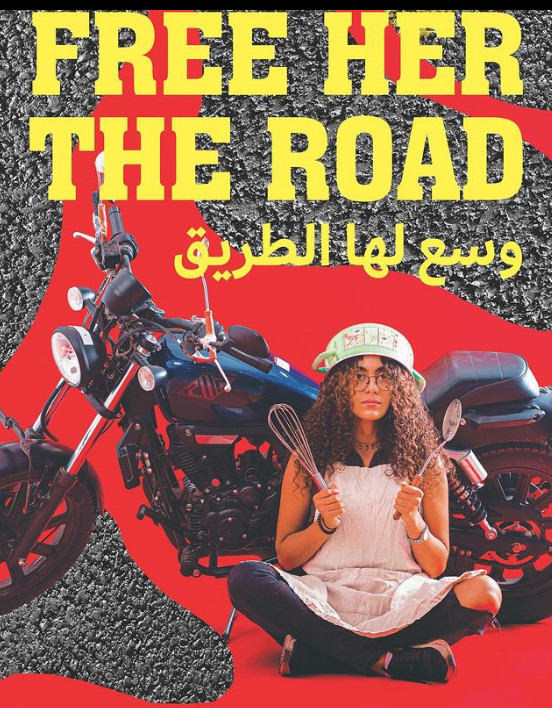 This is a short movie by Nihal Samy about how women should have the right and comfort to ride motorcycles and scooters in the streets without their parents making a big deal. With interviews from various riders along the way, nothing screams female empowerment more!