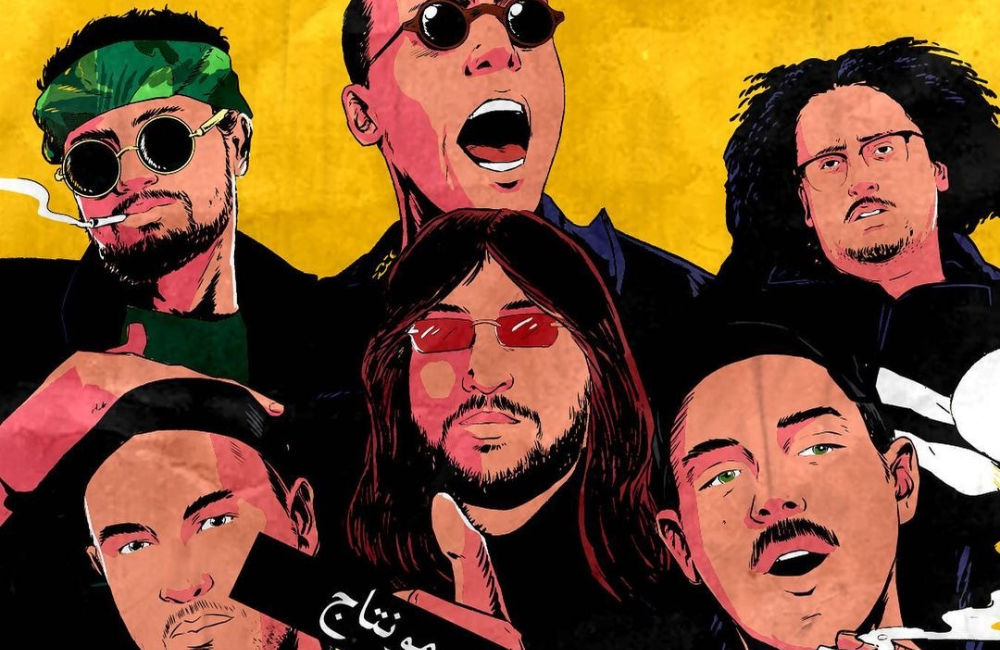 We’ve all seen Nesr El Scene, haven’t we? As that’s probably the case, we all have the same question: ‘Who am I out of the Nesr El Scene cast?’. Well, you don’t have to wonder for too long because we’ll tell you right here—just read on to find out!

If you’re an Omda, you’re the leader of the group. Although chaotic (and a little too jumpy for your own good), you like to plan things and love a pleasing aesthetic. You’re also probably very clumsy and slightly goofy. People just love to be around you! If you’re a Hanz, you’re probably playfully aggressive and “tell it like it is”. You let your opinion be known, even if it hurts someone’s feelings, which may make you seem rude sometimes. However, you’re not insensitive. For your friends, you do everything you can. If you’re a Moda, then you love being with your friends, no matter where the adventure takes you. Easygoing and funny, you sometimes let yourself get overwhelmed by the intensity of whatever action is happening. You can also be quite scary when you’re fed up! If you’re a Hobz, you’re perfectly described as the Group Dad. You simply try to take care of your crew, despite your friends’ outrageous ideas and chaotic demeanours. As the most responsible person in the group, you probably make many decisions and are also a great listener. Your friends better watch out for that cutthroat, take-no-nonsense side of you, though! If you’re a Badran, then one thing’s for certain—you want to be the coolest member of the group, and honestly, we get it. The thing with wanting to outshine everyone is that you sometimes unintentionally get your friends into trouble. Although that doesn’t mean you’re not kind and overprotective over your crew. If you’re a Timo, you’ve been through a lot, so it makes sense that nothing phases you anymore. As someone with life experience, you’re always there for your friends with the right advice. Also, you’re incredibly chill and have a rather cool aesthetic. People just flock to you!