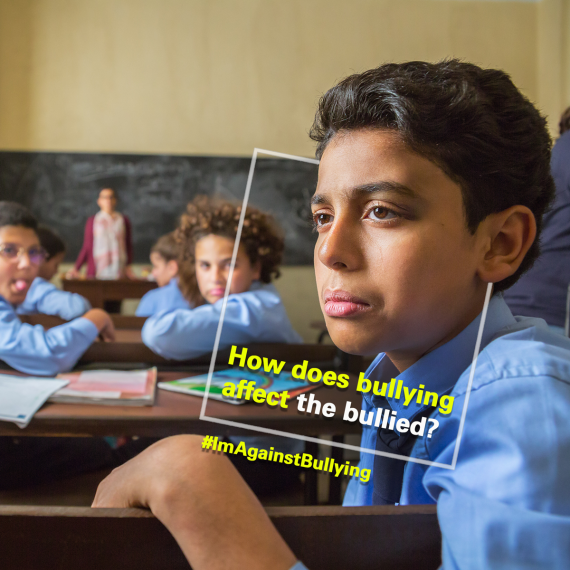 Occurring annually from the 14th to the 18th of November, Anti-Bullying Week raises awareness of the harmful effects of bullying and puts forth campaigns to stop the reckless habit. Nations worldwide participate in the event, with Britain taking the most recent lead in its #Reach Out campaign in the Middle East. The movement organises activities and events across the Middle East to discuss bullying among young people and suggests ways to prevent it.

UNICEF is the United Nations department concerned with children’s and young people’s well-being. Thus, it only makes sense that Egypt partners with them in their national campaign “to end violence against children.” Funded by the European Union, the campaign included the participation of many Egyptian stars to advance its legitimacy and success. 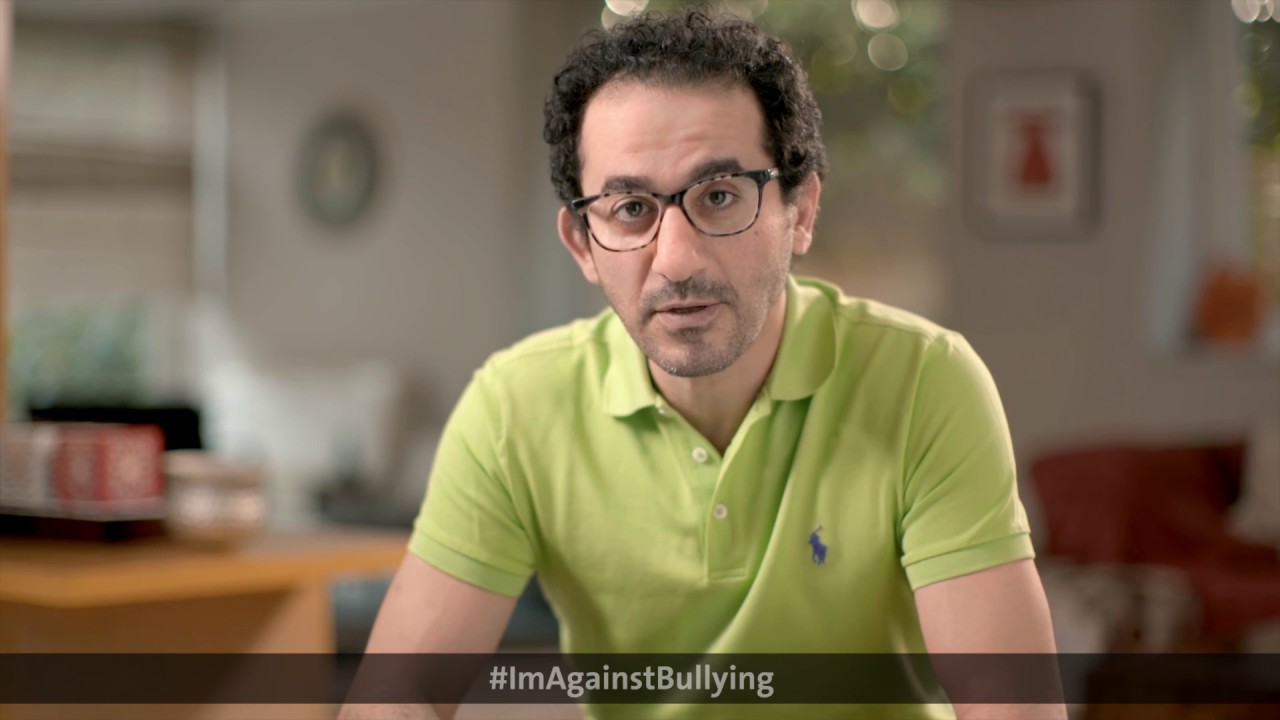 Egyptian actor Ahmed Helmy, also UNICEF Egypt’s ambassador, disclosed his struggle with bullying in a video on UNICEF Egypt’s YouTube channel. Helmy shared that, as a child, he was put down for his looks and told he was not humorous. Highlighting the irony in this now that he is a comic actor, Helmy inspirationally recalled that rather than letting the cruel words get to him, he was motivated to prove his bullies wrong and succeed.

In addition to personal anecdotes shared by celebrities, the #ImAgainstBullying campaign released commercials showcasing the effects of bullying on the bullied. Similar commercials depicting the aftermath of bullying have been witnessed in recent years, such as the commercial by CBC Drama released shortly before the start of Anti-Bullying Week.

The campaign followed its efforts to raise awareness by providing pragmatic solutions to be implemented at the local and national levels. Part of these included highlighting the children more prone to bullying for teachers to pay close attention to. Other solutions encompassed additional tools such as the set-up of a Child Helpline.

All in all, the #ImAgainstBullying campaign was a significant effort by Egypt regarding the issue, and we hope to see more initiatives like it in the future!