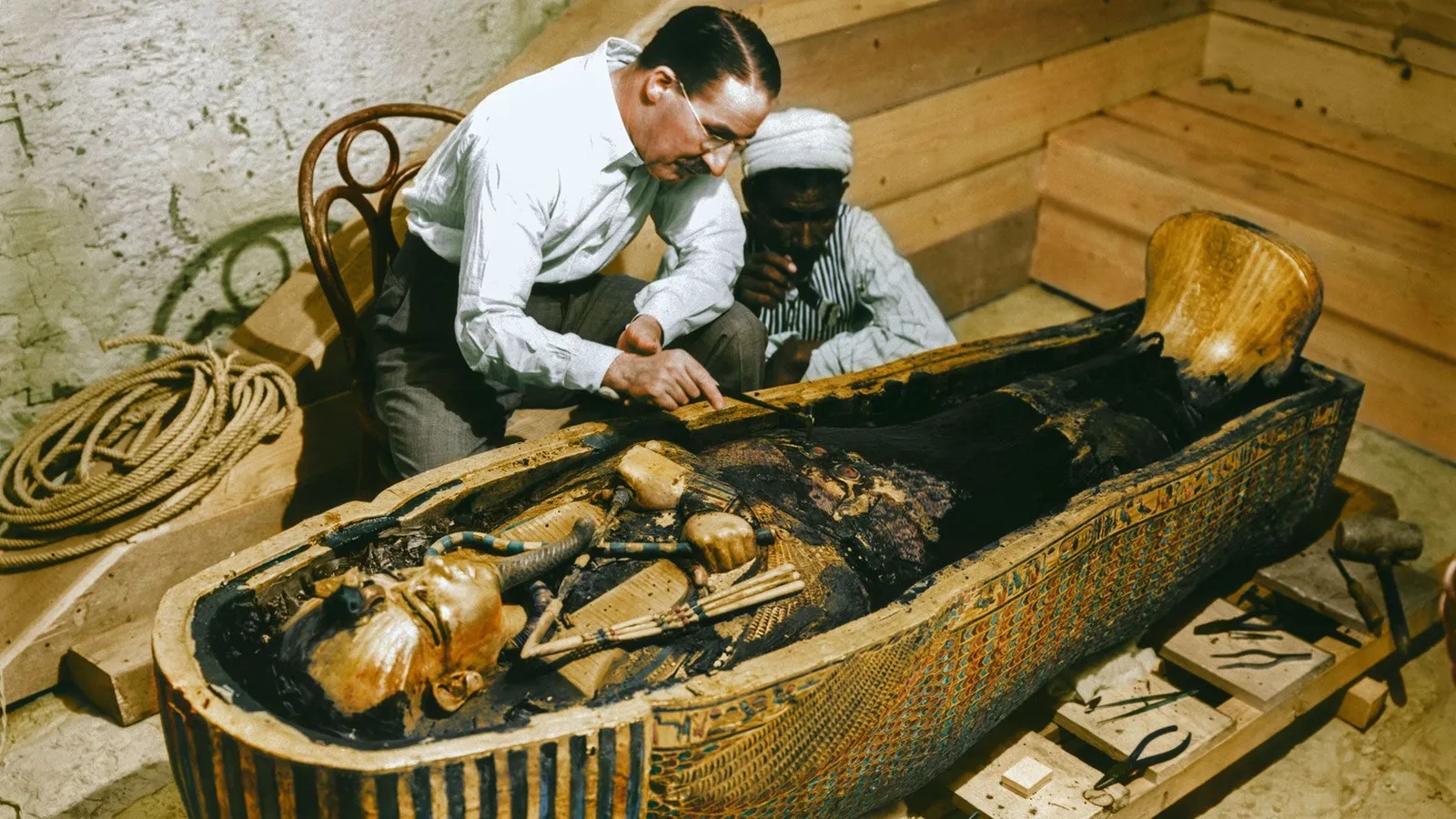 November 4th marks a century since King Tutankhamun’s tomb was discovered. The ancient Egyptian Pharaoh was the ruler of Egypt’s 18th dynasty, yet was only recently discovered by British archaeologists in 1922. While the Pharaoh was not widely influential due to his successors nullifying most of his efforts to transform the dynasty, King Tutankhamun has quickly become the most significant and famous Pharaoh of all time following the discovery of his tomb.

This all stems from the artefacts discovered within the tomb that the King intended to take with him to the afterlife. Once analysed by archaeologists, these historical pieces revealed much about our country’s past and modern creation. Moreso, the discovery of King Tutankhamun’s tomb propelled historians and archaeologists to dig for more artefacts and finds, and that is exactly what they have succeeded in doing. 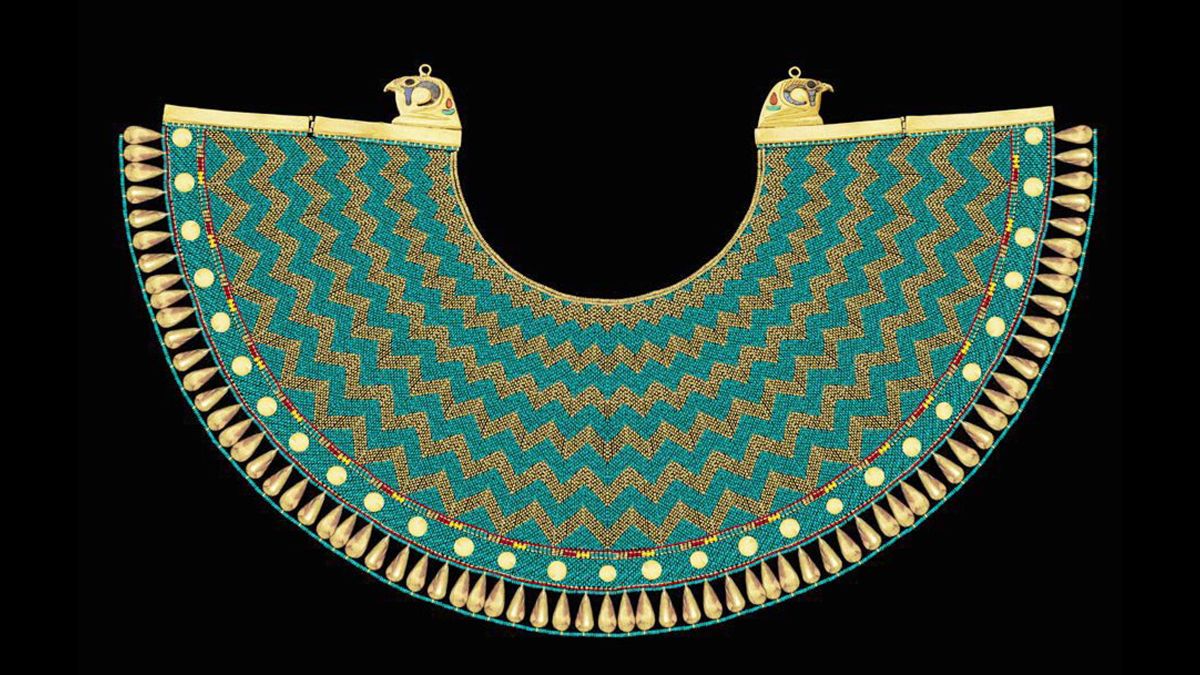 Since the discovery of King Tutankhamun’s tomb, Egyptian officials have declared that much is still left to find. The officials suggested that the British archaeologist Howard Carter, who led the original excavation of the tomb, may have omitted entries of certain findings, namely the young boy Pharaoh’s jewellery.

In response, French professor Marc Gabolde showcased photographs of King Tutankhamun’s tomb upon its discovery and said that all of the collared jewellery and beads that clothed the King can be found in auction sites and museums across the world. This suggests that the British archaeologist may have illegally stolen some of the King’s jewellery.

The celebration of King Tutankhamun has not slowed Egyptian archaeologists’ drive to find new artefacts to reveal our nation’s past. Egypt’s foreign state minister for antiquities stated that Egyptian archaeologists have recently recovered coffins, papyrus documents, and many other ancient artefacts. This comes from excavations near the country’s capital at the Saqqara site in Giza. The newly found artefacts, relating to Tutankhamon’s advisors and generals, and Pharaonic predecessor, King Teti, are anticipated to be presented at the Grand Egyptian Museum, scheduled to open next year in Giza.