Immerse Yourself in the Dreamy World of Hussam Eissa 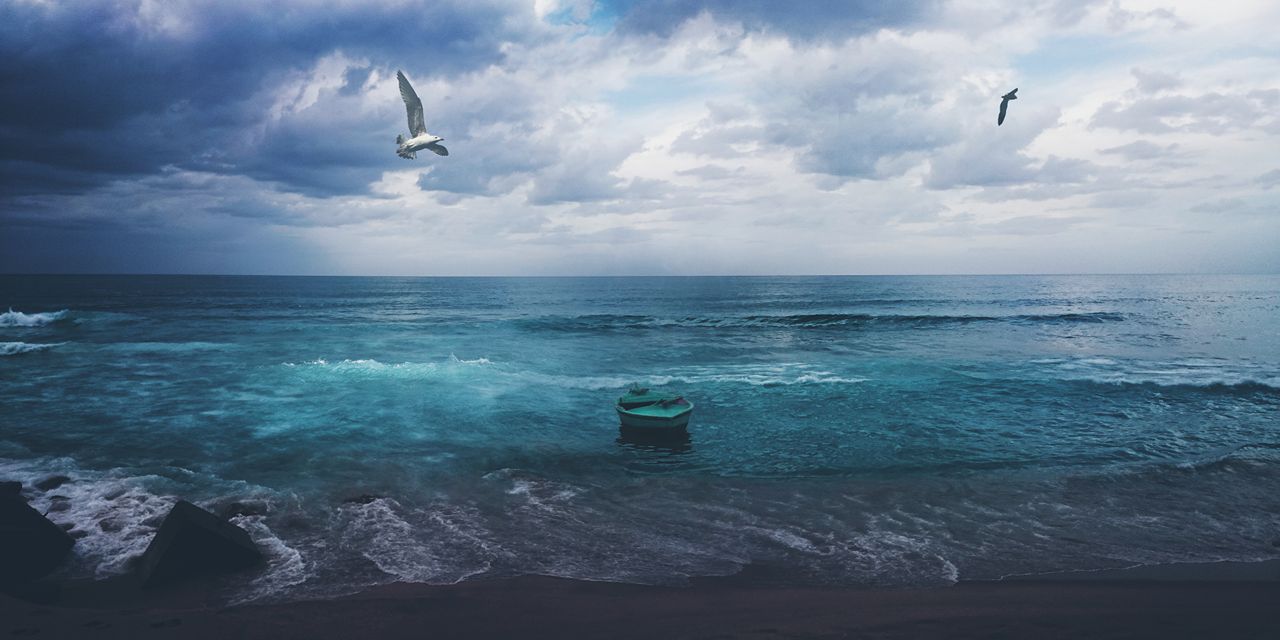 You know when you’re daydreaming about something, and you start to drift away with your thoughts to another place, another world, where all your dreams and fantasies come true? Imagine if you stumbled upon pictures that give you the exact same feeling of a dream, and you just sit there contemplating about how beautiful the image is. Well, that’s how you’re going to feel when you lay your eyes on Hussam Eissa’s works of art.

Alexandria-based Hussam Eissa graduated from the Faculty of Fine Arts, Interior Design department. He started photography and digital manipulation as a hobby alongside his studies, and now he works as a freelance art director. Eissa started with photography, which eventually moved him to manipulating his pictures, and from there, he discovered his passion.

He’s a hard worker who constantly works on developing his skills. “At the beginning of 2017, I started challenging myself to illustrate only my thoughts, and the phases that I’m going through, into artworks,” Hussam said. “Turning my feed into a visual diary changed me a lot and it made me more serious about this hobby. I’ll continue to illustrate my thoughts into artworks, and I’ll try to post more regularly this year.”

As you can see in the pictures below, they’re gloomy, a bit dark, and he obviously likes including elements like the sea, whales, and hands. “Whales represent some sort of sensation that is deep and sad, yet calm and emotional. The hands represent the salvation or help from sadness,” Hussam explained to Cooperative of Photography magazine (COOPH).

COOPH wasn’t the only magazine or platform to feature Hussam’s work. Fubiz, Collater.al, Photographize, and many more believed that his artistic work deserved recognition. The renowned Adobe also featured many of his pictures on their website, simply because his work is spectacular.

Not just that, success followed Hussam with record companies, movie producers, and musicians too. He’s designed posters and album covers for rock band, Summer Arctic, Tw3lv, Xndria Records, and Askery. He also made a poster for the 7th Century Before Birth documentary, that tells the story of the Egyptian tennis player Anwar Elkamony.

Now, we will leave you to enjoy the magnificent world Hussam brings to life. Here are our top picks. 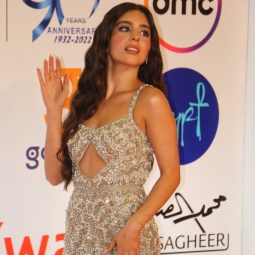 The 44th edition of the Cairo International Film Festival commenced last Sunday! While we impatiently await the premiering of Egyptian and international films and the results of the award winners, we have the red carpet to keep us enthralled and entertained. See the photos below of celebrity stars debuting their glamorous red carpet looks. 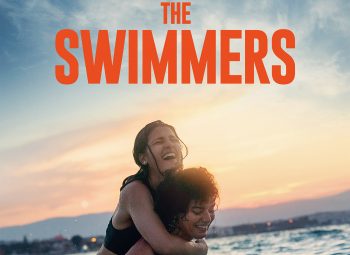 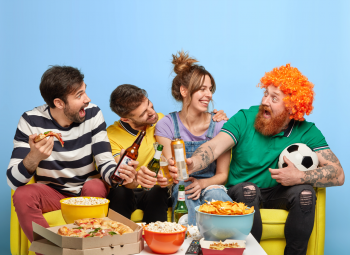 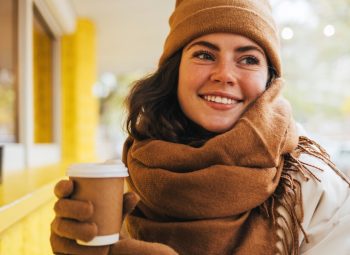 Hot in Fashion: Get Warm in Style With Shawls and Scarves From These Local Stores