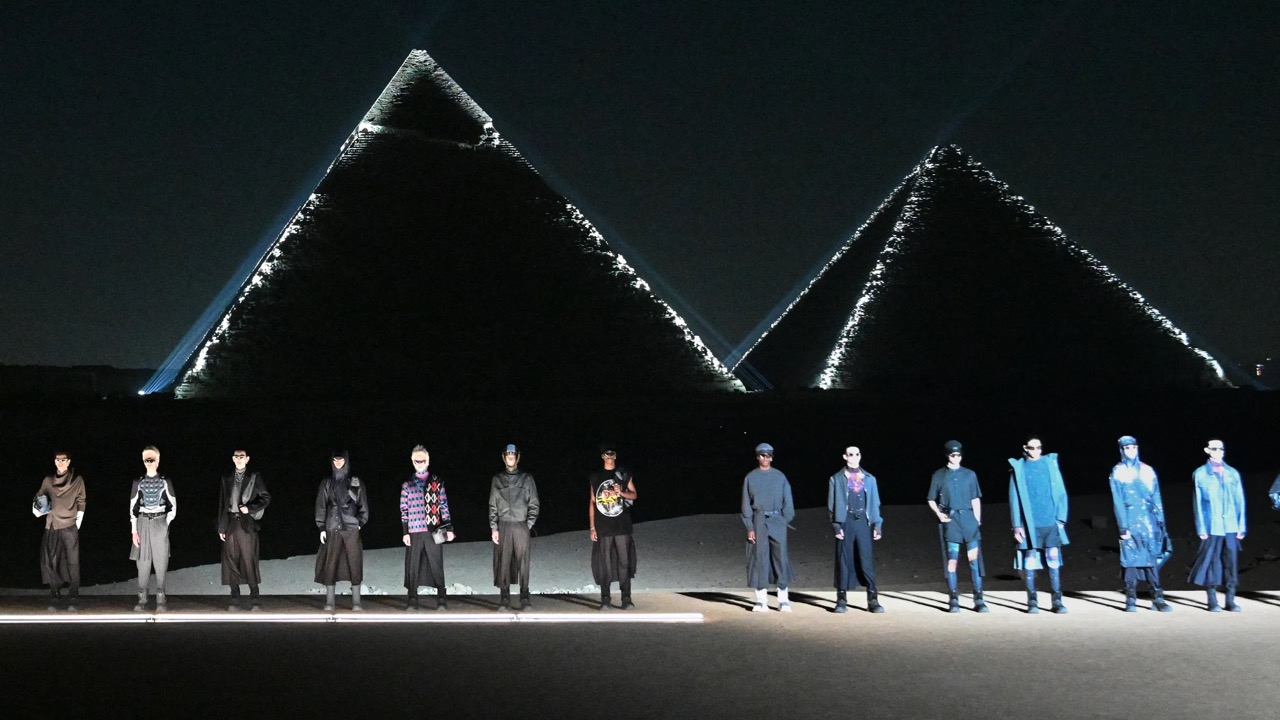 Last Saturday, December 3rd, Dior premiered its new “Celestial” collection at the Great Pyramids of Giza. The debut of an internationally renowned designer fashion brand collection at an Egyptian location has never been done before, and the first-time event went above and beyond to make it as grand as possible. If you couldn’t attend the iconic event, here’s everything you missed at Dior’s fashion show at the Pyramids. 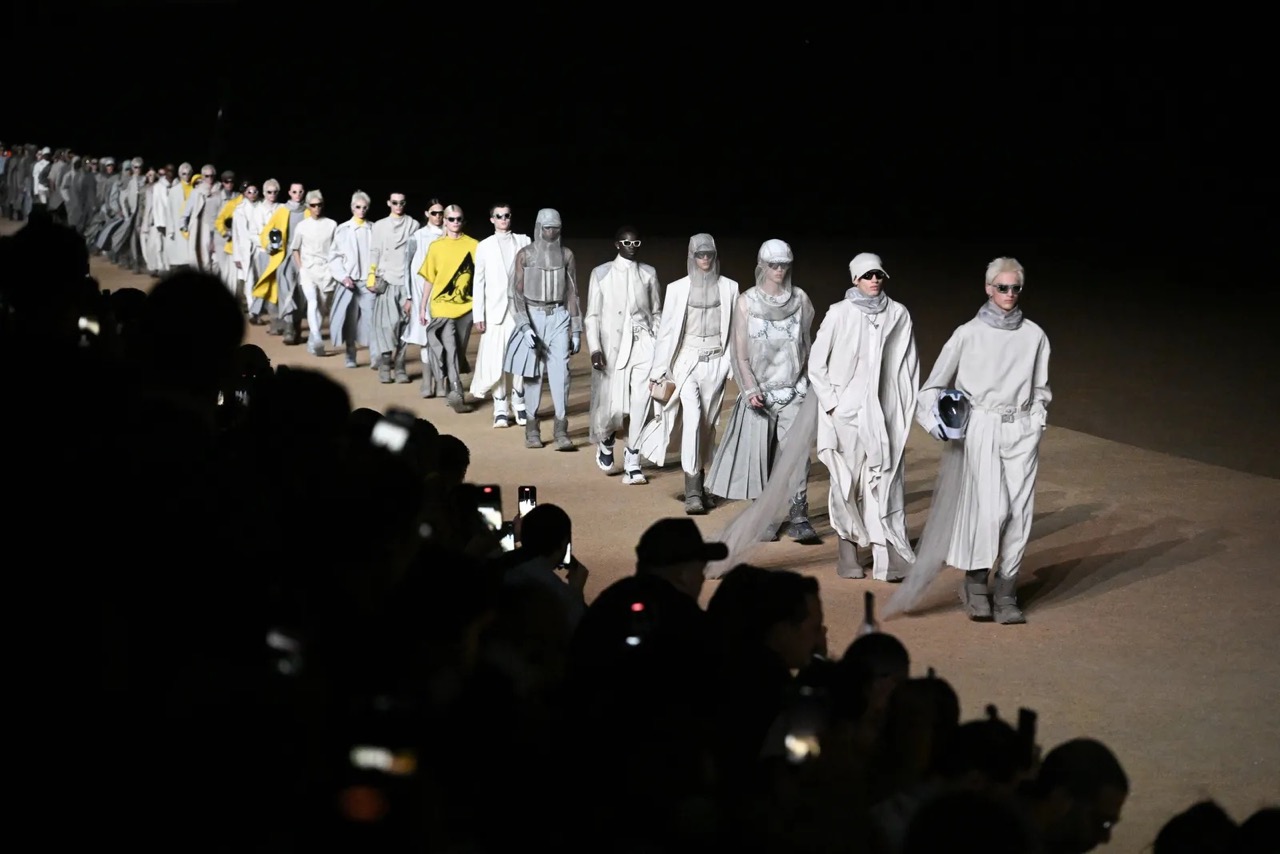 The collection showcased at Dior’s event was their new men’s autumn collection for the upcoming year, 2023. Kim Jones is the artistic director behind the new autumn line. According to him, the collection creates a dialogue connecting the past with the future while holding to Christian Dior’s quintessential image. To merge the two realities, Jones chose to focus on the stars and the sky, a parallelly existing world of life that is a guiding figure to our current life on planet earth. Simultaneously, this area of focus aligns with Christian Dior’s love for symbols and superstitions.

At Saturday night’s collection reveal, models were draped in clothes and accessories that model this past and futuristic paradigm. Dressed in jackets, capes, and more protective layers against the cooling seasons, the design of the clothing held a futuristic ambience. At the same time, their colours resembled those plain taints symbolising our ancient past and matching the Pyramids. The accessories also had a similar build, with helmet-like protective headpieces, moon boots, and vests serving as a form of “futuristic armour.” All in all, the collection pronounced Jones’ creative intent of “an idea of ‘guided by the stars’ and what that can entail in so many ways.” 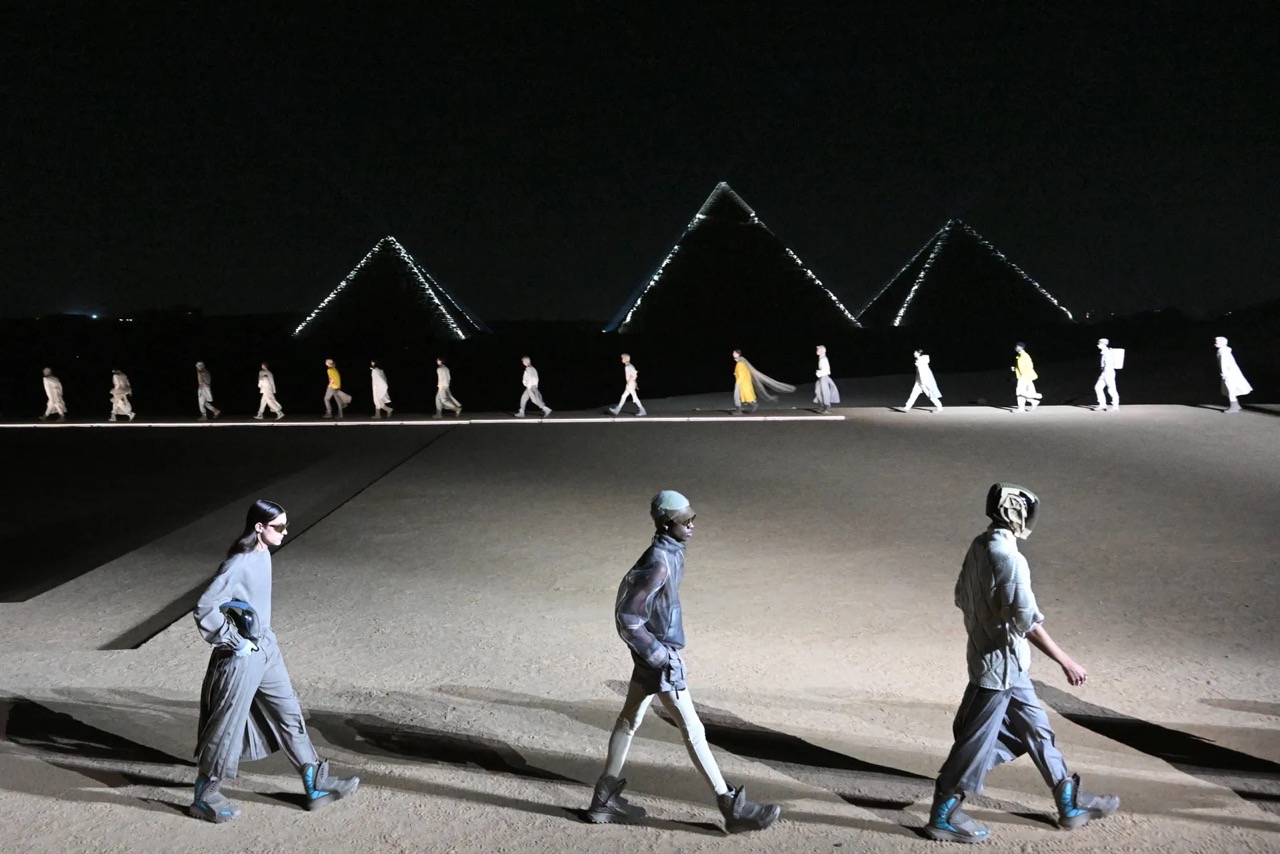 A Backdrop of the Ancient Pyramids

What better way to symbolise the past in Dior’s fashion show than to use one of the seven wonders of the ancient world as the backdrop to the runway? The Great Pyramids of Giza were put into action last weekend and beautifully decorated in a star-studded manner to play a part in Dior’s “Celestial” collection as 75 models walked the LED-lit path. The thousand-year-old tombs significantly served as a shadow to the designs modelled on the runway.

The show was carried out in the black nighttime, with the Pyramids being the sole intently lit structural presence to be the only visible radiance in the stark desert area. Along with the electrifying music playing in the background and the gusts of wind blowing the capes modelled on the runway, the historical figures added to and balanced the show in a truly awe-inspiring manner. And according to media entrepreneur Amy Mowafi, such use of the Pyramids for shows as big and inspiring as Dior’s marks the beginning “to put Egypt on the map as a new hub for creativity and design” with ancient resources to draw inspiration from. 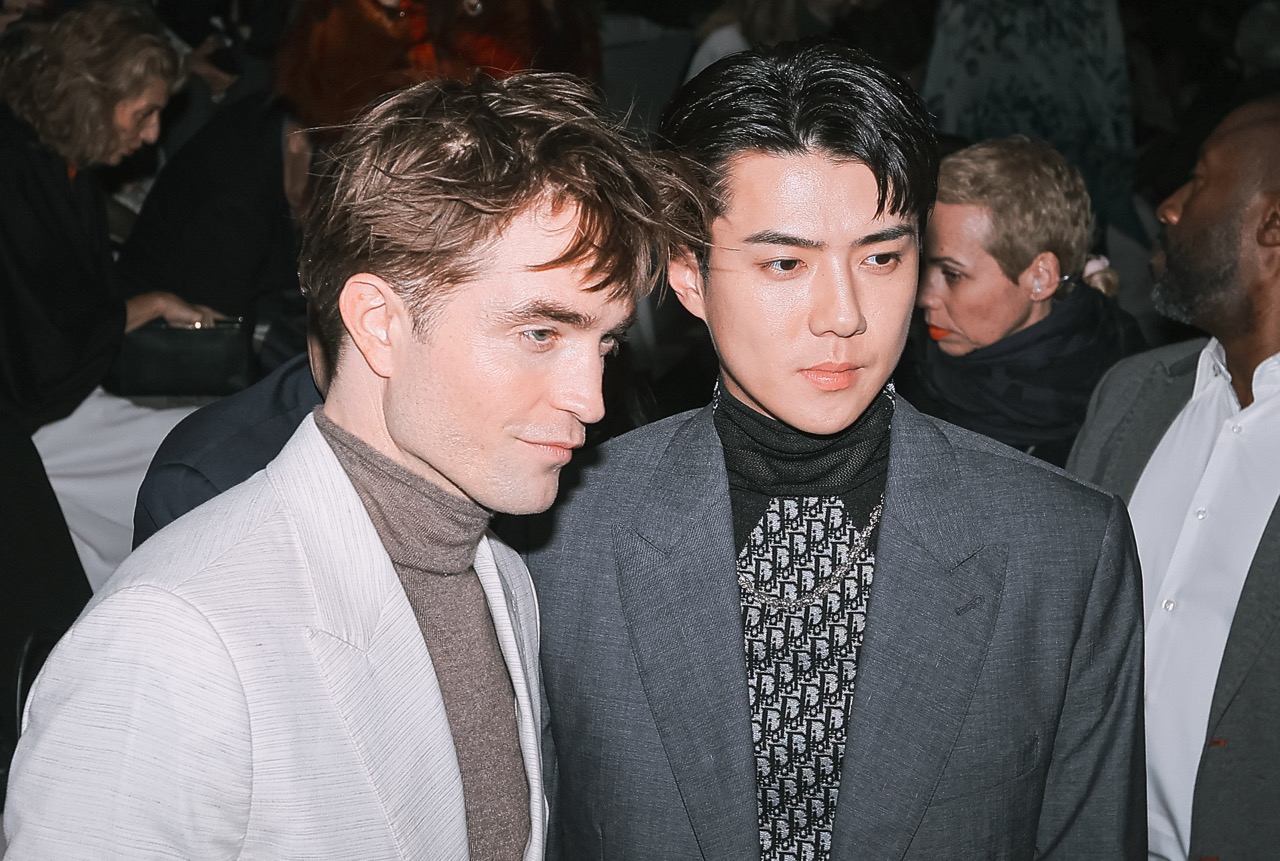 As with all of Dior’s signature fashion events and shows, many celebrities flew in to witness the unveiling. These included several acting giants, such as Robert Pattinson, Menna Massoud, Daniel Kaluuya, Cha Eun Woo, Arón Piper, Dhafer L’Abdine, and Dorra Zarrouk, as well as athletes, like Formula 1 racer Lewis Hamilton.Former renowned models Naomi Campbell and Younis Bendjima were also in attendance.

Overall, the fashion event brought together national and international stars to a communal field dedicated to showcasing inspiration from the past and putting forth inspirational projects for the future.