We can’t deny that music turns instantly better when it’s produced by Molotof, regardless of his involvement in the dramas of recent headlines. And his newest album, “Soot El Share3,” featuring many well-known Arab artists, is no exception to this theory! Read the article for more information on the album, its tracks, and its featured artists, and make sure to give them a listen.

Recently, musical artist and producer Molotof has been in the headlights for all the wrong reasons, including public fights and heated arguments with famous Egyptian rappers to the removal of his previous music featuring said rappers from music-streaming platforms. But now, he is back with a new album, and we can’t stop listening to it!

We can’t deny that music turns instantly better when it’s produced by Molotof, regardless of all the drama. And this album, featuring many well-known Arab artists, is no exception to this theory.

We don’t know much about Karem Rush, but his and Molotof’s collaboration on “El Hadra” presents an intense and unique Muslim gospel vibe.

It’s not a Molotof album without at least one song having only the presence of the hit producer without any added featured artists. And we loved El Salam!

Egyptian singer and songwriter Cheen features in this track, and she did her beautifully vocal-led thing to get us in our feelings of missing home even when we know we’re right where we belong.

We’re very familiar with the Palestinian-Jordanian rapper, Synaptik. If you somehow aren’t, you should stream his music. And you can start with this sonically amazing song!

Egyptian artist Yosef Beshlawy brings interesting new beats and styles to this song. And while we didn’t expect the sudden shift in the album’s tone, we loved it!

With an oud playing in its background, “Soot Masry” has an authentic Egyptian feel you can listen to as you walk the streets of old Cairo.

Featuring Mohamed Sayed, Salah Cheetos, and Shobra El General, this song doesn’t require much explanation as its name speaks for itself. It’s going to make you feel like you’re at a Moled festival celebrating the birthday of historical, spiritual figures or listening to the Sufi Moled music that plays at such festivities, both of which feelings are as amazing as the other!

Molotof’s collaboration with the renowned Arab artist Sobeh El Fahd in the very distinguished and loud track “Sena” sent shivers down our spines – just what you need to liven up a good party! 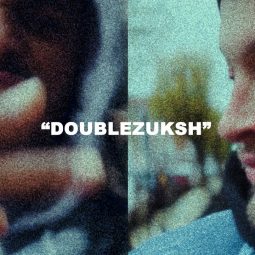 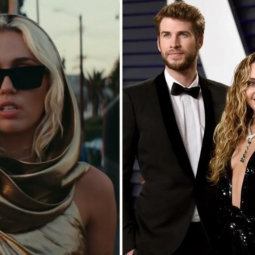 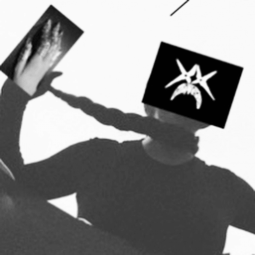 Rappers Coming in Hot With These 7 Tracks