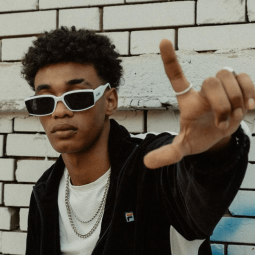 Calling All Trap Lovers: Here Are 5 Rising Rappers in Cairo That Will Elevate Your Playlists!

If you’re looking to fill your playlists with new voices to listen to, we’ve got you covered! When it comes to hip-hop, rap, and trap music, these five rising rappers in Cairo will have you bobbing your heads to their music and singing along to the lyrics. Read the full article to find out more.

Nothing is more popular than trap music at the moment, and Cairo has been home to a rapidly growing rap scene in Egypt. Some of these new artists are already hitting the top 10 in the music charts in Egypt, and it only makes sense as they’re so addicting to listen to! Here are five rising rappers in Cairo that you’ll be sure to have on repeat and on every playlist you make once you’ve been exposed to their discography!

Beginning his career in rap in 2015, Ahmed Santa has built a name for himself and worked to become one of the most iconic rappers in Egypt. While Santa might not be considered a rising rapper, his last album has received the recognition he deserves. Now we can’t imagine music without listening to the rapper’s own “Ahmed Santa.” 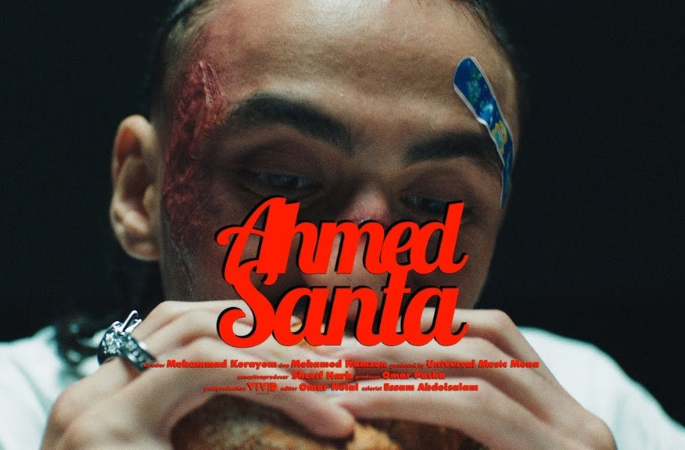 Born and raised in the States, where he first began his rap career, Gamiano moved to Egypt in 2015 and worked alongside the big-time producer duo, Issa and Assouad, to create an impressive and skilful discography of both English and Arabic rap. Gamiano is slowly but surely scaling the charts with his two newest singles, Malazat, and Sakalans, and we couldn’t recommend them more. Sakalans is our personal favourite! 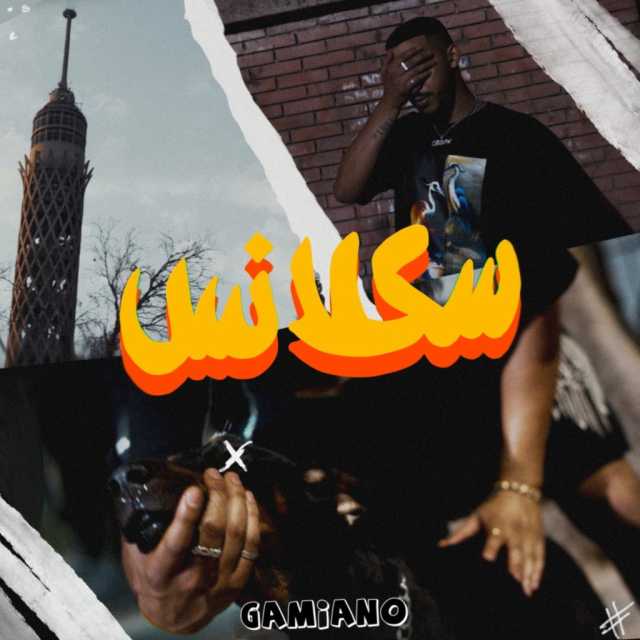 20-year-old musical genius, Wingii, is becoming one of the greatest rappers in the industry following a song of his, “Khamsa,” featuring the popular FL EX, going viral on TikTok. But, of course, that’s not the only song we recommend, which is why you should check his music out for yourself! 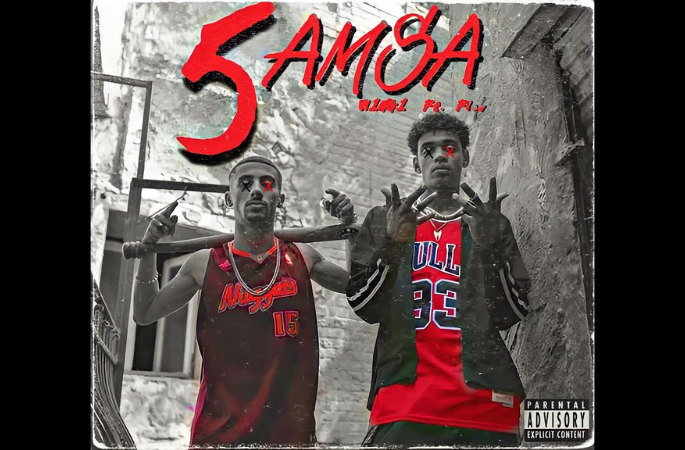 Budgy sure knows how to show authenticity and uniqueness in his rap discography with the help of three great producers, Issa and Assouad, and Novo. His newest album will be released this January, and we expect it will provide the start of our year with a rollercoaster of emotions. 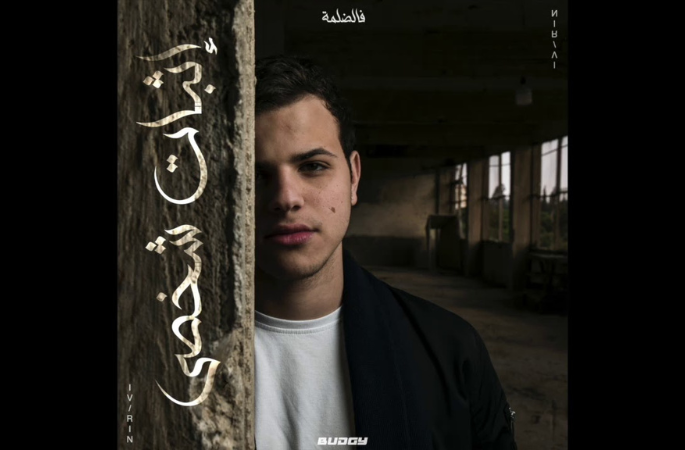 Mared has a smooth flow and the sickest of beats within his music, and he is definitely one rising rapper you should listen to! Originally famous through TikTok, Mared delivers master bars and has just released his newest EP. We recommend Wazowski if you’re looking to give in to the nostalgic feelings you’ve been keeping in. 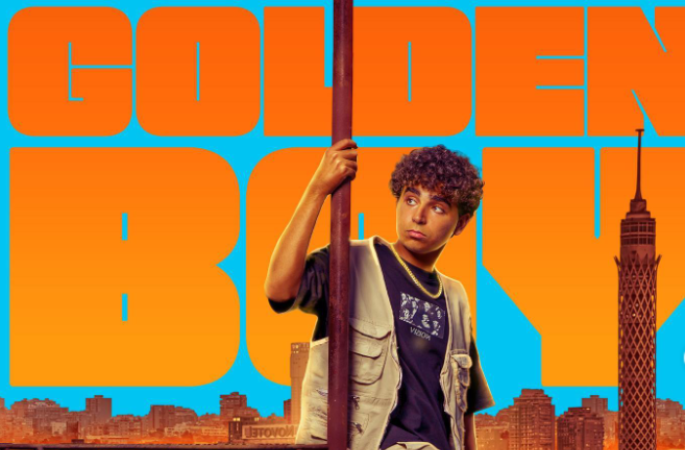