What if Shahid’s Room 207 Had an International Cast?

The thriller masterpiece, Room 207, has recently ended, but we still can’t stop thinking about it. Shahid brought Ahmed Khalid Tawfik’s novel to action with an incredible cast, captivating set designs, and breathtaking cinematography. It is fair to say that Room 207 is one of Egypt’s best suspenseful works. With the series’ release in October, the strange occurrences of the ominous room kept our heads busy for the early two months; but we’re not complaining! We often imagine how successful international shows would be with Egyptian stars, and now it’s time for us to reimagine our iconic paranormal piece with a foreign cast! 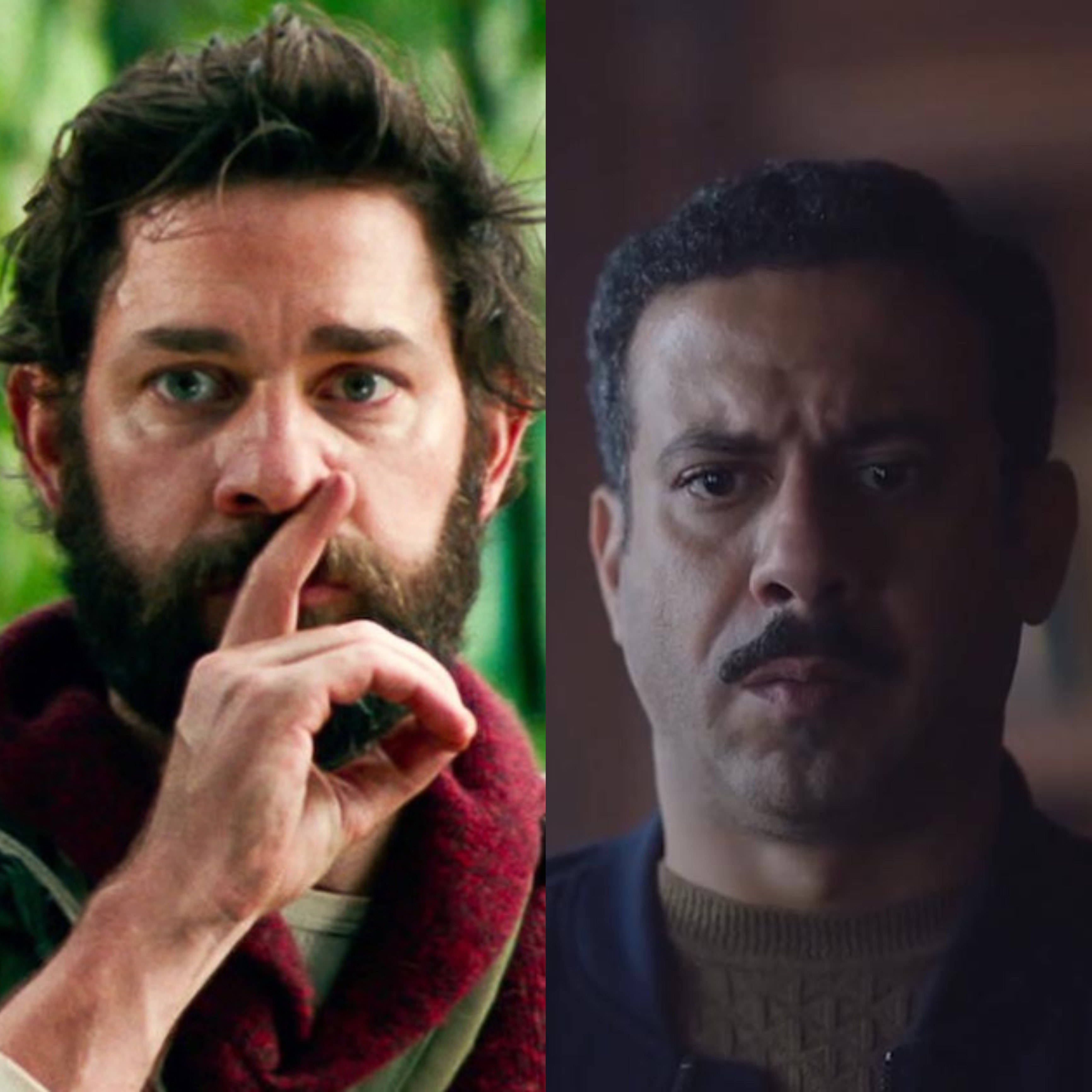 One of the most talented actors in Egypt, Mohamed Farag, gave it his all playing a young hotel receptionist who had his troubles; the last thing he needed was a haunted hotel!  We think “The Office” alum and “A Quite Place” creator John Krasinski has the charisma and talent to deliver such a role. However, there is no one quite like our beloved Figo! 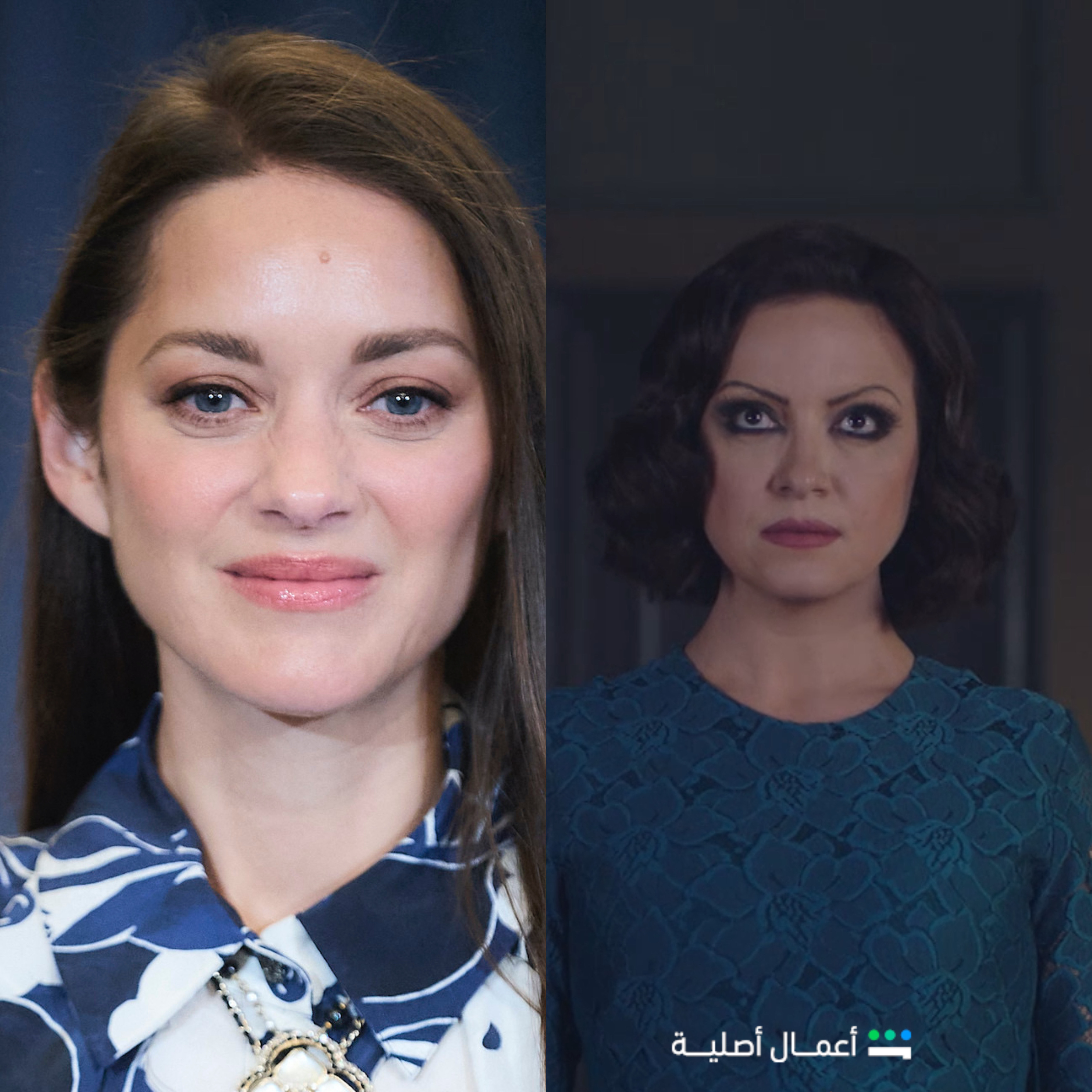 Reham Abd El Ghafour masterfully played the daunting mistress accompanying the haunted room. She was petrifying and agonising, and we believe the Oscar winner and French delight Marion Cotillard can easily portray the complex role. She can be as intense as beautiful, and let’s not forget she has already pulled off the terrifying eyebrows look when playing Edith Piaf! 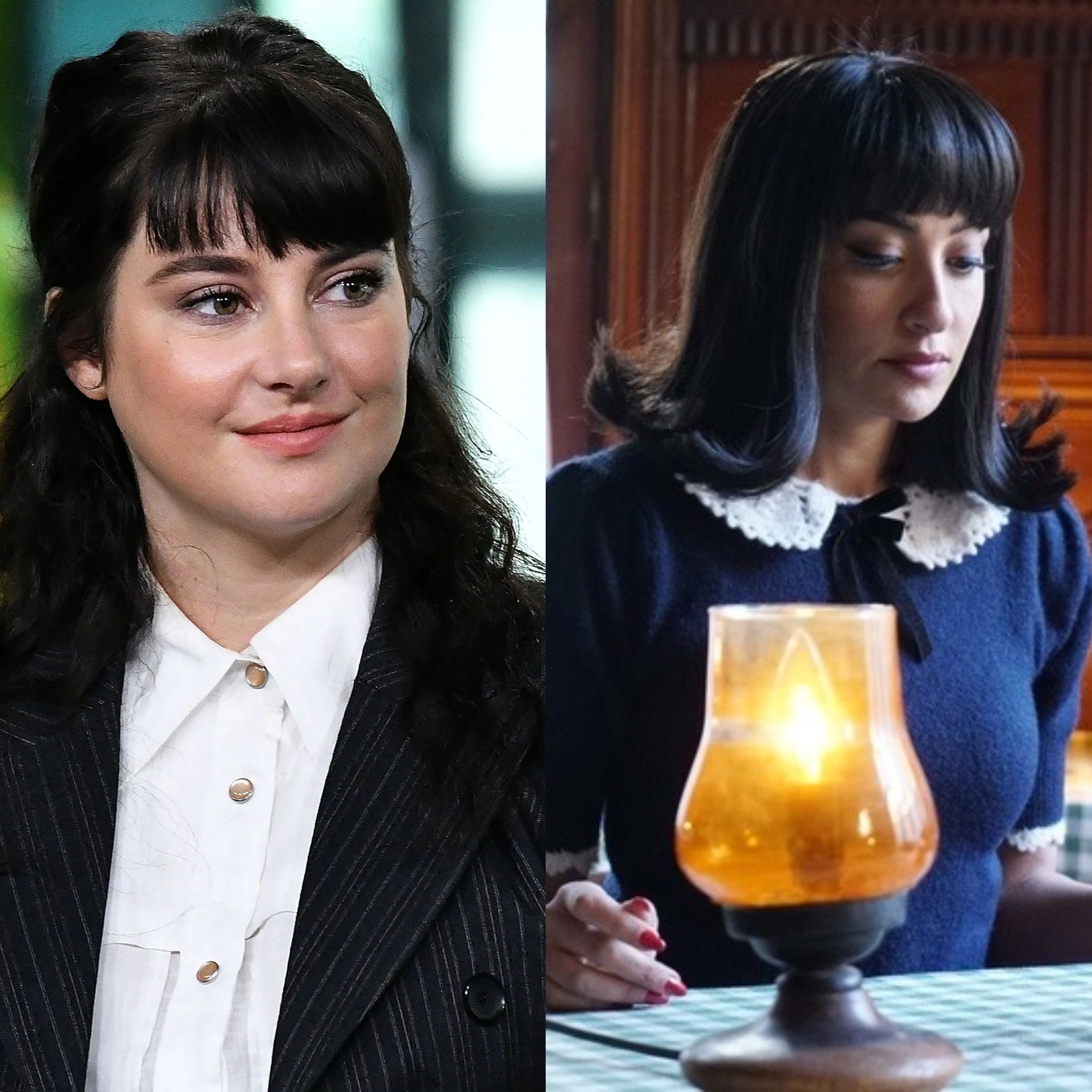 The beautiful and intelligent female protagonist was played wonderfully by the TV presenter Nardin Faraj, who was an unexpected but well-deserved success at the role. The character exudes kindness, beauty, and intellect and helps Gamal with his quest to defeat the villainous room. We believe the talented Shailene Woodley, the Divergent franchise star, can pull off a 60s look glamorously and the different aspects of Sara’s character. 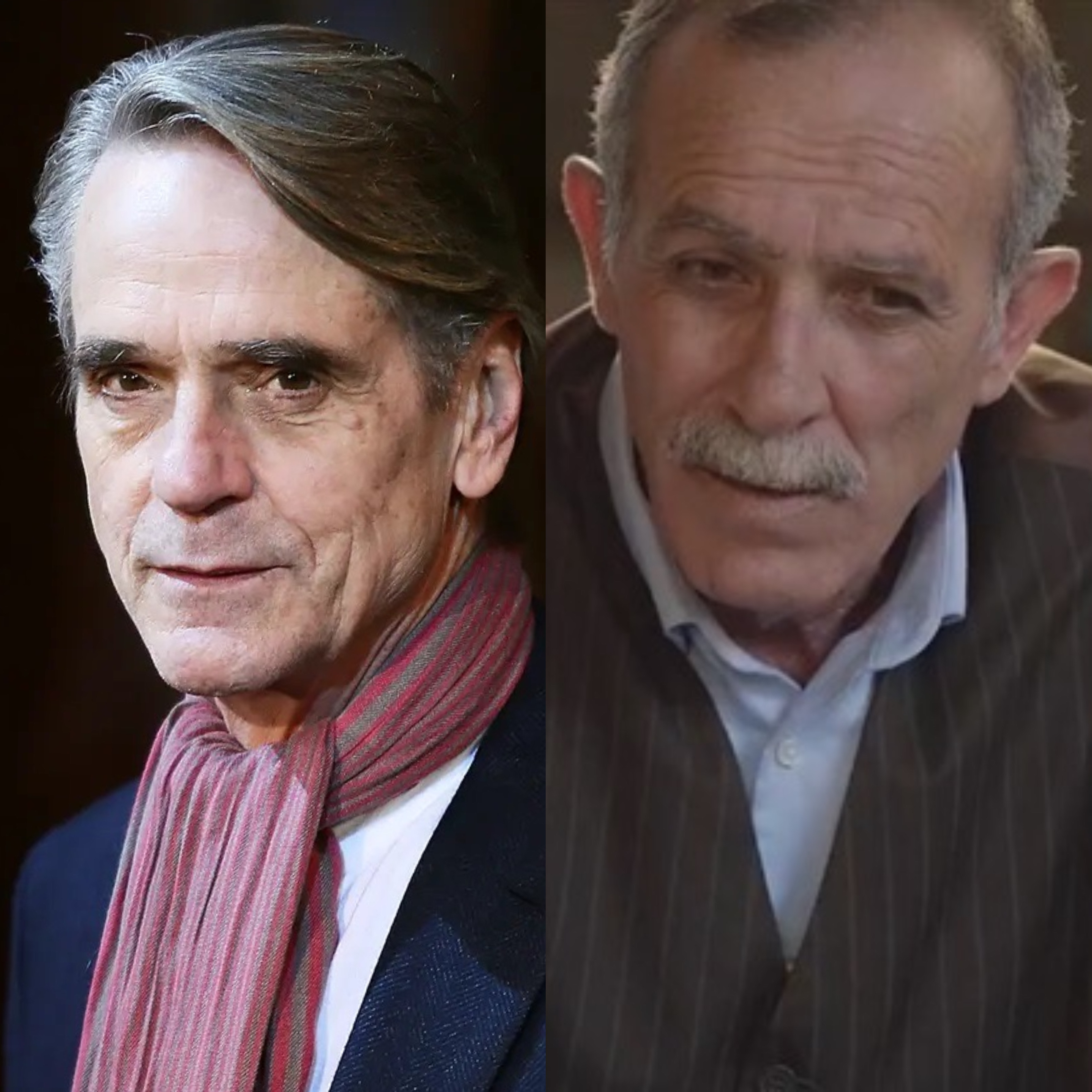 The leader and glue of hotel Luna’s staff is an older and wiser man, played by Kamel El-Basha. Kamel portrayed the character remarkably, moving us with beautiful performances in almost every scene. With ‘Am Mina being the voice of reason for the group while dealing with his traumatic past, such a character requires a top-tier experienced actor; and we cannot think of a better choice than the veteran English actor Jeremy Irons. You see it, too, right? 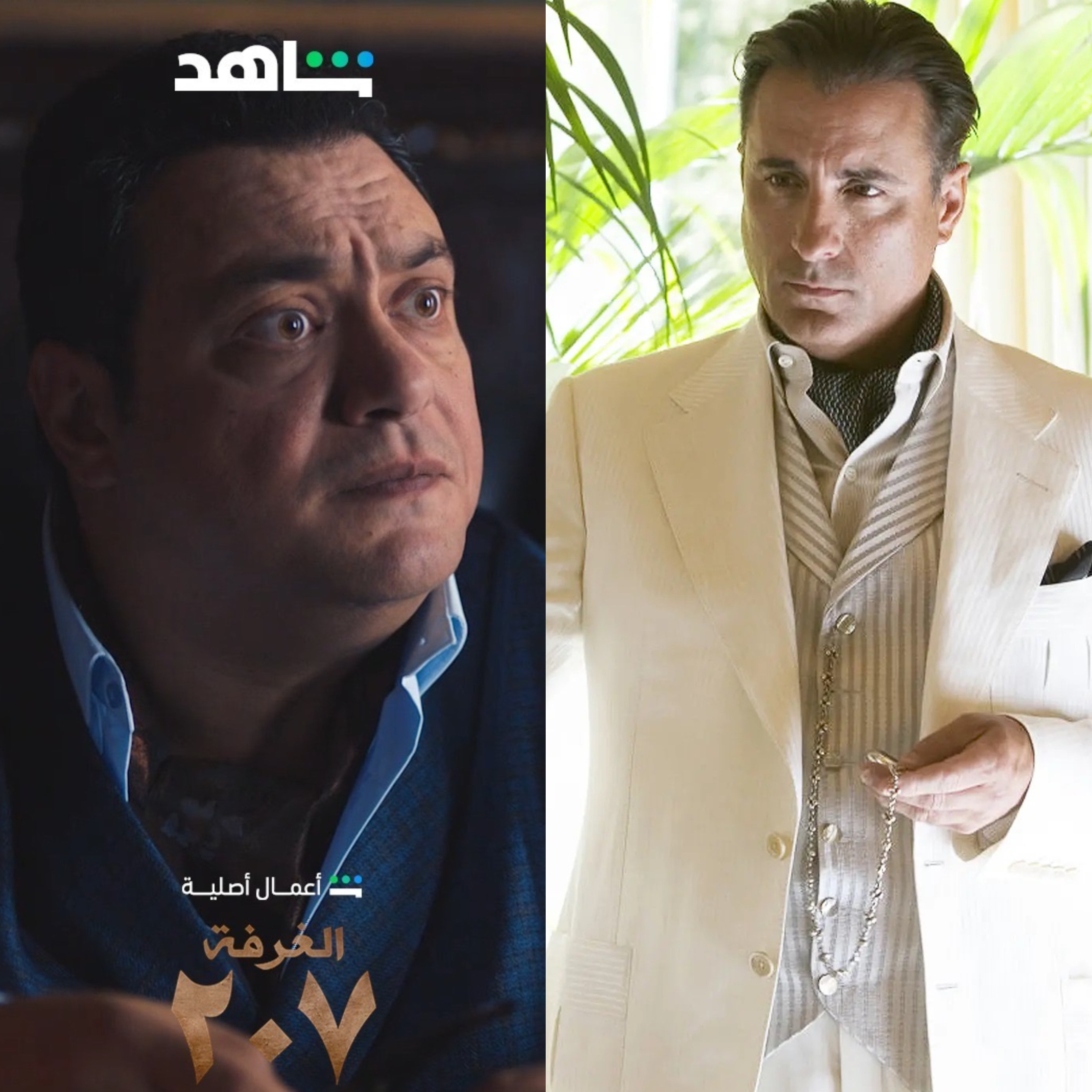 Mourad Makram did a great job with the role of a tormented Italian hotel owner, both passive and weak enough to let the vengeful spirit of Sherine take so many lives. We believe Andy Garcia, an iconic casino owner in “Ocean’s” film series, would be the perfect owner for the ominous hotel and dress in the killer look of the three-piece suit, tucked-in-the-neck handkerchief, and Italian accent.