The 4 Most Powerful Queens of Egyptian History 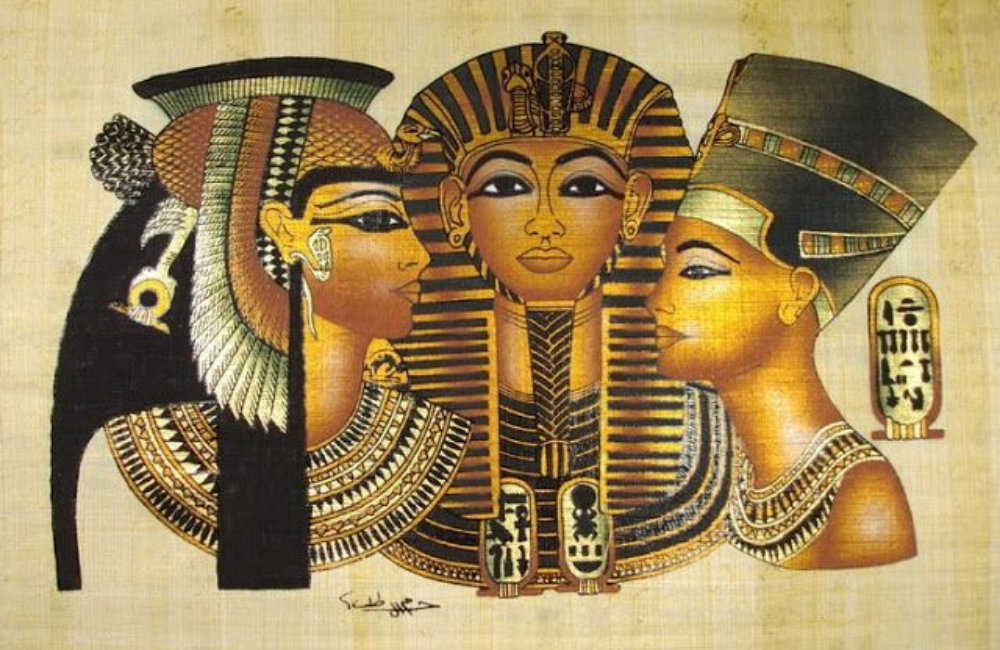 We all know there are plenty of fascinating ancient histories. Egyptian and Greek are two examples of the histories in question, so we thought we’d tell you all about the most powerful women that Egypt witnessed in the era of the Pharaohs. And, yes, they are awesome!

One of the more popular Egyptian queens, Nefertiti has a famous bust in the Neues Museum in Berlin, which fascinates everyone who sees it. Nefertiti ruled Egypt alongside her husband Amenhotep IV, more commonly known as Akhenaton.

Both rulers changed their names after Amenhotep IV displaced Egypt’s chief god Amon in favour of Aton and changed his name to Akhenaten. Nefertiti’s name also changed to Neferneferuaten, which means “as beautiful as the beauties of Aton” and “a beautiful woman has come”. It is also rumoured that this queen resigned after her husband’s death, but no one is sure of that. Hatshepsut was one of the most powerful queens in Ancient Egypt, even dressing and ruling as a man for almost 20 years. In fact, even paintings portray her as having a male body, which can be a nod to her calling herself a Pharaoh.

Additionally, she undertook building projects such as her greatest achievement, the great Deir El Bahary temple, which is now considered one of the architectural wonders of Ancient Egypt. She also expanded Egypt’s borders by using her army to wage wars. This, in turn, made her the longest reigning female ruler of then-Kemet. A Macedonian, Egypt-born femme fatale, Cleopatra greatly influenced Roman politics and had extremely strong ties with Julius Caesar and Marc Antony, marrying both of them.

Cleopatra built up the Egyptian economy by making trades with neighbouring MENA countries. She also led several dozen Egyptian warships and never hesitated to fight in a battle—-yes, she really was a femme fatale. The mysterious mother of several kings, Khentkaus is known for being a female ruler who lived between the 4th and the 5th dynasty, though many speculate that she was King Menkaure’s daughter because of her unfinished pyramid right next to the smallest pyramid, Menkaure.

People have also said that this queen directly ruled and took on the title of king, while also mothering the two kings of Upper and Lower Egypt.