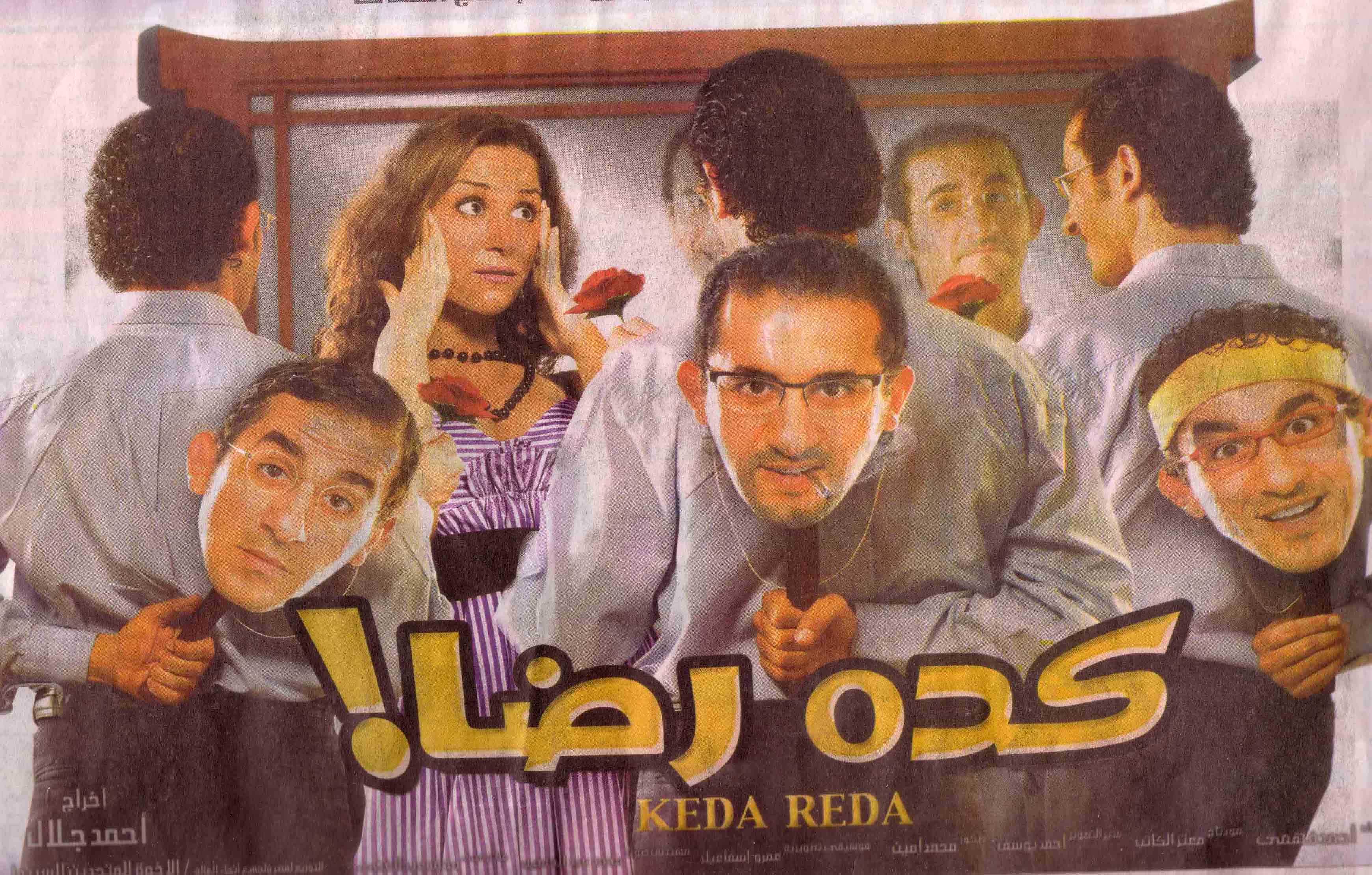 In 2007, Ahmed Helmy’s iconic comedy movie, Keda Reda, was released. And we have watched it about a million times! The idea of identical con-artist triplet brothers with different personalities who fall in love with the same girl is innovative and incredibly amusing.

While we may have seen Hollywood variations of this story that included twins played by the same actor, the comedy giant Ahmed Helmy made the three characters look, talk, act, and walk so differently that it was hard to tell that it was the same man behind them! We can go on about the genius movie and beloved comedian, but let us reimagine Keda Reda with international actors. 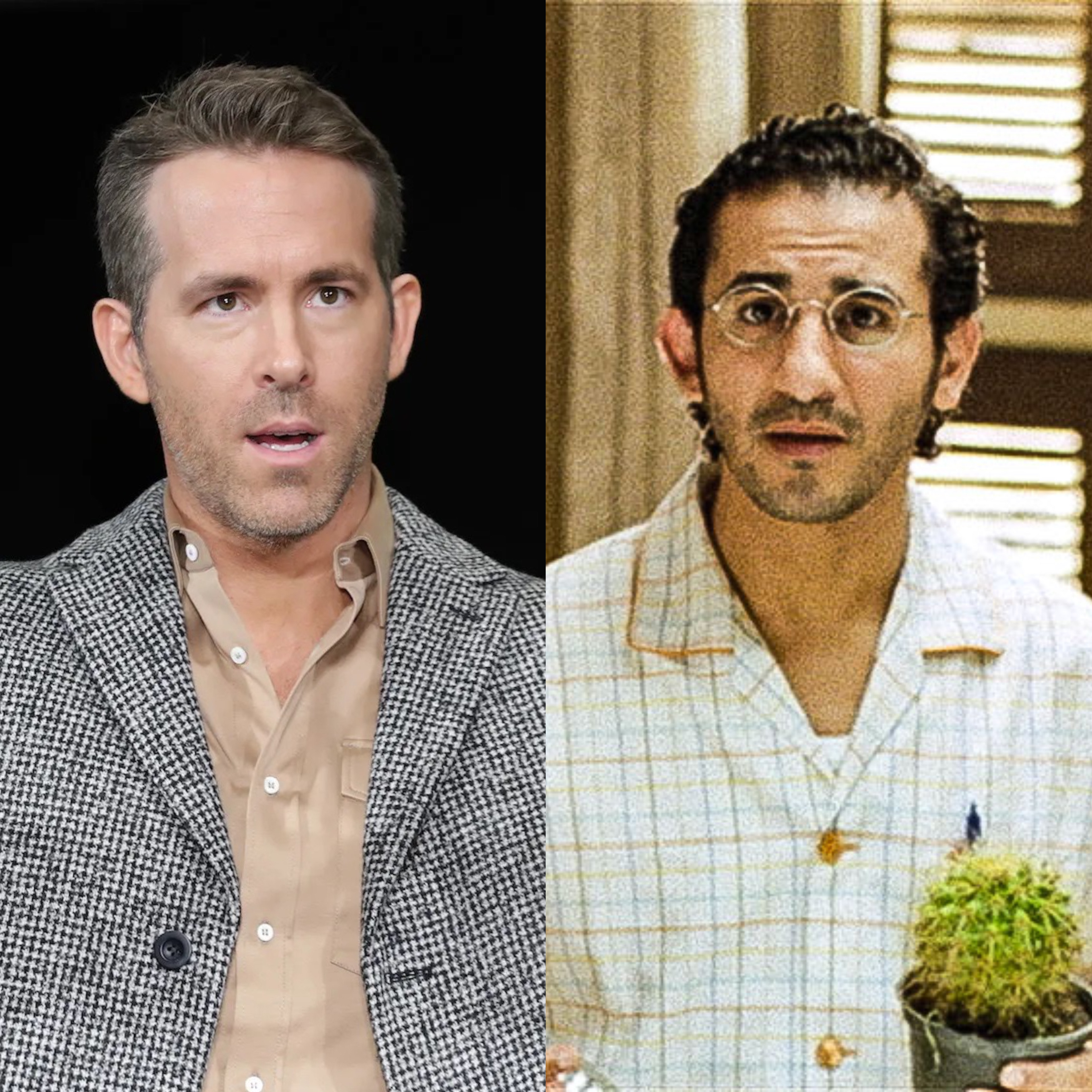 The identical triplet brothers had different names but were legally documented under one, Reda, because their ex-con-artist father decided that it was best for them to live under the identity of one person. Each had a unique persona: Bibo, the energetic football fanatic who was all over the place; Simsim, the naïve nerd-looking one with a weak personality that got him in constant trouble with his brothers; and El-Prince, the short-tempered and hilariously creepy thug.

Ahmed Helmy was the one-and-only actor to play these characters, and no one could do it better. Yet, if we must, we can imagine Deadpool’s iconic Ryan Reynolds, with his unmatched sense of humour and knack for playing different characters, bringing such characters to life in his way. 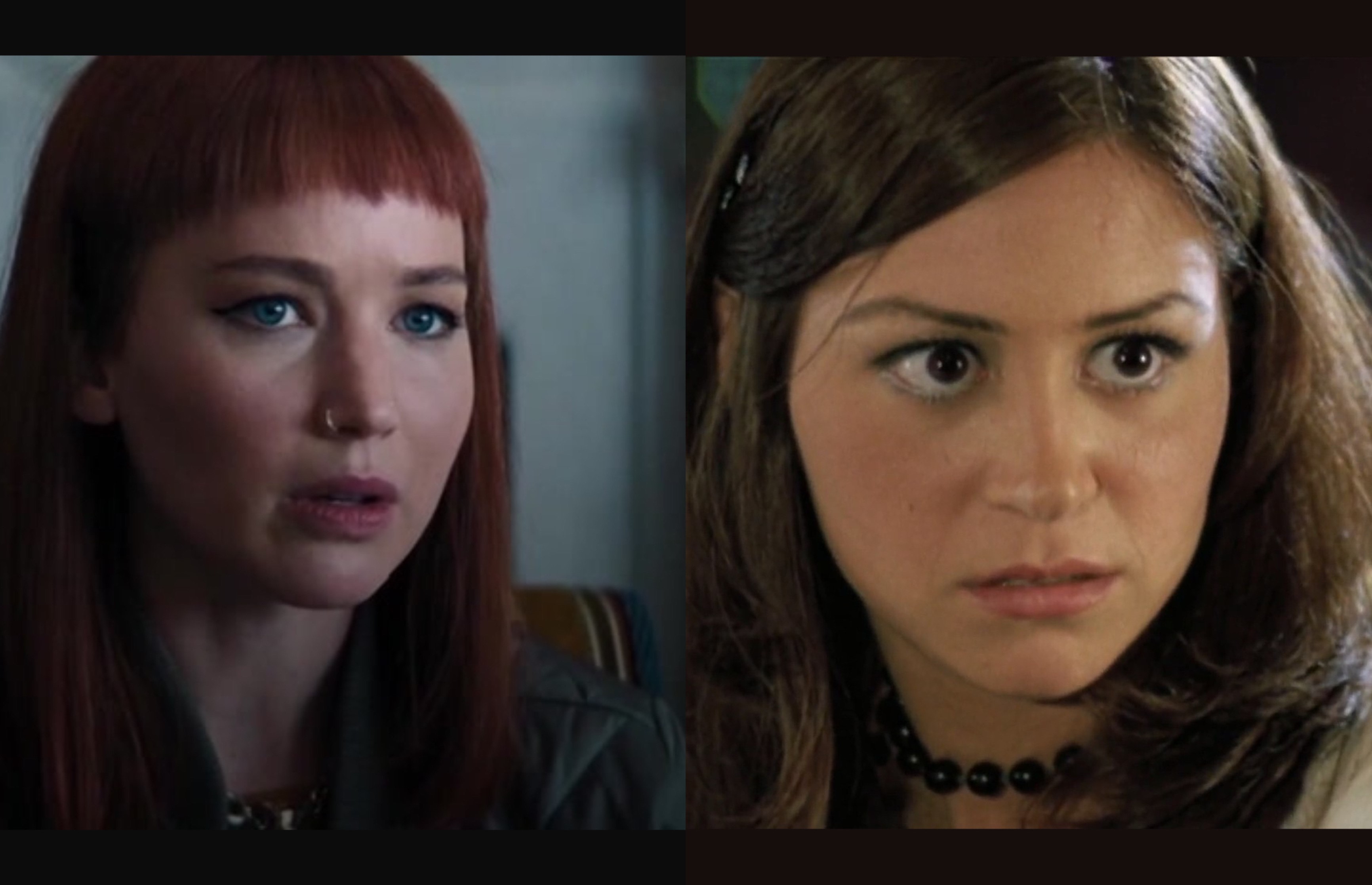 via Arab Scene & The Independent

Nada made each of the brothers fall in love with her and go the extra mile to see her. She, supposedly, didn’t know they were triplet brothers and thought they were just one weirdo called Reda. By the end of the movie, we find that she was conning them all along and that her real name is Nadia, all planned by her and Simsim’s therapist, Dr Sulieman.

This character was masterfully played by veteran actress Menna Shalaby, who has the skills to make every role she plays unique. Looking at the other side of the globe, A-lister Jennifer Lawrence, with many successful movies under her belt, can pull off the acting-clueless-but-is-actually-clever character of Nada/Nadia! 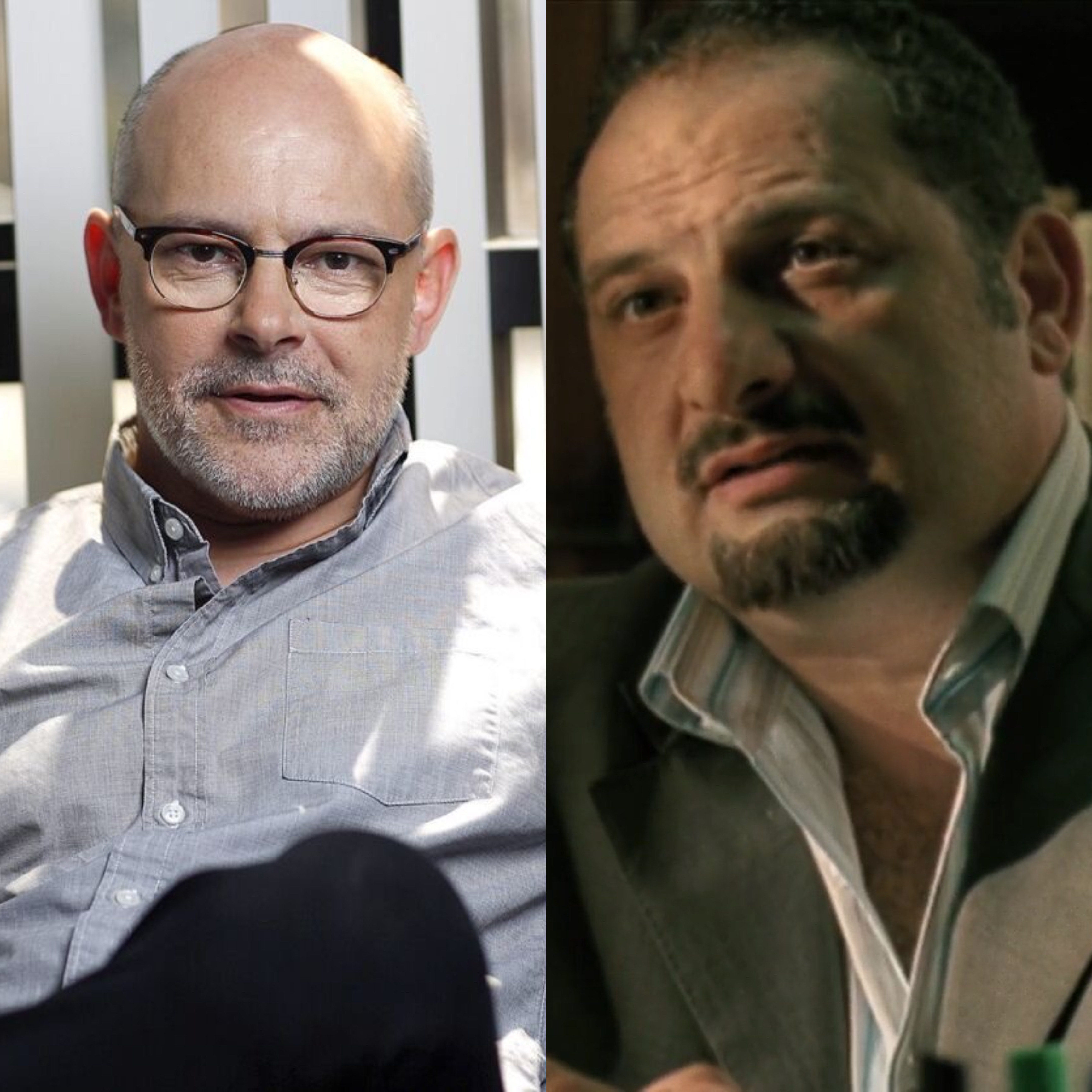 Dr Sulieman is the therapist who helps Simsim enhance his interpersonal skills, stand up to his identical brothers, and approach the girl he loves, Nada. The therapist uses his background information on Simsim, Bibo and El-Prince to play the brothers with a scam.

The character is portrayed by the acting giant Khaled El-Sawy, who effortlessly manages to make Dr Sulieman look firm but fun! This sly character, Rob Corddry, whom you might know from Hot Tub Time Machine and Failure to Launch, can be the American version of Dr Sulieman! 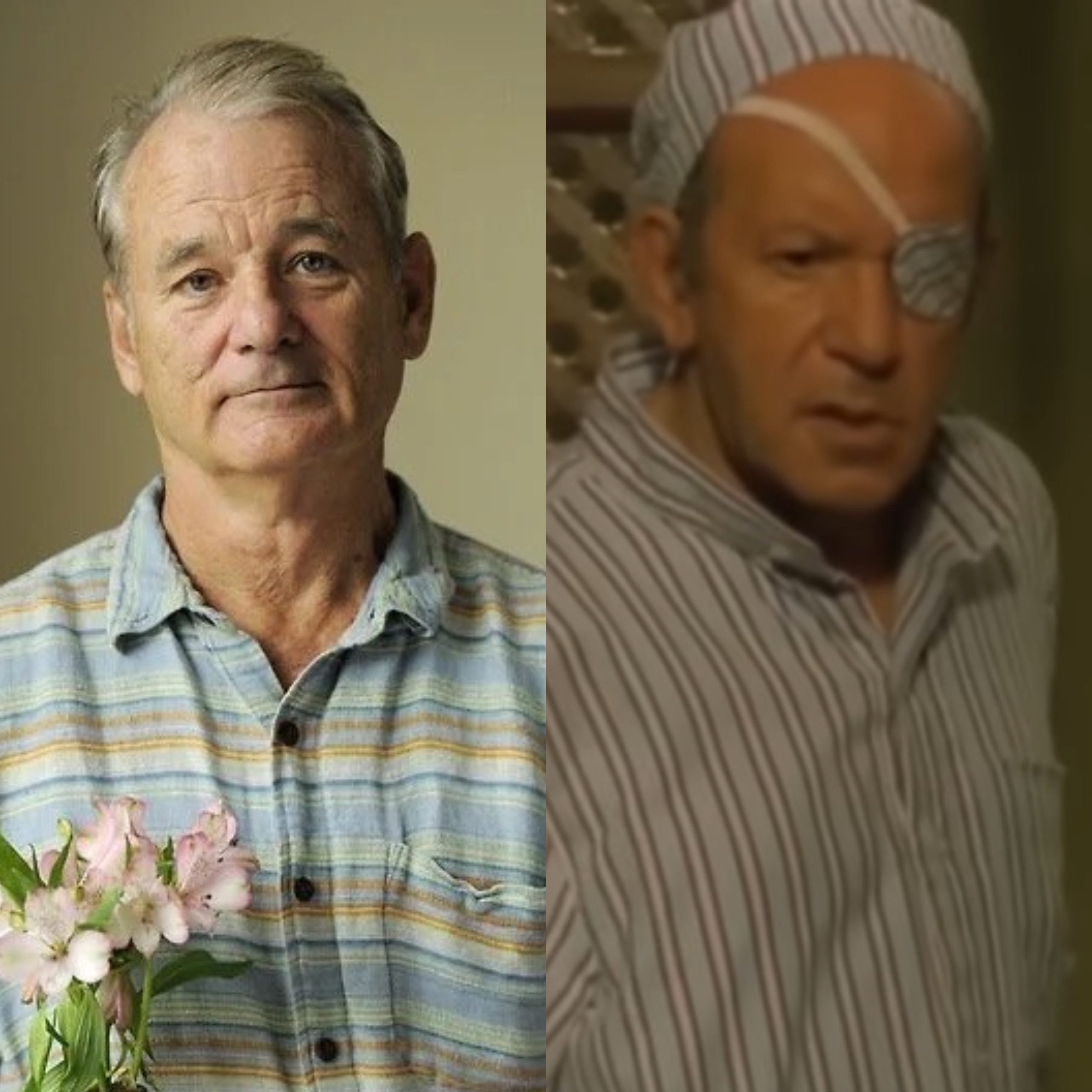 The father of the triplet brothers, Hindy, was left to take care of the problematic trio on his own after his wife died after giving birth. He is a con artist too, but retired and redeemed himself to provide for the kids properly and not put them in danger if he was to be caught.

The character is portrayed by the comedy mastermind Lotfi Labib who had few but amusing scenes. Hindy could be played by Ghostbusters’ and Groundhog Day’s Bill Murray, whose top game is picturing struggles mixed with comedy!