Is This the New Norm? Egyptians Are Officially Going Berserk 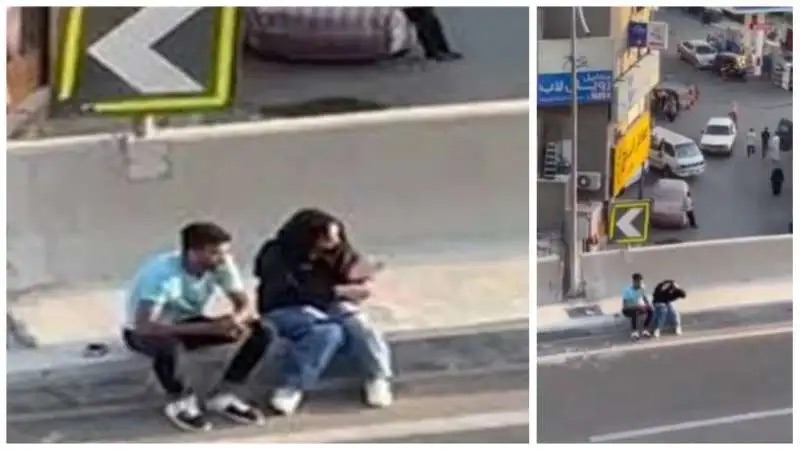 Egyptians are sometimes prone to being wild in their actions, causing chaos and inconvenience for many people. Being sporadically wild is one thing, but acting in such ways all the time is not acceptable or tolerable anymore. As a result, many are becoming increasingly uncomfortable in their own country and, in our case, our city. So, let’s look over the madness occurring throughout the town recently. 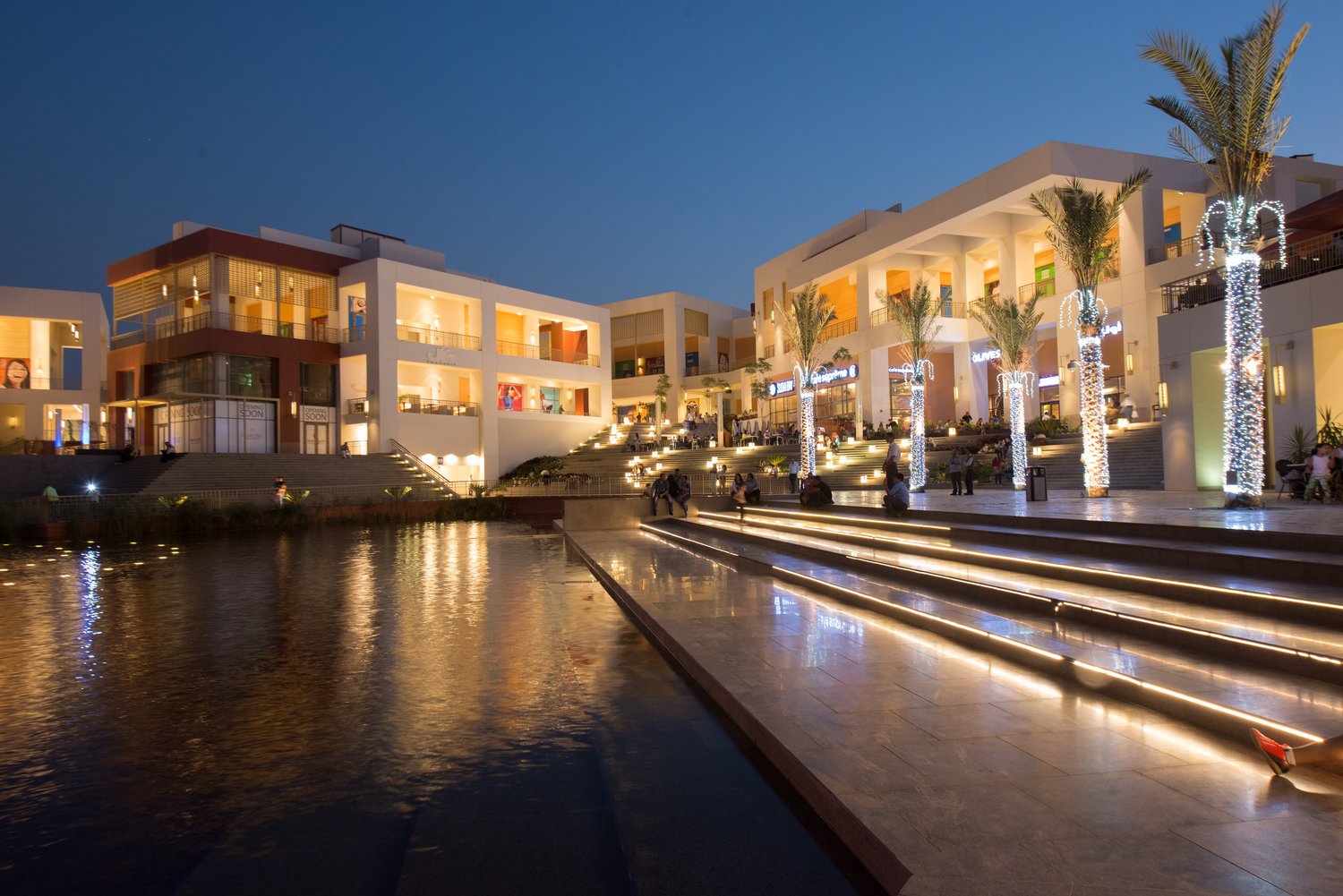 Most recently, there was a chaotic incident at Cairo Festival City mall. Some visitors ripped down and stole the Christmas decorations, and many were escorted out of and banned from the mall due to the disturbances they caused.

There have also been numerous additional incidents of harassment, abuse, and, what was posted online not so long ago, an absurd scandal of explicit public affection on one of Cairo’s bridges in broad daylight. These acts pose huge moral issues for our society and are more than unsettling for many.

Will It Stop Anytime Soon? 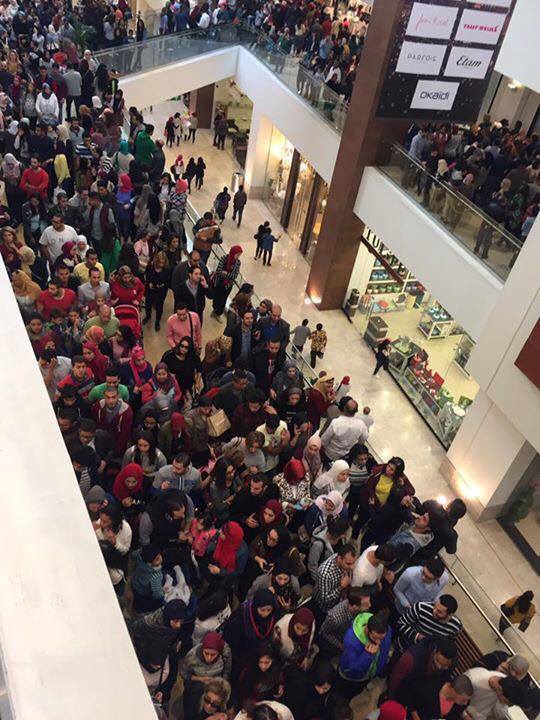 We can’t be sure if what’s happening now results from the country being affected by global factors, resulting in inflation that influences our everyday life. But we do know it’s a massive problem.

We’re also not sure if enforcing safety precautions or installing “moral defence forces” would make a difference. But we need to minimise the risk of these significant inappropriate incidents with penalties and stricter rules. We see the law getting increasingly aggressive, and we understand why! But it doesn’t mean we should resort to worse and more violent and immoral choices to let out our anger or frustration.