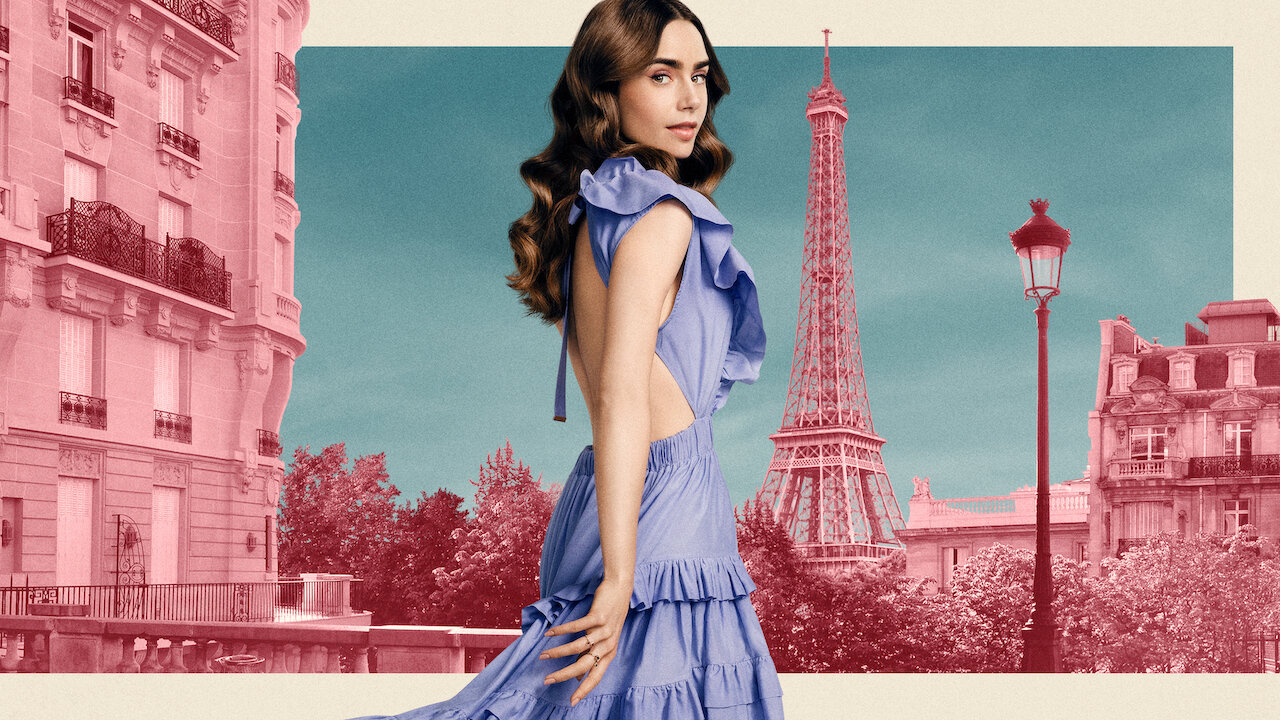 Emily in Paris is a popular Netflix original American French rom-com series set and filmed in Paris. The show follows an aspiring marketing executive who travels to France to bring an American perspective to a French marketing business. There, she must balance excelling at work, looking for love, and navigating a new culture aside from her traditional Midwestern U.S. upbringing. With season three releasing this December 21st, we cannot help but imagine what Emily in Paris would look like with Egyptian actors. And here are our recasting suggestions! 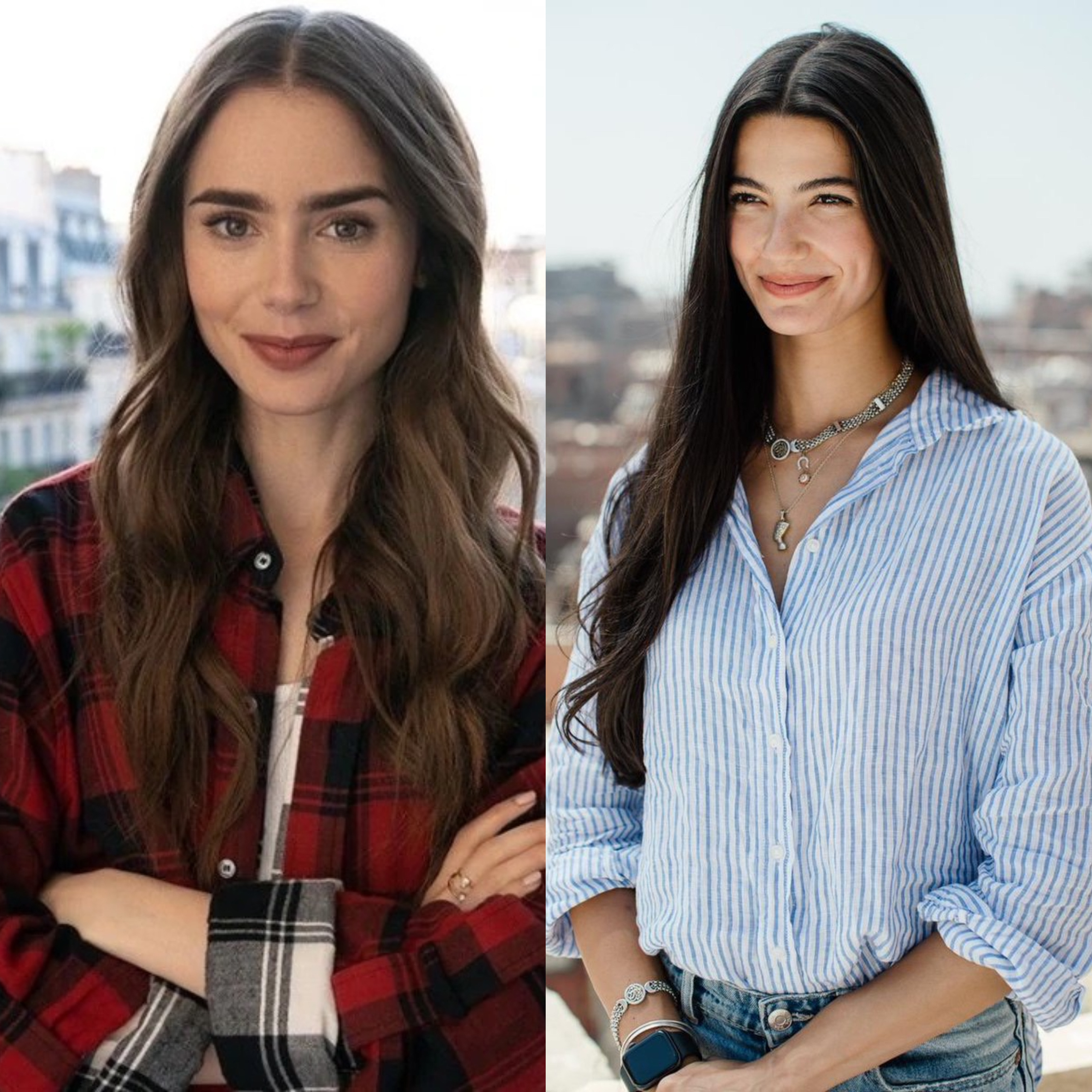 Played by the talented Lily Collins, Emily Cooper is a young marketing professional from Chicago who relocates to Paris for a new job position. Her French coworkers regard her warm, cheerful, and open nature as stereotypically American. But this doesn’t stop her excitement for her work, despite her appearing clueless at times. We couldn’t think of anyone better than Tara Emad for this ambitious, fashionable character, as she excels at similar roles! 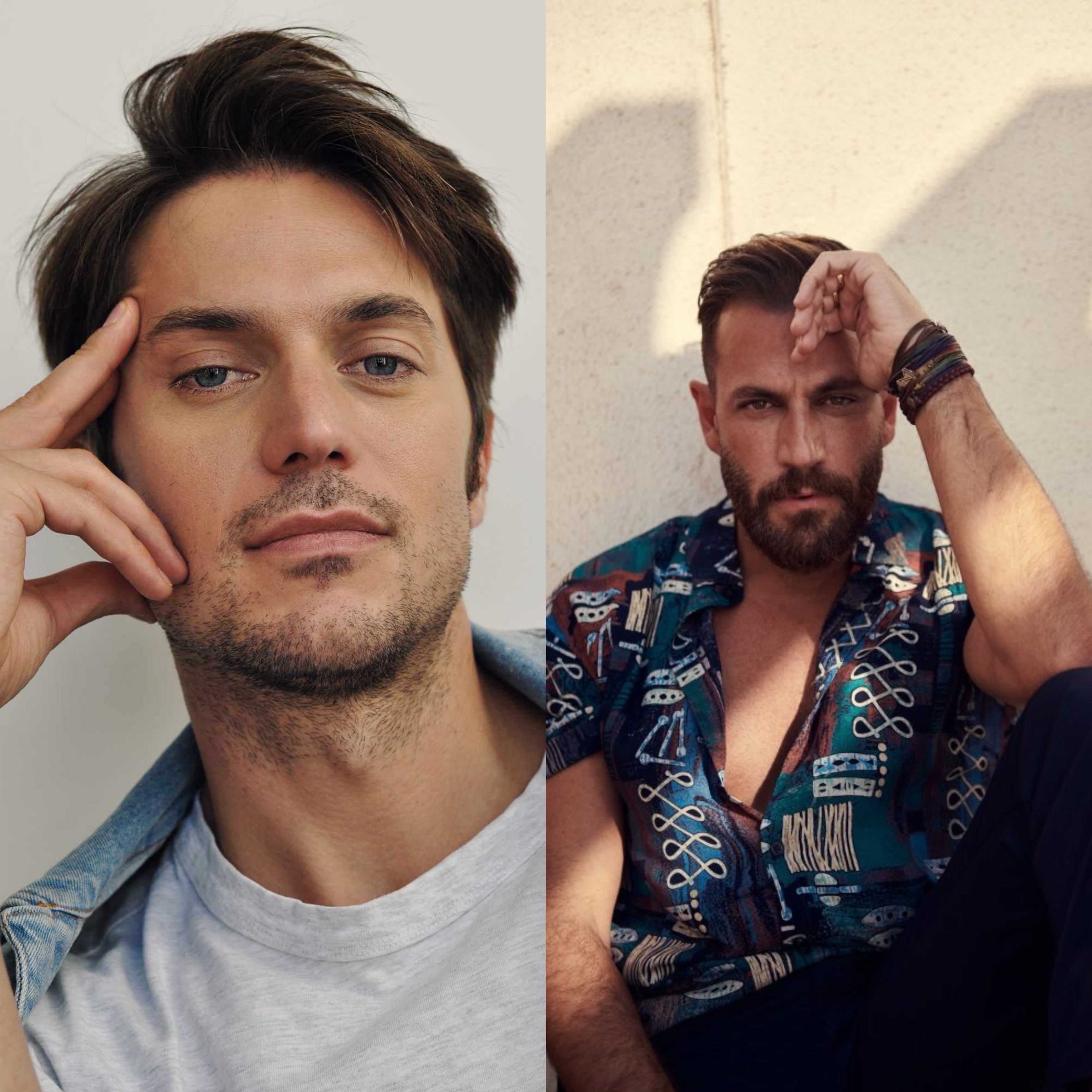 Gabriel is the head chef at Chez Lavaux and Emily’s charismatic downstairs neighbour. As the show progresses, Gabriel and Emily’s friendship evolves into a romance, but things quickly become complicated, considering Gabriel’s girlfriend, Camille, is also in the picture. Lucas Bravo is the French actor behind Gabriel’s character, and we think the attractive Lebanese actor, Nicolas Mouawad, commonly starring in Egyptian shows, would be a great asset to a reimagined version of the show! 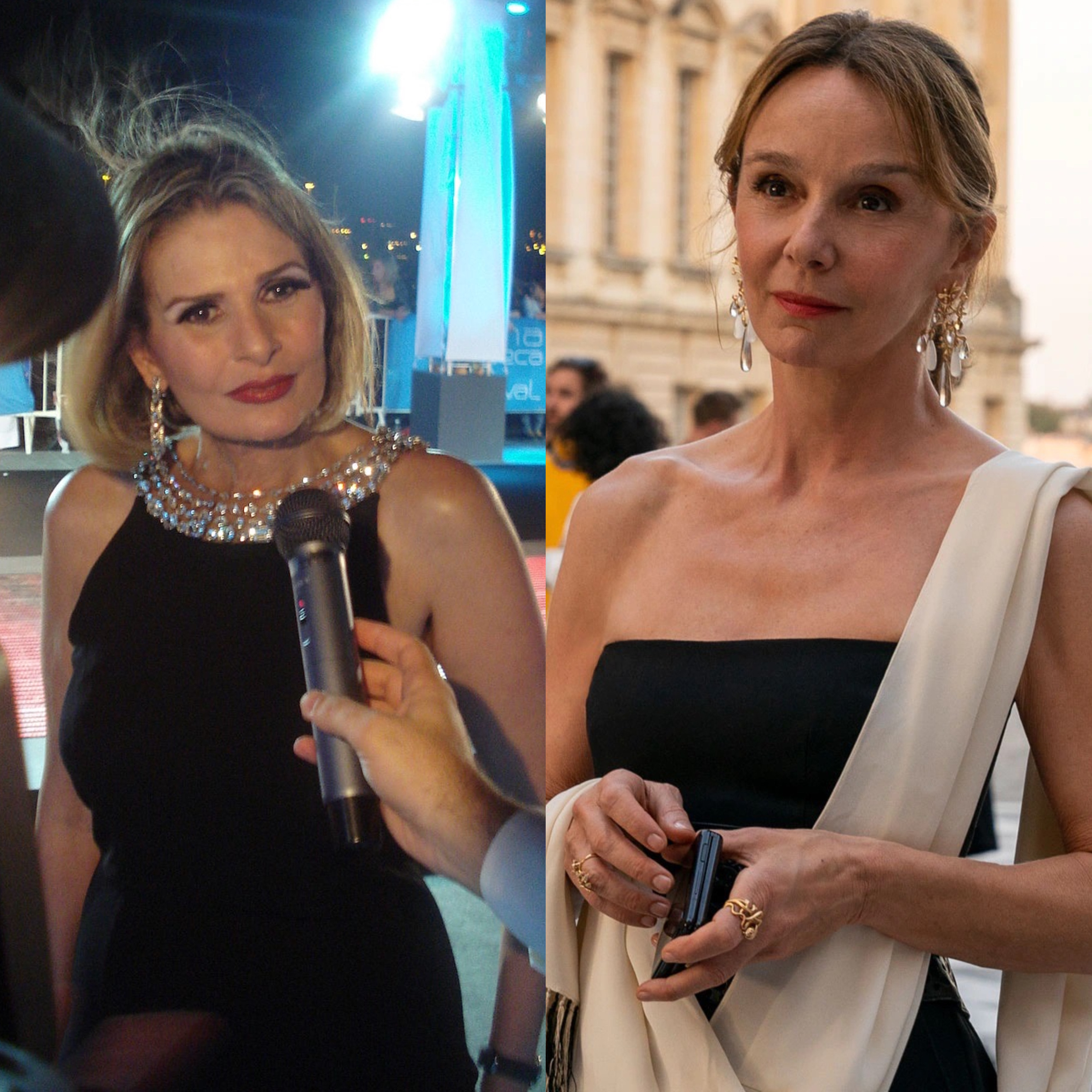 Sylvie is a tough-as-nails woman who has little compassion for Emily. Like most of her coworkers, Sylvie initially hates Emily’s non-French demeanour and attempts to make changes at her marketing firm, Savoir. However, she gradually finds a friend in her a season later. Philippine Leroy-Beaulieu played Sylvie spectacularly, and so can our veteran actress Yousra, who performs pretty much any character outstandingly! 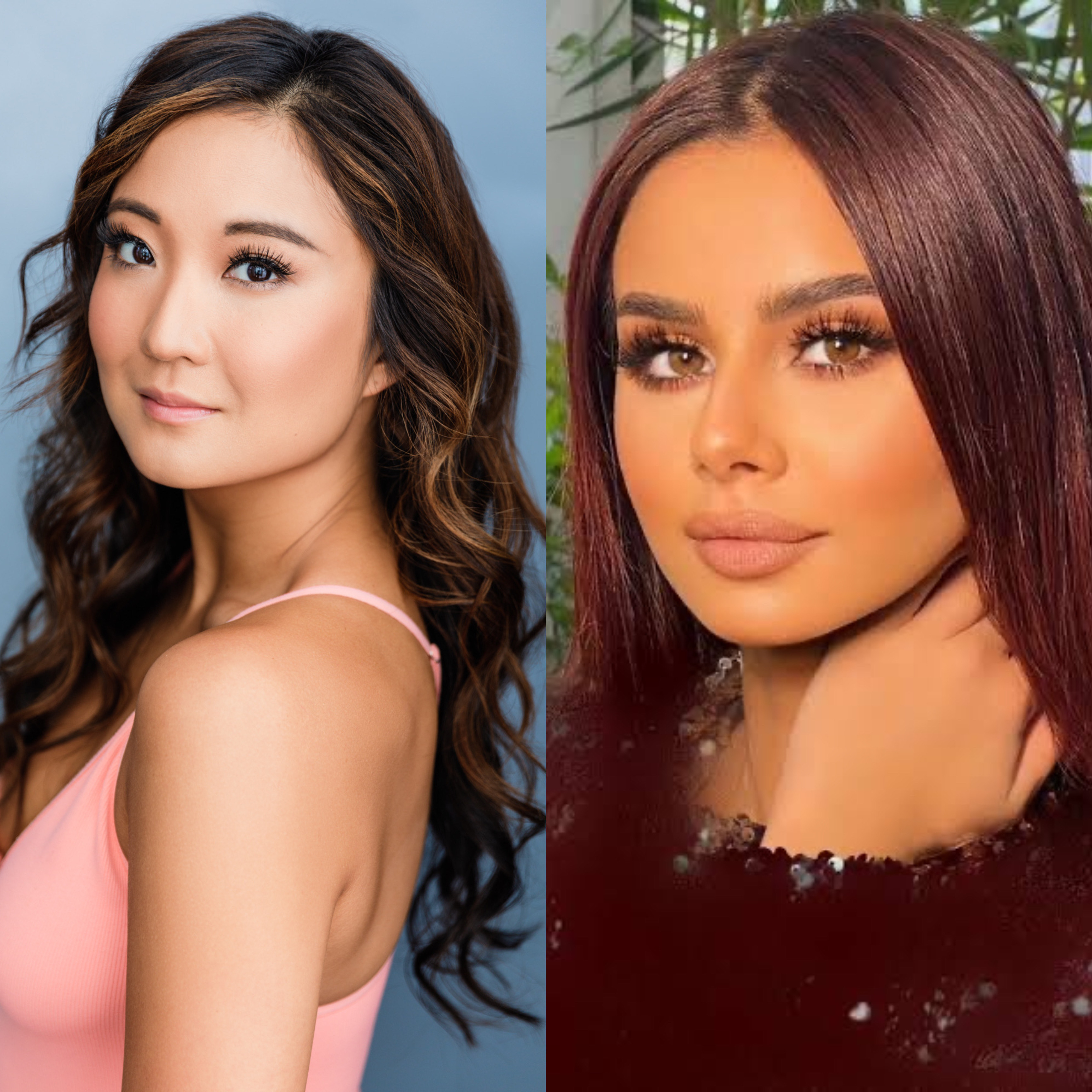 Mindy’s experience living in a foreign country without friends enables her to comprehend Emily’s feelings about cultural change and be her first friend in Paris. The girls frequently gather to address the most pressing issues in their lives and offer each other support in their various interests. Ashley Park portrays the character, and we think our beloved Menna Arafa could be equally impressive as Mindy!