Captured Through Tweets: When Do Egyptians Use the Singular Form for Food Names? 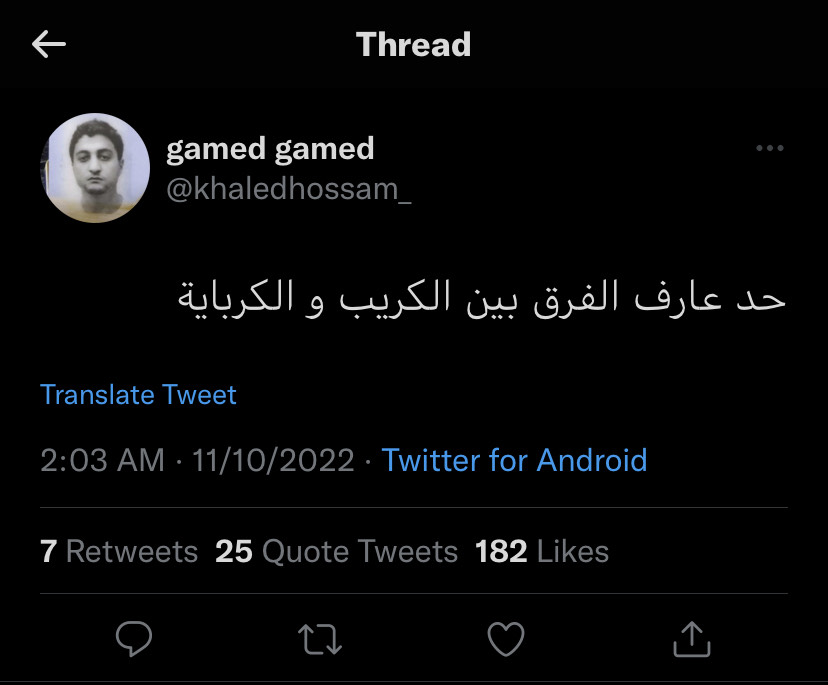 In Arabic, most food names are uncountable nouns, just like in the English language. Yet, we tend to order one “pizza-ya” or a “crepe-ya,” translating to a single pizza or crepe, from restaurants or dessert carts. The usage of such singular forms represents more than just the quantity of the food; after all, not using the specifically singular form also indicates one pizza or one crepe. So, what’s the difference? This question was brought up in a Tweet by the talented creator of the Wad3ana show, Khaled Hossam. Let us share the Tweet and replies other Twitter users had for the curious question.

While some replies believed the difference to be reflective of the quantity of food one wants, others were certain that it’s more an indication of how hungry you are. One Twitter user replied that when you order a “crepe,” you are only mildly hungry. But if you order a “crepe-ya,” you are starving! After giving it some thought, we couldn’t agree more! We all tend to involuntarily use the singular form to refer to food when we are famished and fantasising about one wholesome pizza or crepe to devour.

So, does this reasoning also apply when ordering a can of a soft drink? Apparently yes! A Twitter user answered that a “can-zaya” is for when you are super thirsty for nothing but soda, not just for when you’re in the casual mood for one. We are noticing a pattern here, and it is unbelievably accurate! 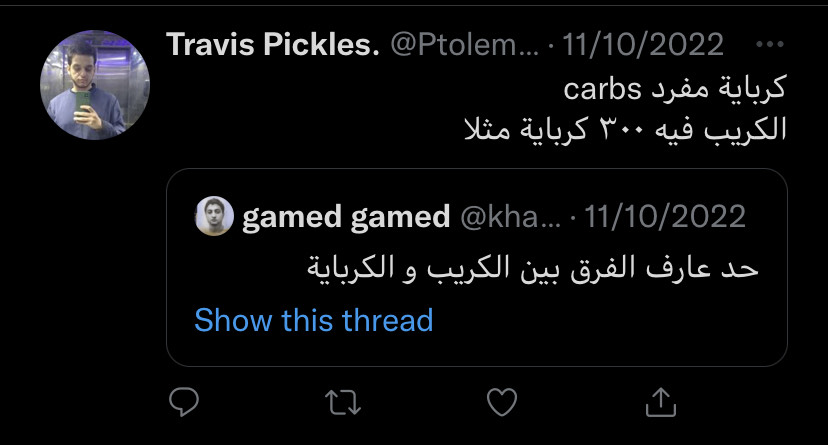 In contrast, one user comically provided an unusual explanation for the matter; in a quote to the tweet, they suggested that “crepe-ya” is the singular form for carbs when written in Arabic letters and not a reference to the dessert itself. A single crepe, on the other hand, might include about 300 carbs, or shall we say “carb-ya”? This is the kind of clever joke that we appreciate!