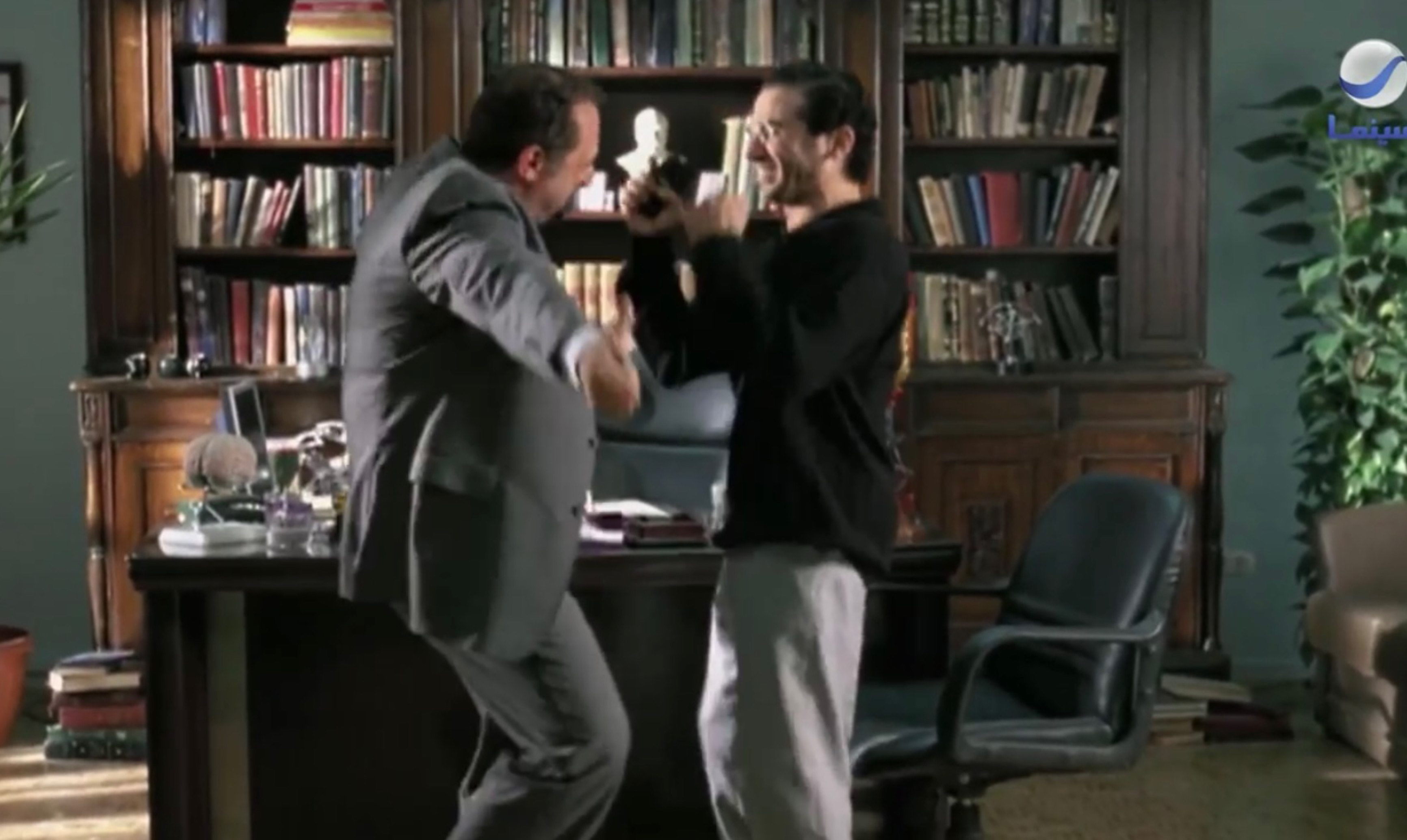 Everyone is understandably anxious about the inflation rates and everything becoming overwhelmingly expensive. Other than venting to your friends and sharing posts and memes about the dilemma online, the best way to deal with any overpowering concerns is to talk to a therapist who can help ease your anxiety. 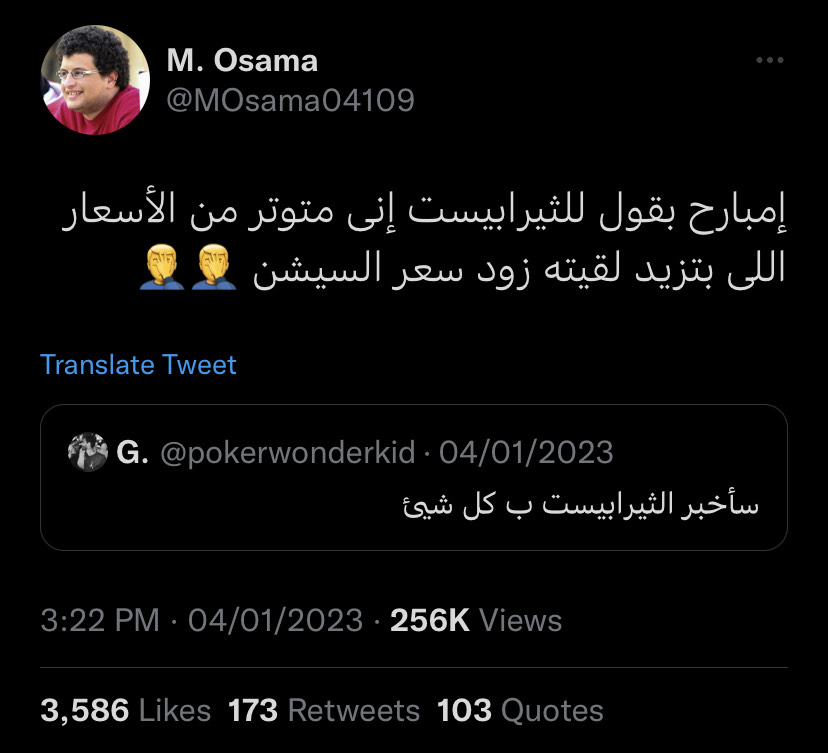 However, therapy session rates are getting higher due to the same economic crisis! With that being the case, one Twitter user shared that he was in the middle of a therapy session and talking about the fact that he was stressed about the new prices when the therapist told him that the cost of the session had gone up! We don’t know what more way to add to stress than that.

Many people replied with jokes about the matter. Most notably, someone replied that the therapist’s response might be a new nonabrasive technique of shock therapy. This might be because real techniques of shock therapy (ECT) are not used for anxiety patients! 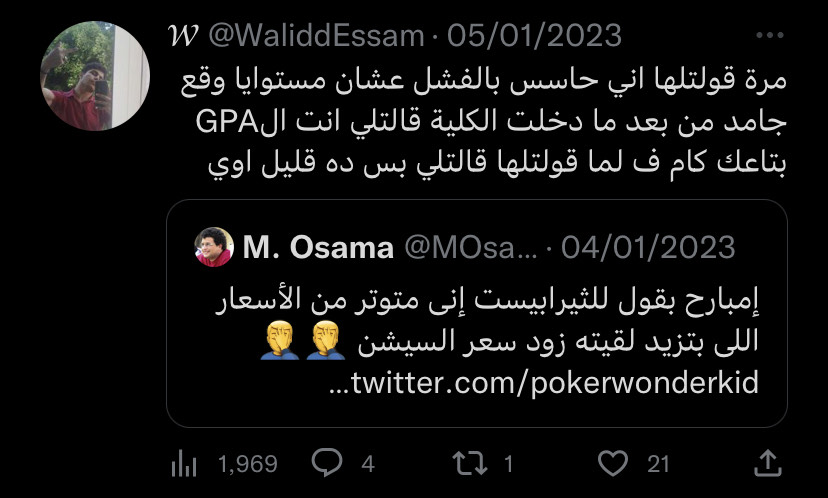 On the other hand, another Twitter user quoted the tweet to tell a similar therapy story in which he was venting about his grades and GPA in college when the therapist asked about his GPA. Following his response, she validated that his GPA is indeed concerningly low! So, we wonder, how exactly is that a method to ease his concerns?