Captured Through Tweets: How Long Does It Take to Spend 200 EGPs? 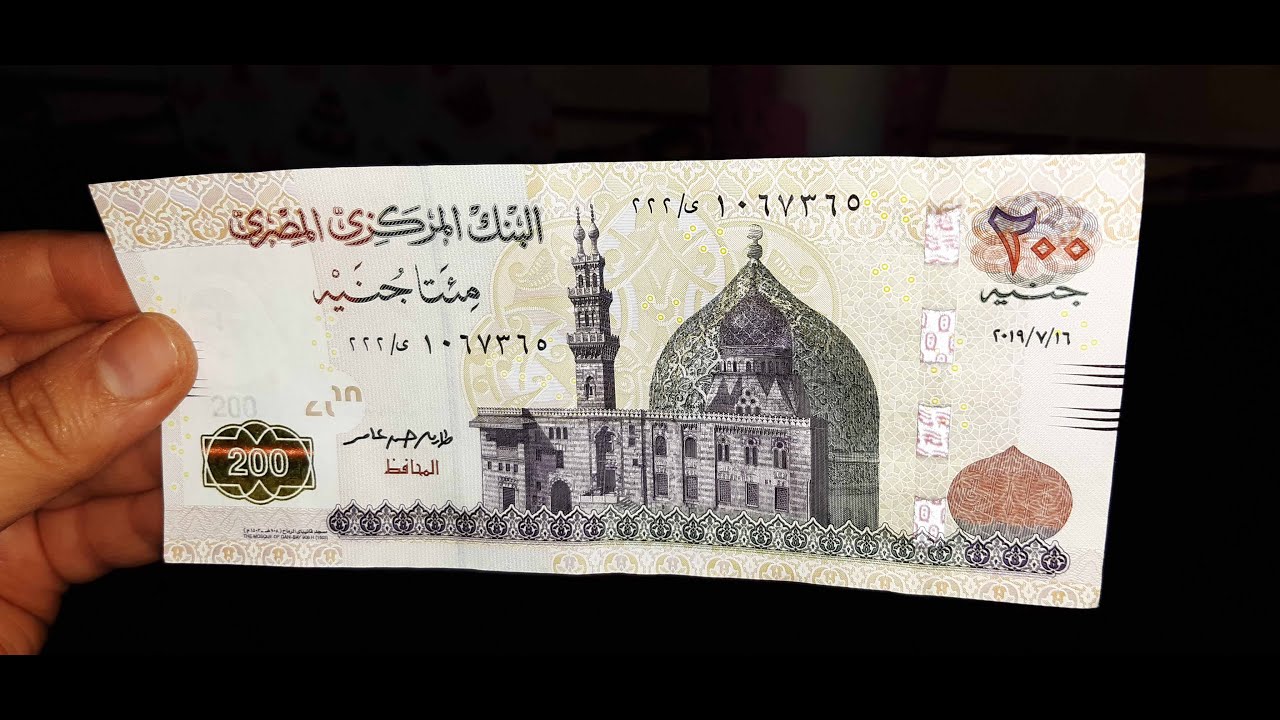 With the inflation rates increasing by the second, everything is becoming overwhelmingly pricey. Small bills — we’re talking 50 or 100 EGPs — are easily spent in one visit to a koshk or on a relatively short cab ride. Smaller bills are becoming invaluable, which was never the case a couple of years back. And currently, the 200 bill barely lasts a day, let alone a few hours, despite being the highest-value bill we have. Once you purchase something with it, no matter how much change you think you’re getting back, you will spend nearly all of it! 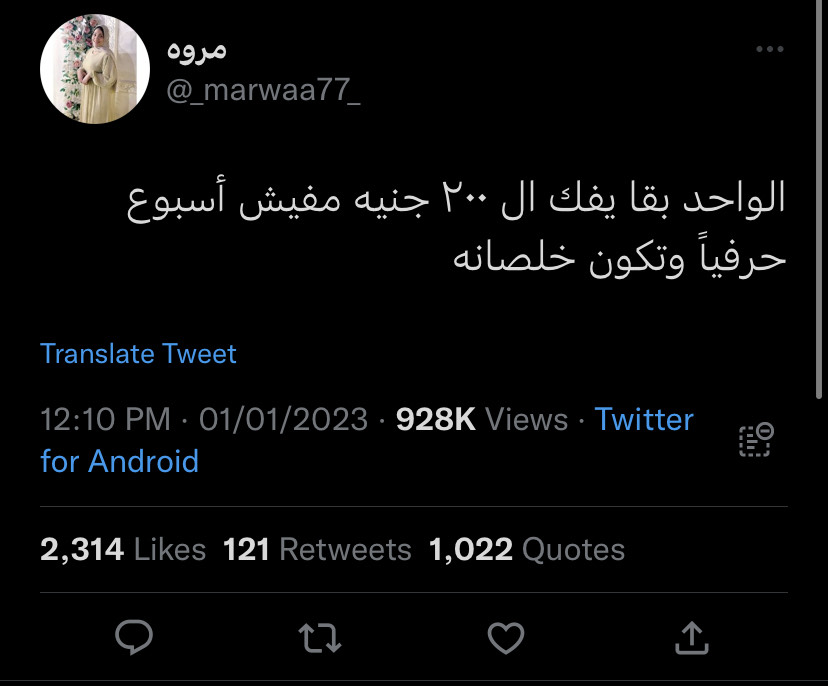 Controversially, a Twitter user shared that it takes her a week to spend 200 EGPs, effectively shocking many. They felt the tweet would have been relatable two or three years ago, but not now. And the jokes started pouring from there. 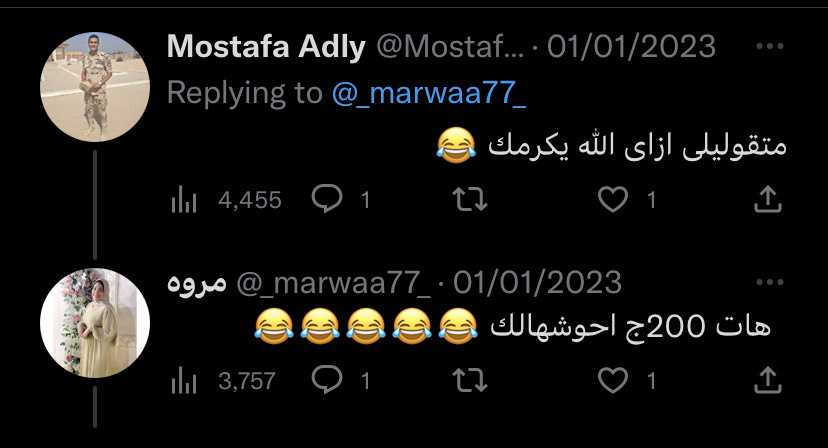 Many people shared how long it takes them to spend this money, all reaching the consensus that it’s less than a day. One user replied to the original tweet to ask for the woman’s tips for saving money, and she jokingly asked her to give her the 200 EGP bill and not spend it! 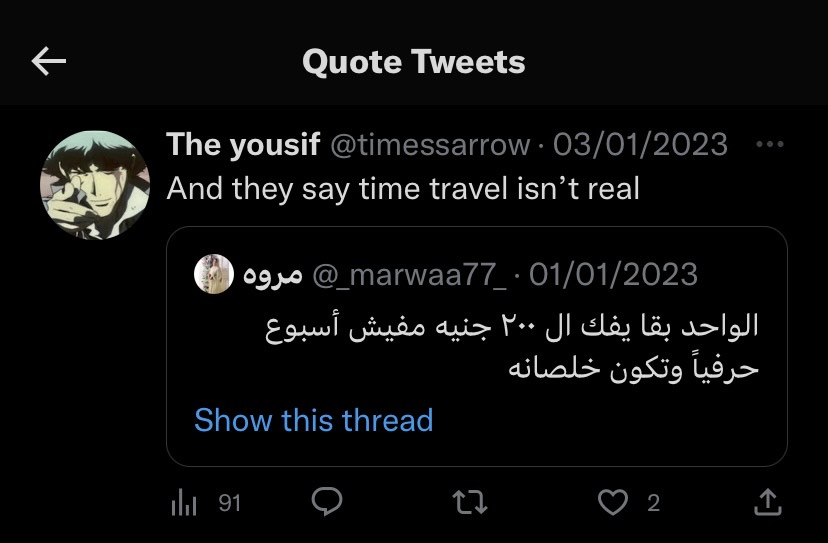 While many suggested she might be referring to 200 Sterling rather than EGP, others replied that she is either a time traveller or imagining living in 2017. The cynical scenarios make more sense than a 200 EGP bill lasting for a week!

However, the girl who shared the tweet ended the controversy by replying that she was indeed joking and that her paychecks barely make it through the week. Well, with that reply, we felt assured that everyone experiences the same financial problem.